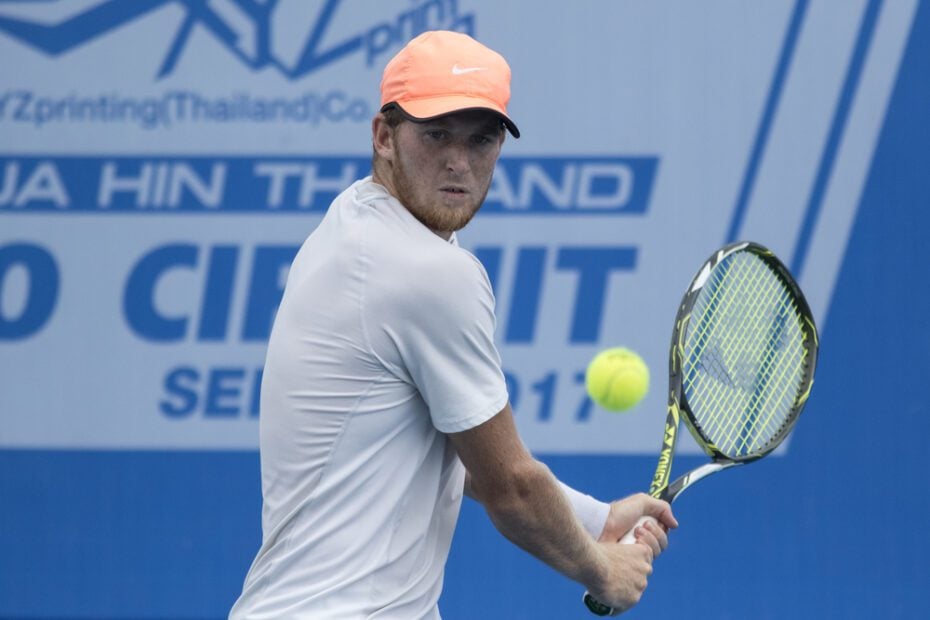 New York has returned, and with it, the fans. The U.S. Open in 2021 will be held in the USTA Billie Jean King National Tennis Center, which will be completely sold out for the two-week tournament.

On Thursday, July 15, at noon E.T., the general public were able to purchase tickets for the event. Additionally, from Monday, July 12 at 9 a.m. ther to Wednesday, July 14 at 8 p.m., longtime U.S. Open partner American Express offered a U.S. Open ticket pre-sale for American Express Card Members. There were tickets available for all 25 tournament sessions, ranging from reserved stadium seats to general admission grounds permits. Tickets are available for purchase via USOpen.org and Ticketmaster. 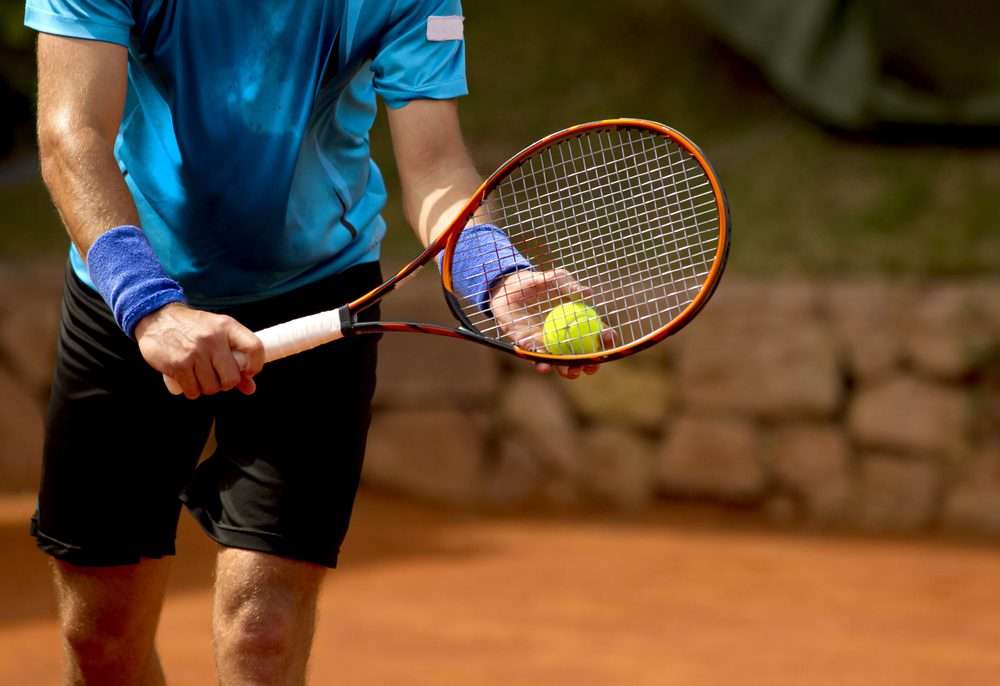 If you like to have a little flutter on the games, you can place tennis bets on the action either beforehand or during the event. From Monday, Aug. 30, to Sunday, Sept. 12, the competition will be hosted at the USTA Billie Jean King National Tennis Center. The U.S. Open will continue to adhere to the current CDC COVID rules.

The USTA CEO, Mike Dowse, remarked, “We are tremendously excited to be able to welcome our amazing fans back to the U.S. Open this year. While we were pleased to be able to hold the event in 2020, we missed having our fans on hand, as we know they are an important part of what makes the U.S. Open experience unique. The pandemic’s challenges were indeed difficult for us all, but our sport pulled together like never before and met each difficulty front on. Tennis has grown in popularity, with four million new and returning players on the court last year.”

Let’s now look back at last year’s action and live in the hope that this year will offer up the same drama.

The 2020 U.S. Open will be a tournament that both players and spectators will remember. On the court, there was remarkable tennis. Off the court, unusual circumstances led to many innovations and a fresh experience at Flushing Meadows. At the death, Dominic Thiem and Alexander Zverez were the two people you needed to know about. Dominic Thiem became the second Austrian to win the U.S. Open at the end of the fortnight, defeating Alexander Zverev in a dramatic 2-6, 4-6, 6-4, 6-3, 7-6(6) thriller.

Being seeded in a Grand Slam tournament has many perks. A private suite at Arthur Ashe Stadium was available to individuals who won one of the 32 seeded positions in the draw at this year’s U.S. Open. This was unlike any other U.S. Open. Players were unable to tour the city, return to their favorite restaurants, or attend Broadway musicals since they were confined in a controlled, bubble atmosphere to prevent the spread of COVID-19.

Dominic Thiem won his first Grand Slam championship in the U.S. Open, making him the second player from his country to do it (the other being Thomas Muster). However, the 27-year-old had no momentum going into the competition. In his first match at the Western & Southern Open, a week before this event, he only won three games against Filip Krajinovic. However, he used his powerful groundstrokes to get into shape at Flushing Meadows. As a result, Thiem showed that it would take a fantastic performance to beat him in this U.S. Open, losing only one set on route to the final, including an impressive straight-sets semi-final win.

On Championship Sunday, though, Alexander Zverev played his best tennis of the tournament, leading by two sets and a break. In the fifth set, he also served for the match. Thiem never gave up, defeating a formidable opponent and cramping near the conclusion of the final to win a Grand Slam title for the fourth time. The Austrian won 2-6, 4-6, 6-4, 6-3, 7-6(6) to become the first player in the Open Era to recover a two-set deficit in a U.S. Open final. For the first time in his career, Zverev showed enormous courage by putting himself in a winning position in a major. Unfortunately, it wasn’t enough on this occasion.

The 23-year-old entered the final as the underdog, especially given his poor starts in the quarterfinals against Borna Coric and the semi-finals against Pablo Carreno Busta. However, the German played tennis at a level that helped him win the 2018 Nitto ATP Finals, sprinting to a two-set lead over Thiem’s big-hitting opponent. Perhaps even more impressive was the fifth seed’s refusal to give up when the Austrian fought to force a fifth set and broke to seize the lead.

Zverev fought back with incredible courage to earn a chance to serve for the most important title of his life. Naturally, the 11-time ATP Tour champion will be upset that he could not capitalize on the opportunity. Still, there are plenty of reasons to be optimistic. Zverev reached his maiden Grand Slam final and was two points away from claiming the championship. In his first two major championship matchups, Thiem only won one set. Zverev is the first German to reach a Grand Slam final since Michael Stich in 1994 and the youngest major finalist since Novak Djokovic at the 2010 U.S. Open.

Here’s hoping this year’s tournament can match that drama and excitement. Undoubtedly, the return of the adoring public will add to the suspense.