The Gradual Fall in Public University Rankings in USA 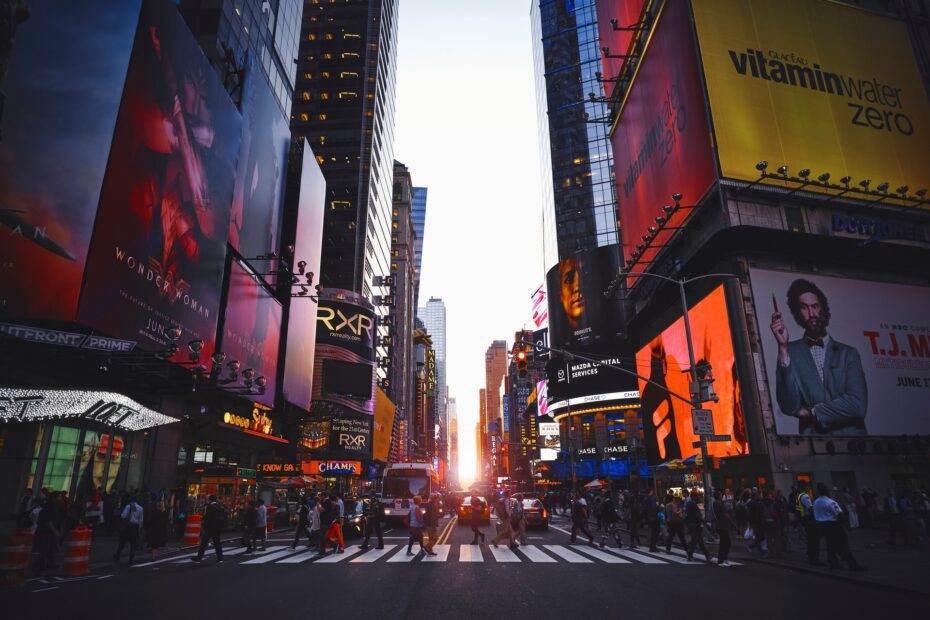 The public education domain is at a deteriorating stage in the USA. Despite verbal assurances and appreciation from business leaders and political figures, public universities are constantly attacked by politicians, budget writers, tax-cutters alike.

This attack is mostly reported in red states with economic crises and tax shortages like Arizona, Louisiana, and Wisconsin – the funding has hit an all-time low. There are only 3 states with oil-producing units, namely Alaska, Wyoming, and North Dakota. With higher figures of student fundings since 2008. California has started investing in the university systems again, but there is a lot to catch up on. 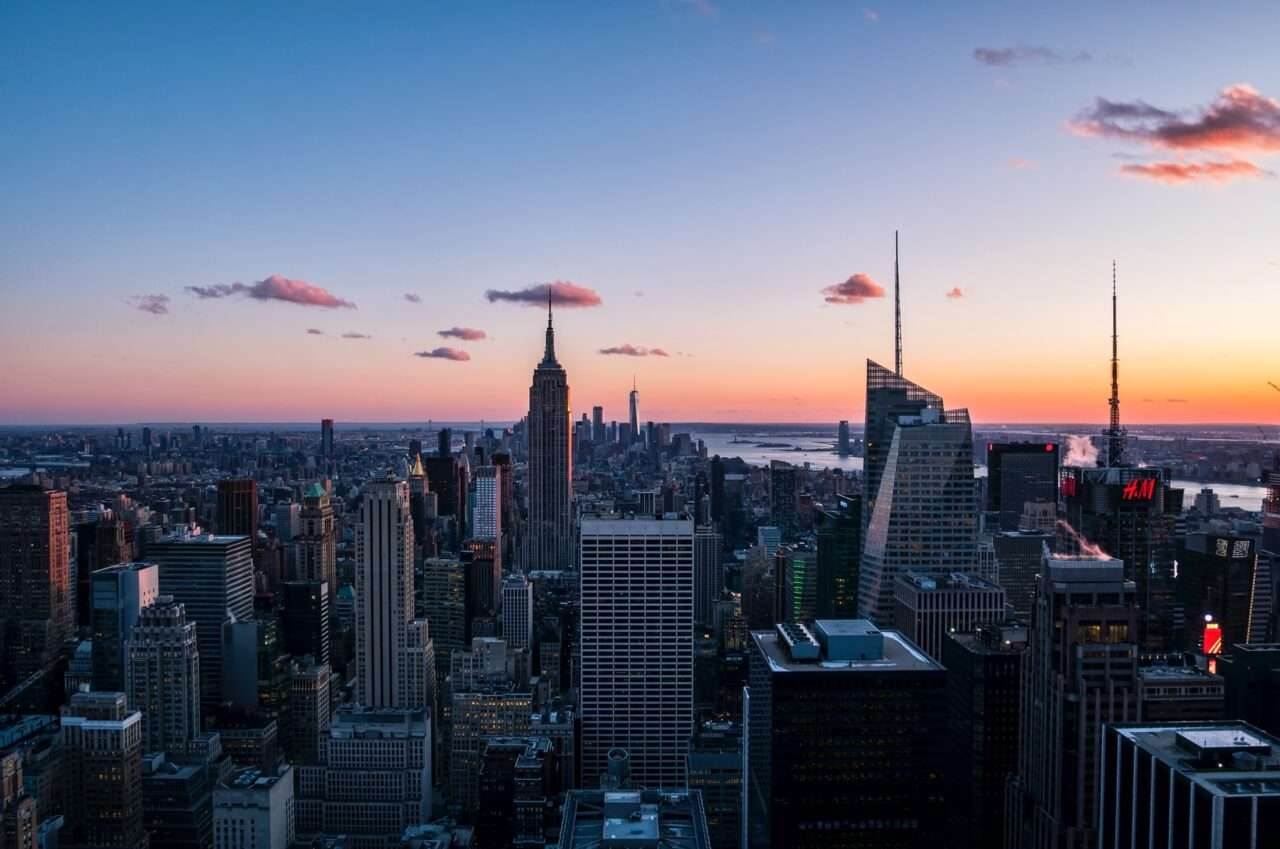 Photo by Toomas Tartes on Unsplash

The maximum portion of expenses is taken up by the tuition fees, with an increase recorded in public institutions’ tuition fees. This leads to an increase of overseas students filling up most of the seats in these institutions while access to public education is reduced for the locals and taxpayers.

Another reason for the public education collapse is the uncertainty about the returns and investments in the field of higher education and their contribution to the economy, something most politicians have now become skeptical about.

There is a rampant wave of inequality in public-funded institutions, which leads to a surge in tuition fees, thereby reducing access to public education to lower and middle-class students. In contrast, students from elite backgrounds make the cut. This leads to more and more budget cuts.

The current trends have led to increased crime rates in the country, and more prisons get filled up while there are no filled seats in colleges. There are also multiple budget cuts due to political pressure, and this has also sparked public outcry and exposed the sad state of affairs in the public higher education sector.

Public education is a necessity and not a luxury. While most Progressives are backing a revamp of the public education system, with more investment and funding in the same sector and zero Regent member control, a lot more needs to be done here.