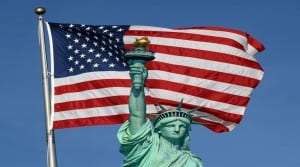 While there has been a substantial amount of debate on the H1B visa issue, there needs to be a lot more substance added to it, as we fulfill the need to discuss the discrepancies between the requirements and the aspirants. There are top Republican senators who have claimed that there needs to be a more diverse pool of applications ranging from scientists and PHD’s, apart from just mid-level workers. 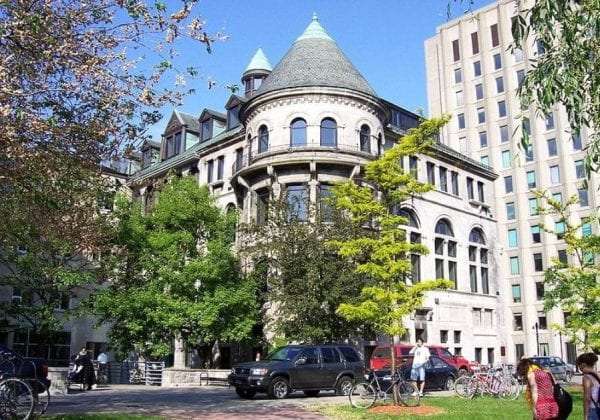 Fulfilling the mandate for 85000 visa applications in a year, the present administration wants to filter in the process of petitions by choosing the best and the brightest from around the world, ensuring the consistency of expectations with the results. Apart from the need of mid-level workers coming into the country, they have advocated the need for a higher-skilled workforce, fulfilling needs at both ends of the table. This could essentially be called a reform in the immigration policy, where jobs at mid-level and senior levels are divided amongst the American and the immigrant population.

The work-in-progress immigration bill refocuses on a legal immigration system that is designed to allow immigrants with basic competencies such as the English language, education levels which are higher than the existing levels and a higher level of job skills contributing more effectively towards the American economy.

This standard has been met by every 1 out of 15 applications which is something that the reform bill aspire to change, laying more emphasis on a merit-based system coupled with the right kind of wage offered, irrespective of identity, making it a more level-playing field.

This proves that the quality of the H1B visas will be checked to more scrutiny which could result in an import of a highly efficient workforce, directed towards building a larger base of knowledge creation and accumulation in the United States.

Are you looking to get h1b visas too? Let us know!