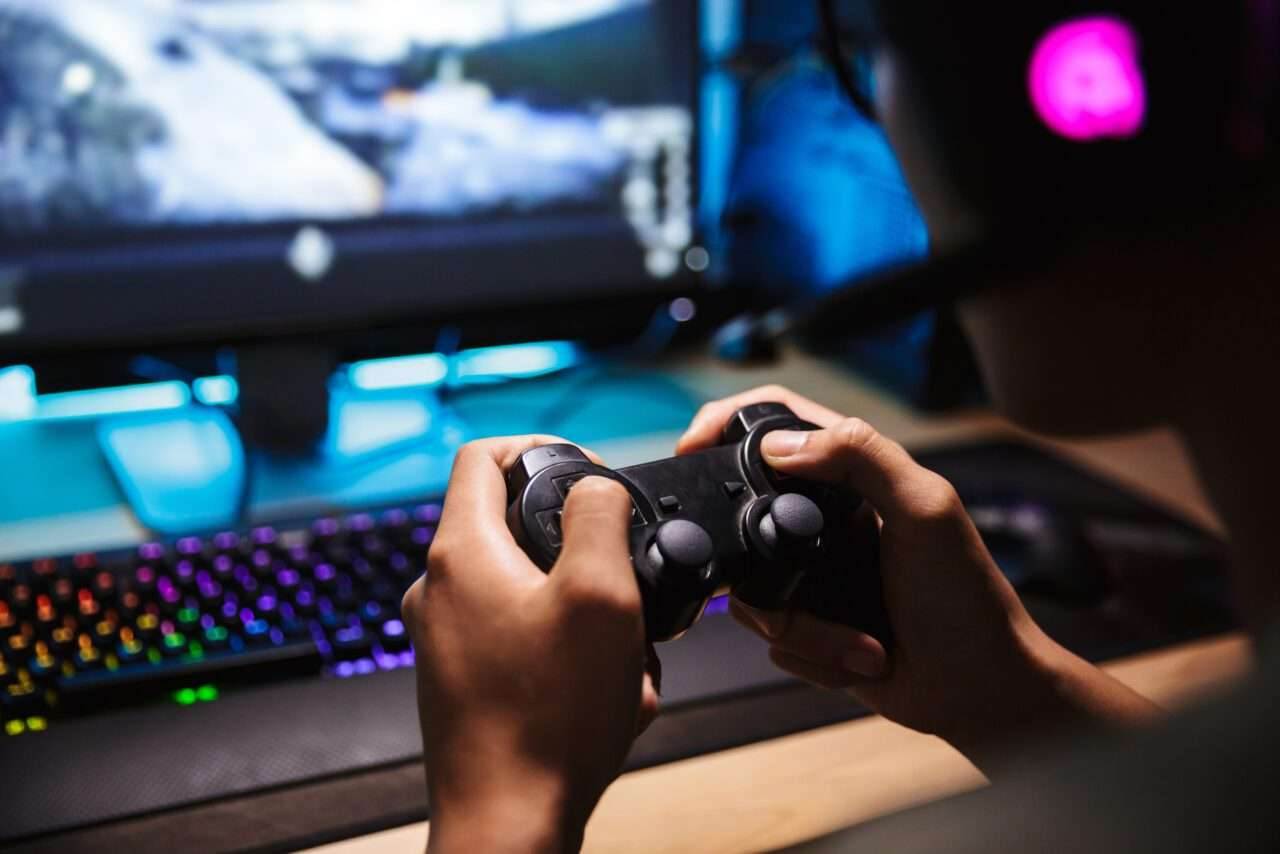 For one reason or another, we’ve all been playing more video games lately. But did you know that some video games have tournaments so big, fanbases so large, and gameplay so intricate that they have gambling scenes all their own? No, we are not talking about loot boxes; we’re talking about the wild world of eSports betting, and your seven best bets as these games take the world by storm. This kind of gambling is the future of sports betting, so why not try it out on a site like BitCasino eSports?

First, let’s start with some basics. eSports fall into two categories: those based on real sports, like fantasy football, and those that are games unto themselves, like League of Legends (LoL or League) and Counter-Strike: Global Offensive (CS: GO). While real sports made digital are by no means bad, we will not be covering them here. This article will instead focus on the games that would have gotten labeled as “nerdy” back in the day but have managed to become just as legitimate as “normal” sports. This will include games you have probably heard of, but also some rising stars that you should be watching.

Just like with other sports, you will probably be betting on teams. Unlike regular sports, eSports teams can have players from different parts of the world, like LoL’s Team Fnatic, which contains players from France, South Korea, Sweden, and the Netherlands. But, by and large, these teams stick to a given region, such as the Americas, the EU, or Asia. Imagine playing an eSport with someone in another country, then meeting them in real life to play games together!

Without any further ado, let’s start with the eSports you should be watching—and, of course, betting on!

Imagine gods and heroes fighting each other over ancient towers. That’s what Smite is. If you’ve played League or DotA and want a MOBA with a different coat of paint, Smite might be your game.

And now some of you are probably wondering “wait, what’s a MOBA?” The acronym “MOBA” stands for “multiplayer online battle arena,” which is exactly what it says on the can: an online arena where people fight each other over goalposts. Think of them as blends of capture the flag and football, only with a lot more lightning bolts and dragons.

But Smite appeals to casual players as well. Not only is it free to play, but it also does collaborations with familiar properties to entice people further into the game. One such collaboration featured Optimus Prime from the Transformers series. Have you ever wanted to see a giant robot punch Cthulhu? How about Aang from Avatar versus Zeus? Smite can make that happen. And things only get more interesting from here.

If you’ve ever played Magic: the Gathering, the Pokémon card game, or Yu-Gi-Oh!, you know the appeal of trading card games. You make your deck with X number of cards, battle other players with it, trade or buy booster packs to improve your deck, and win prizes. Simple, right?

On the surface, yes, but trading card games come with their own layers of complexity. They don’t require the hand-eye coordination or timing skills of a first-person shooter or MOBA game, and there’s a little more luck involved in what cards you draw. The skill comes from building your very own deck and knowing what cards to use when. Unless people are going online and copying decklists (“netdecking”), every deck will be different!

But that’s not all. Since these cards are digital, they can be upgraded like party members in a video game. This means everyone can make their cards exactly how they want them. It’s that extra layer of customization that makes Hearthstone a contender on this list.

That identity as a virtual card game is what makes Hearthstone stand out. Smite has a cool premise, but a lot of structural similarities to Dota and LoL. Between its ability to digitally upgrade cards and the cerebral play that comes with being a card game, it’s easy to see why Hearthstone has a dedicated gambling community. However, due to recent management changes, we could see Hearthstone get either better or worse. Keep an eye on this one.

Valorant is League’s little sibling. Made in 2019 by Riot Games, this game of spy VS spy has slowly but surely caught on. Technically, it’s 5 spies VS 5 spies, and each spy has gadgets and skills that set them apart from the rest. The competitive scene is new compared to a lot of the titles on this list, so we can’t look at many tournament reports for trends, but if you want to get in before this explodes like League, now might be the time.

StarCraft is simultaneously famous and obscure. If you’ve heard of StarCraft, you were either raised on video games or found it through World of Warcraft (or maybe both). It’s nowhere near as popular as WoW, but popular enough to have competitive tournaments, and, by extension, competitive betting. StarCraft II is particularly popular in South Korea, Finland, and Italy, but is played all around the world.

However, things are about to change for StarCraft, and it’s impossible to predict how. On January 18th, 2022, Microsoft—yes, the company that probably made your computer—bought Activision Blizzard, the maker of games such as StarCraft, Warcraft, Diablo, and Overwatch for 68.7 billion (with a “b”) US dollars. According to Microsoft themselves, the company plans on making their Blizzard games more accessible across more devices—unless, of course, you’re an Apple person.

Counter-Strike: Global Offensive has, like the other two titles above it, withstood the test of time. Players can play as either terrorists or counter-terrorists; the goal is to rescue hostages from the terrorists in this multiplayer first-person shooter. It’s a unique, if dark, premise.

But the main reason that CS: GO is as low and high on this list as it is because of a unique wagering system that might or might not catch on: CS:GO players can bet either cash or weapon skins when betting. In short, it is possible to wager customizations instead of money, which can be either appealing or off-putting depending on your tastes.

Defense of the Ancients (DotA) 2

“You mean that game that looks like League?” Yes, so let’s get one thing out of the way: DotA technically came first. DotA started as a modified map of a Blizzard game, Warcraft III, but otherwise has no connection to Activision Blizzard. That initial modified game happened in 2003, and DotA has continued to evolve since then. Its most recent incarnation, DotA 2, was bought by Valve in 2013. Even though League is currently more popular, DotA spearheaded the MOBA game structure.

But don’t let us tell you everything. There’s an official documentary available for free on YouTube that offers an in-depth look at the connections tournament players make over DotA. If you are interested in MOBA games at all, it’s worth a watch.

There’s nothing that we can say about League that hasn’t been said by a million other sources…except that this eSport has a slowly expanding media empire. Along with a mobile spin-off game, books, and music bands made of characters from the game, League has a hit Netflix original animated series, Arcane. This game is taking over the world; are you prepared?

With a healthy tournament scene, a solid fanbase, and more players joining every day, it’s no wonder that League of Legends has such a strong betting culture. If the massively successful Netflix show Arcane is any indication, League knows where to splash its cash, too. They’ve proven themselves a solid bet time and time again!

eSports betting is the gambling of the future. Get in on this new way of increasing your crypto wallet before things get even bigger! But if you prefer more traditional sports, there are plenty of those in Canada, too. Find out more about Canada’s history with sports and betting here. 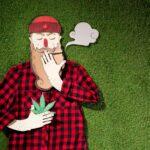 Cannabis Myths vs Facts
Next Article 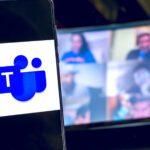 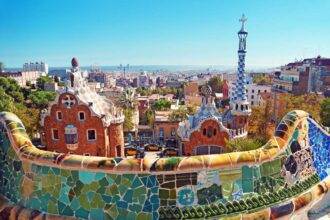 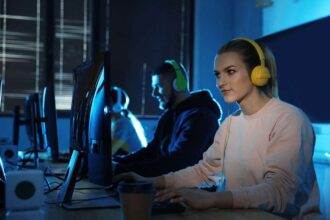 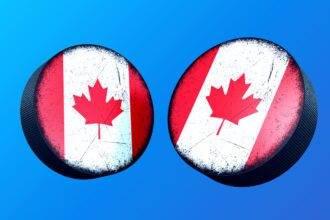 The 5 best-betting sites for Canadian Bettors 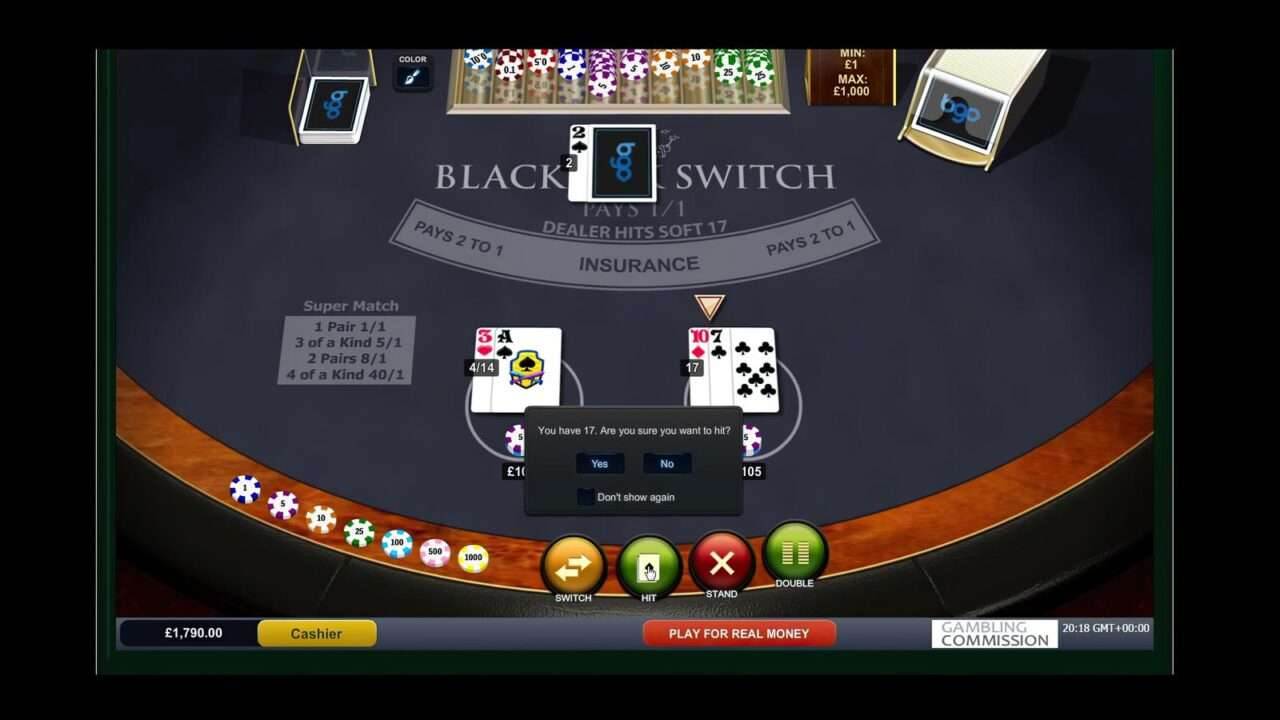