Hockey players often appear in the newspaper chronicles not only after they score a mind-blowing goal, become champions, or beat opponents on the ice. Their love stories are no less interesting since quite often life brings brutal players together with popular women from the world of sports or entertainment. Today, we want to recall the most popular romances of NHL players.

Popular Russian NHL player Alexander Ovechkin was known as a ladies’ man in his youth. Probably, the first woman who made him calm down was Maria Kirilenko, one of the most famous tennis players and Russian brides in the world. The couple got acquainted at the tennis tournament, and soon a relationship began. In 2012, Ovechkin proposed to Maria, but the wedding didn’t happen. Both sportsmen had super tight schedules, while Alexander continued to be seen in the company of young beautiful girls. The couple spent less and less time together, and as a result, in 2014, they broke up. The winner of the 4th season of American Idol, Carrie Fisher didn’t even think about the relationship when her bassist Mark Childers decided to introduce her to his fellow and organize a blind date. It was Mike Fisher – a well-known NHL player who met Carrie backstage at one of her concerts. After a small talk, she wrote her mate, “Hot, hot, hot,” referring to Mike.

In 2009, Mike proposed to Carrie and that was probably the happiest moment of the year: “It’s true. We’re both obviously excited and very happy,” he said in his interview with the Toronto Sun.

A professional hockey winger Ilya Kovalchuk fell in love with Nicole Ambrazaitis at a young age when he saw a clip of the girl’s band Mirage. He organized a date via common friends and eventually won the favor of a pretty blonde. Finally, Nicole finished her singing career, moved to the USA, and devoted herself to the family.

The couple is raising four kids and is in love with each other as passionately as they were 18 years ago. Here is what she wrote under her family post on Instagram: “I love to watch with what pleasure my husband trains our boys, gets upset like a child if they do something wrong, and then they swim in the pool and have their adult male conversations.”

Of course, there are more than just three love stories known to the general public. However, a few of them received such popularity among the devoted fans and created a lot of rumors. What love stories should complete this shortlist? Share your suggestions with us in the comments. 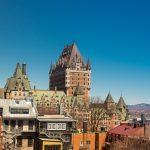 Montana Tourism: Guide To The 6 Best Things To Do And See
Leave a comment 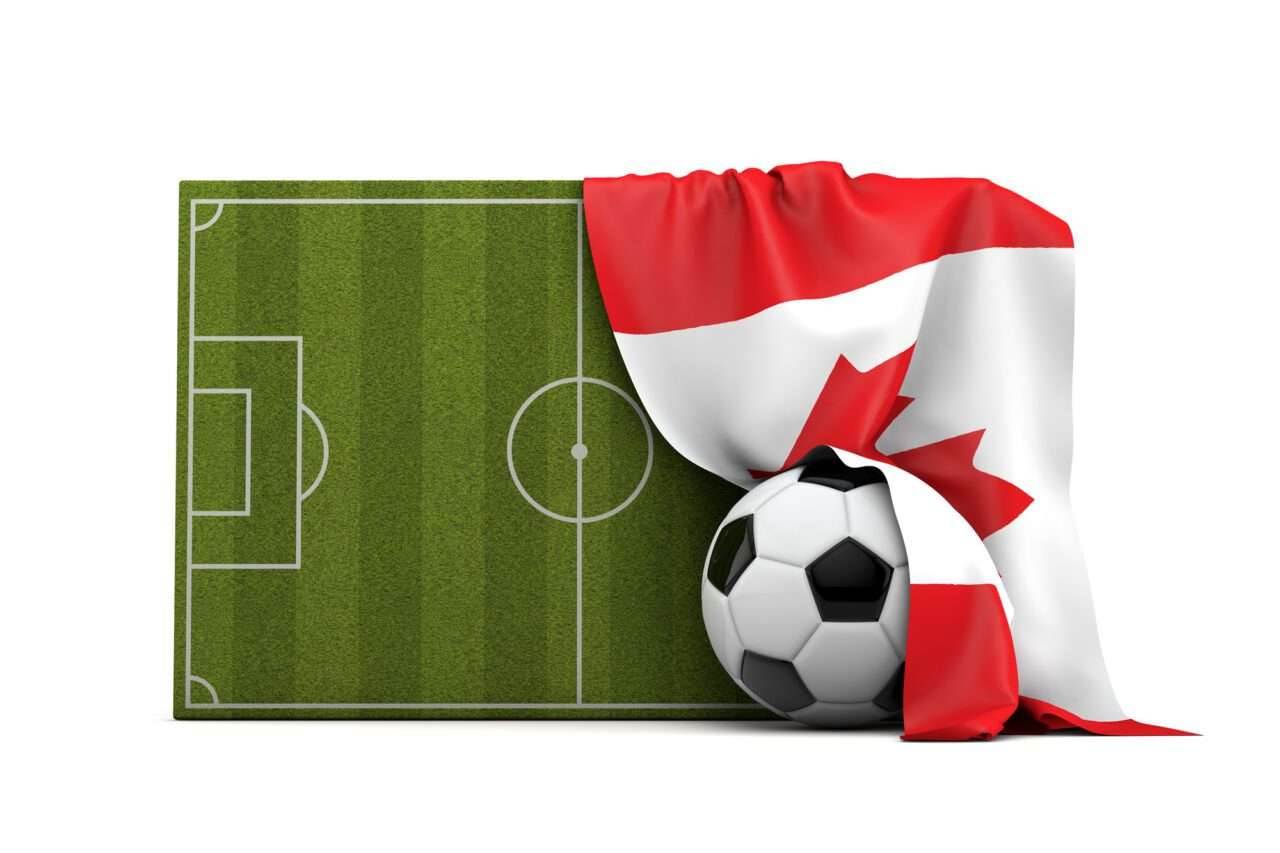 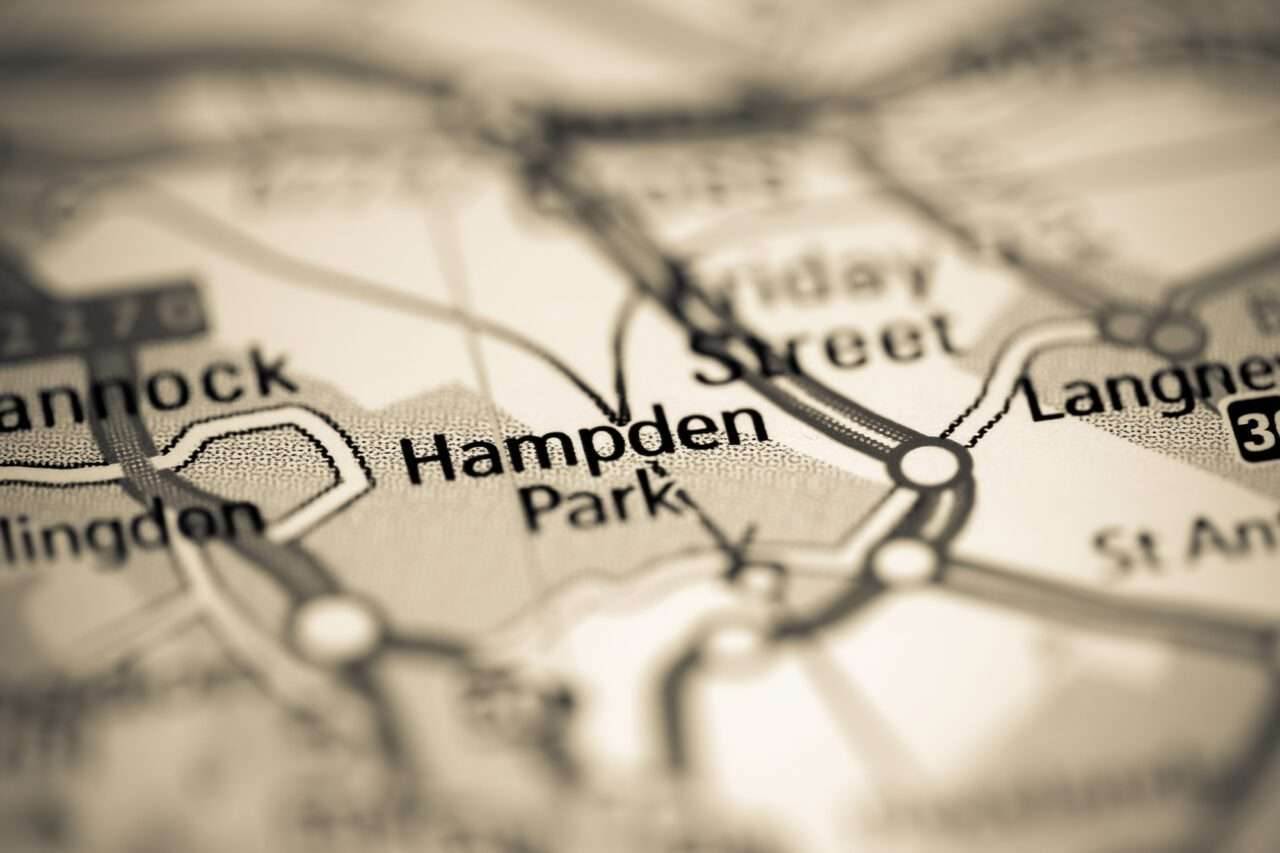 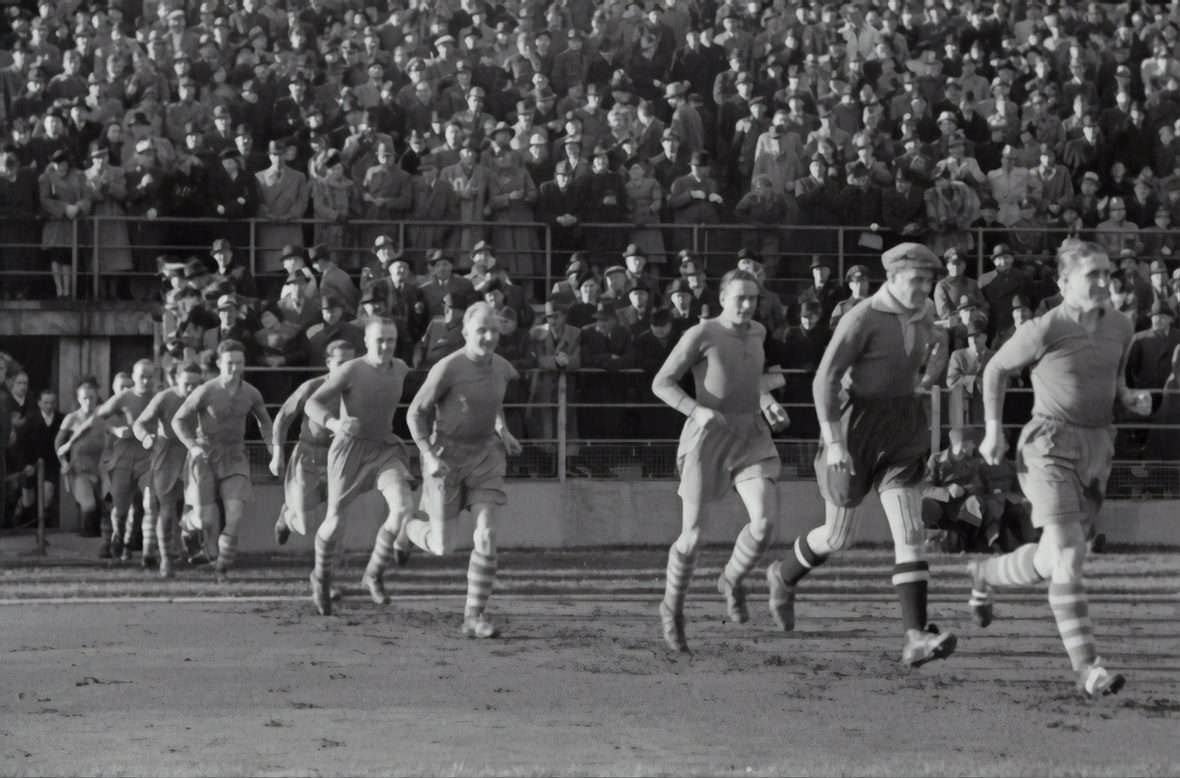