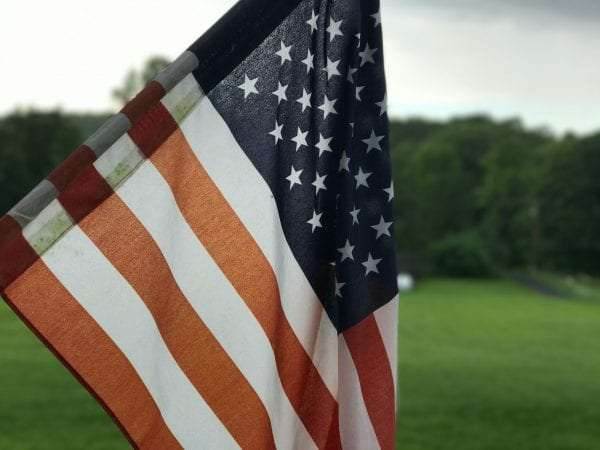 The United States of America, Japan, and Australia have joined forces to fight against China. And now the US President Donald Trump wants India to join on his country’s side. His knows well that India isn’t on good terms with China. But it seems like he is forgetting that he isn’t treating Indians well in the US. For a year now, Trump has been continuously putting H-1B visa holders under pressure. He has even made renewal rules stricter. Trump wants to make it merit-based and give the visa to only those who are highly qualified and most paid.

By looking at his actions, you can say that it isn’t the right time for India to join hands with them and fight against China. Trump’s policies are affecting the employee world here as well. The US is the world’s biggest economy and the most developed country. On the other hand, India is not anymore the world’s fastest growing economy and is still stuck between which political party is right and which isn’t. After Trump’s verdict about H-1B visa, many Indian techies came back to India to find a secured job.

There is a huge difference between the payscales for the same job between the US and India. These are the kind of employees every Indian employer is looking for. They get high positions in Indian companies, while increasing the number of unemployed qualified youth. Even though the Modi government has promised to create one crore jobs for the Indian youth, it seems far from happening.

The US is an important market for India

If Trump passes his H-1B visa bill, it is going to badly affect some Indian companies out there. It will most likely affect Tata Consultancy Services, Wipro, and Infosys. Together, these companies have 3.5 million employees. It will also reduce 25 percent of international students taking admissions in American universities.