The U.S. immigration population is seeing a sudden boon. In 2017, the immigrant population reached 60 million. It included the people who migrated and their children born in the US. The count increased by 18 million from 42 million in 2015 to 60 million in 2017.

Even though the exact count of legal and illegal immigrants wasn’t given, there are 12 million undocumented aliens in the US. Major sources of illegal immigrants come from Latin America and Mexico. In 2015, the country saw the highest number of people coming to the US at 1.7 million. Former President Obama and his government loosened the immigration laws inviting more people in the country. As per 2017, immigrants make 13.3 per cent of the total US population. 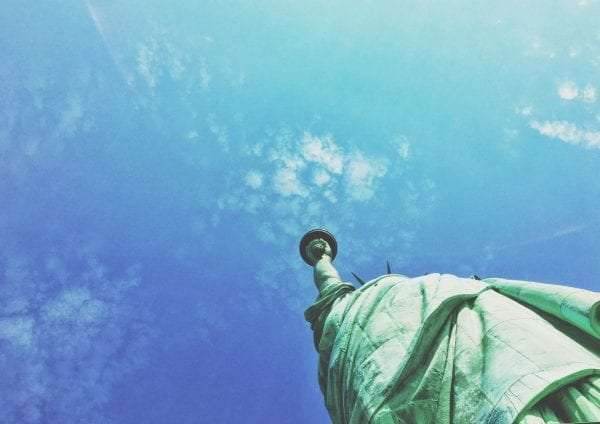 Until now, it was the Baby Boom generation of the US, born after World War II and before 1965, formed its major work force. But now the statistics seem to be changing. The Baby Boom generation is entering into the retirement age. So now the largest age group of working population is younger adults. This population largely consists of immigrants. The United States of America will see a decline in US-born adults from original US parents and an increase in US-born adults from immigrant parents.

The current count of US-born adults from immigrant parents is currently 16 million and is expected to rise to 24.6 million by 2035. If the number of working immigrants reduces by 17.6 million till 2035, the total working population will reduce to 165.6 million. But that seems like a hypothetical situation and there is no chance to it happening at all.

The per cent of US-born people that accounted to 74 per cent of the working population in 2015 will most definitely reduce to only 66 per cent in 2035. One thing’s for sure, the U.S. immigration population numbers say that U.S. is becoming a multi-cultural society too.