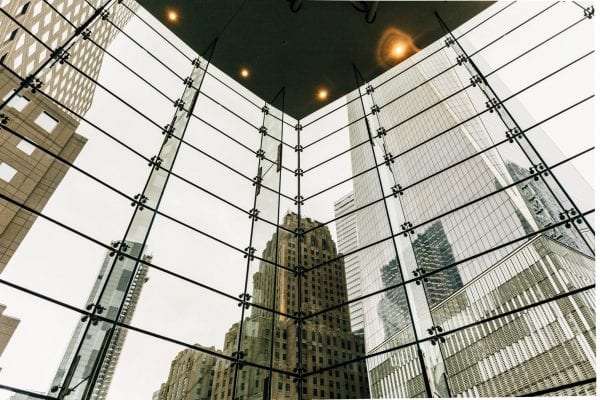 The recent visa changes are being challenged by Indian software organization NASSCOM. One of NASSCOM’s tasks is to grow the tech and business sector in India and see this visa as having a direct effect on the Indian IT industry. Indian migrants with IT skills are going to be hardest hit by these changes. NASSCOM think that UK visa changes 2018 in easing the movement of skilled tech workers should be a trade issue rather than an immigration one.

Indian IT companies contribute much to Britain’s economic growth and NASSCOM want to engage with Theresa May about the UK visa changes 2018 when she visits India this week to discuss including skilled IT migration in any India-UK trade agreements.

They want the Governments of both countries to have a ‘high skilled worker mobility agreement’, as well as another agreement on free movement of data. The recent UK visa changes 2018 targeted the Tier 2 intro-company transfer category (ICT) as the salary threshold was increased to £30,000, which is nearly £10,000 more than it was previously.

This ICT visa is mainly utilised by Indian IT companies that have bases in the UK, with 90% of the visas issued going to Indian workers. NASSCOM stressed that India and the United Kingdom should be natural business partners due to the historical ties between the countries. The recent changes were made just days before Theresa May visits India for three days, so the it will likely be a matter for discussion over her visit.UK visa changes 2018 fails to understand, for any country to compete globally, it needs to be able to hire the most skilled staff for jobs, so free movement of workers between countries should be a priority, and if movement of skilled workers is restricted which UK visa changes 2018 seeks to do, then that country can end up being left high and dry economically speaking.  The UK has already voted to leave the EU, the biggest single market for trade globally, so if they are going to grow economically, they will have to start nurturing relationships with other countries to get ahead.