US Becoming Less Favourite Among Students- An Alarming Trend

Will the US cease to become a popular destination for higher education among students? Universities report an alarming trend.

US is set to become a less favorite destination among international students if reports are to be believed. Officials from more than a dozen universities are reporting an alarming trend, a sharp decline in the number of international enrollments since the Trump administration came into effect. 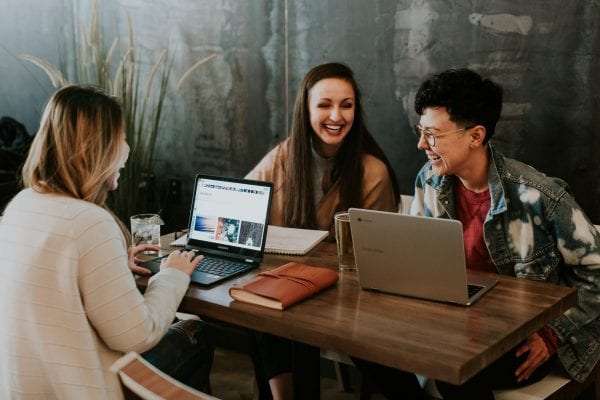 Up until now, the US was the most popular country, sought after for its premium quality higher education from its Universities. Donald Trump became the President and opted for tight control on the US immigration policies. And this has made the international students apprehensive about choosing US for their graduation and post-graduation plans. ‘Extreme vetting’ seems to have caused further concerns because the students will have to part with more information than necessary as a part of the paperwork. This includes background checks, references and other information that is usually stored in the database of a country’s citizen records.

This development is an indirect effect of the ethnocentrism that has been smoldering in the minds of people from the right-centered public. The resulting outrage against multi-cultural tolerance and liberalism has led to divisions between communities, with radical impacts being felt by the international students themselves. Indians and Chinese students are being hit the worst and thereby deciding to look for more accommodating cultures with employment prospects to pursue their higher education. And these are the very ethnic demographics from where more than half of all the revenue is generated in those Universities. Ironic indeed.

There have been other investigations which report no substantial effect in the number of international admissions. But statistics are debatable and this is just the start of a wave. The general sentiment of the boycott seems to be adversely affecting more universities than the US can bargain for.

The future does not paint a clear picture yet. The admission figures released this fall, will either ascertain this disappointing fact in concrete or quash the sentiment altogether.