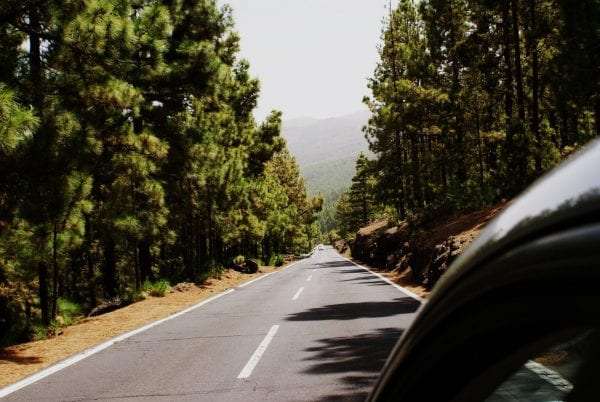 Angolan and South African government has announced visa-free travel between the two countries. Angola and South Africa are both South African countries and have always maintained good international relations with each other. The new rule will come into effect from December 1, 2017, onwards. This travel arrangement allows up to 90 days a year.

There is a clause. A person can only stay for 30 days at a time to have access to this scheme. There has been a lot of activities pertaining to visa-free travel between African countries. Rwanda announced a few weeks ago that it will offer visa-on-arrival service to all countries in the world. Namibia also announced that it will offer visa-on-arrival services to citizens of Rwanda, Nigeria, and Ghana. Visa-free access will bring intracontinental investments and trades.

Oz Desai, Corporate Traveller South Africa General Manager, said that because of the visa-free access businessmen will bring a higher amount of investment, expand goods and services, and fresh talent. He said that the easier visa rules are, more international businesses will grow. It makes air travel a lot more affordable. Because of the visa-free travel, the countries will be able to attract new talent and fresh skills.

Known for its Petroleum Resource

The South African country of Angola is a leader in mineral and petroleum resources. Even though it is one of the fastest growing economies, the standard of living in Angola is very low. Life expectancy isn’t that great either. It has one of the worst infant mortality rates in the world. Angola’s economic growth has been very uneven over the past years. It has a very small amount of millionaires that are concentrated in a particular area with all amenities. Angola’s remaining population suffers from poverty and hunger. We hope that the relations with South Africa will boost its growth and stabilize the economy.