Why the UK India Trade Partnership Could Work 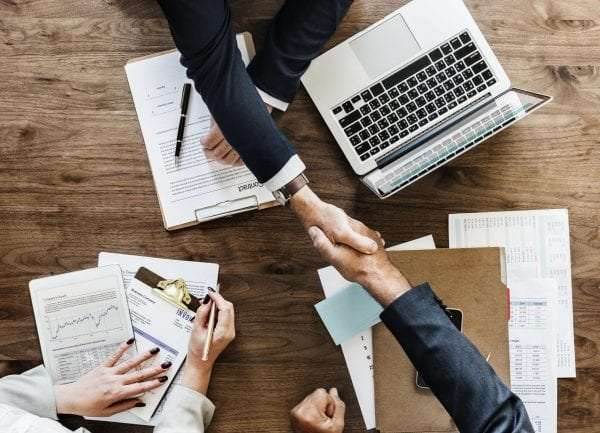 Post Brexit, trading realtions with India was the first port of call for Theresa May. She is currently in India to discuss a trade agreement between the two countries. Much has been said about the reasons why such an agreement may not be met, referencing the UK visa but there are many reasons why UK India trade partnership could actually provide economic opportunities that will enhance both countries standing globally. India and the UK have a shared history and a shared language, in addition to Britain being home to an Indian diaspora who have contributed greatly to the UK economy and culture. Both countries have a strong economic bond, with $23 billion worth of Foreign Direct Investment, which accounts for 8% of the FDI, which India received between 2000-2016. This makes Britain the third largest source of FDI, and also the highest investment of all the G20 countries. Paradoxically India was also the third largest source of FDI in Britain in 2015-16, with a large number of business projects in the United Kingdom, mainly in manufacturing. Both countries create wealth and jobs in each other’s country, with 800 Indian companies in the UK employing more than 100,000 UK natives. UK companies in India make up 5.5% of all private sector jobs in the country, so it’s a reciprocal arrangement.

Trade needs improvement though with an increase in trade by 170% between 2004-14 as opposed to 800% growth in global trade for the same period. A wide-ranging  UK India trade partnership could increase economic growth for both countries. Currently Britain cannot formally enter into trade agreements until it has left the European Union but informal talks can pave the way for future success. India offers skills in manufacturing, technology, and communication as well as planned infrastructure and digital technologies. The UK could use that manufacturing prowess in sectors such as defence to increase profits in that sector which is one of Britain’s biggest exports worth £35 billion last year alone. The UK could play an important part in supporting India’s aim to become the third largest manufacturing economy globally, with an industry worth $ 1 trillion per annum by 2025.

Next year India will introduce a new Goods and Services Tax which will transform the country into a single market. Administration will be streamlined with IT being introduced into the governance process so that changes and legislation are clear. This will make India an attractive choice for investment and trade with developed economies who want to increase their economic growth. The one thing that India is still developing but that the UK excels in providing is services such as in the legal and financial sector. Britain is the second largest exporter of services globally, with India’s service sector growing by 9% annually. In recent years the United Kingdom accounted for only 1.6% of the service exports of India. India has been growing increasingly concerned with the restrictions on labour mobility for foreign workers in the UK. There are moves to implement an India-UK Social Security Totalisation Agreement where Indian workers who are working in the UK on short-term contracts are exempt from paying social security as well as tariffs on the number of visas given to Indian workers being increased according to the UK India trade partnership. These moves have yet to be discussed in depth as Theresa May is focusing on immigration rather than trade as a result of the Brexit referendum. It is to be hoped that the British government will realise that the price of free trade is free movement of labour, a fact that previously led to them planning to leave the EU.

But it is recognised in the UK India trade partnership that free trade is not one way, and it is of benefit for both countries to grow their economies and become market leaders globally, in partnership.