Are you someone who enjoys physical and psychological games? If so, are you aware of the top escape rooms Ottawa has? An escape room, quite commonly known to all as an escape game, is one of the most thrilling games of all time.

It is a psychological game, played physically in a team where all the players are supposed to solve puzzles, clues and fulfill tasks in a particular time period to escape from the very room they are kept in.

The game gained its popularity back in 2010 when the first-ever physical escape room was built in Asia. Years after that, to this date, many such rooms are being built across the world. The game is a lot of fun for those who enjoy mind games.

A computer game inspires the concept of the physical escape room with the same name. In the PC game, the players had to discover clues and solve puzzles to escape out of the room before time runs out. And if they are successful in doing so, players are rewarded with some goodies.

What’s There To Love About Escape Rooms: Reasons For Popularity

Be it escape rooms Ottawa or any place else across the world, a wide range of people loves visiting these adventurous rooms. People enjoy complex and mind-twisting games, which is why these rooms are so popular now.

And there’s no better way than the escape room to have a great time with the people you love and share the same interests with. The best part is the escape room is fun for any age group, no matter how old or young you are. You can always visit one, to relax or release some stress bubbles from work.

Moving on to the escape rooms Ottawa, there are over 15 escape room games in Ottawa, each built with a dynamic theme to attract the players’ minds. However, in this article, we have narrowed down the top 5 best escape rooms Ottawa you must visit if you are a fan of the game.

Hop into Ottawa’s dynamic, mind-bending escape rooms. You have just one hour in your hands to save it all. Let the adventure begin.

The escape room in Ottawa provides a terrific experience. And a great opportunity to build communication, work in teams, and better ability towards problem-solving. An escape room called “Cabin in the Woods” is one of Ottawa’s most thrilling escape rooms.

The difficulty level for this escape room is rated as hard (with 5 stars). The theme of the escape room revolves around a group of friends who went out for a hike in Gatineau Park, where they hear someone scream, and that’s the last thing they can remember when they wake up in a mysterious cabin.

The cabin is a killer’s lair, and the players have just 60 minutes to hatch a plan for escape before the killer returns and finds them.  A team of 2-7 players can be formed in this game. 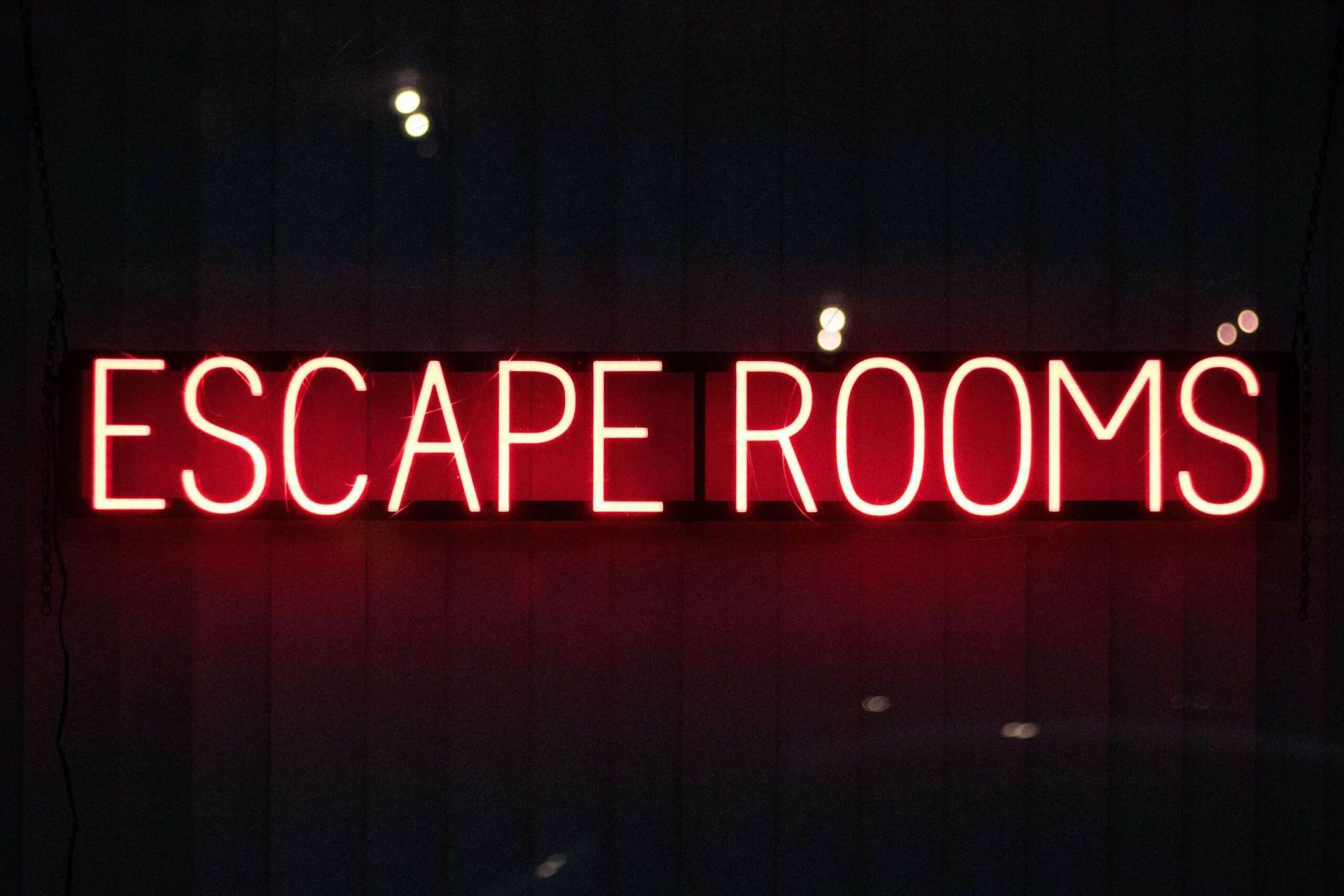 Photo by Zachary Keimig on Unsplash

There is another escape room (popular among escape rooms Ottawa) called “Escape Manor: The Final Viewing.” This escape room will surely give you chills down the spine. The experience in this room is very realistic with the sounds, sights, and lights. 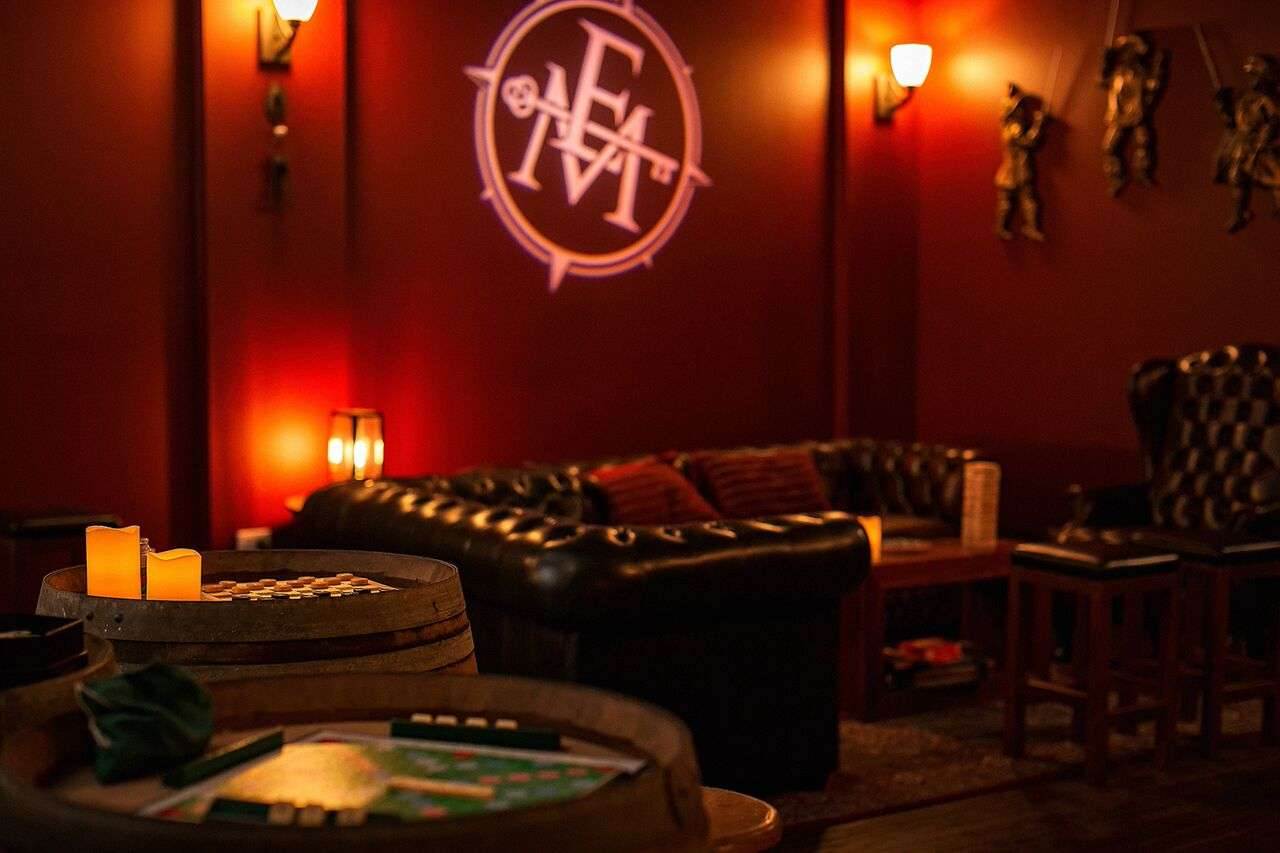 In here, you and your teammates inherit a home just when you get an unexpected call and learns that a distant relative has passed away. In the wake of the news, you, along with your mates, decide to visit the property and discover hidden mysteries.

This one is located in Hintonburg, Wellington Street West.

“Room Escape Ottawa” is Ottawa’s largest escape room. The rooms here are full of all kinds of adventure, from serving in the night in a killer’s cabin or become a hero and save the world from a gruesome villain.

They have five rooms to choose from, each with a different theme and adventure. And these five rooms are some of the best escape rooms Ottawa has to offer.

The most challenging one out of the 5 is “Serial Killer”, which has a difficulty rating of 4.5 stars. These rooms are popular because they accept players of any age, and their rooms are built accordingly.

Whether you are looking for twisted puzzles or easy clues to escape, you will find every gameplay level in the rooms.

Another one in this business that stands out well is “Lockdown,” located at 1080 Ogilvie Road, Ottawa. They are now open with two locations, “Save the Rave” & “The Visitors” rooms are in Ogilvie.

Each of the rooms provides a unique experience to both first-timers as well as regulars. The rooms offer an immersive environment and an exciting story. And you are just allowed 45 minutes to unravel what you got yourself into.

Next comes a room called “Hideaway,” located at 65 Bank Street, Ottawa. The Hideaway rooms are the newest and most exciting escape rooms in Ottawa.

Public reviews of this room, in particular, are quite great, people tend to enjoy their modern-built rooms. And they are guaranteed to provide you a fun-filled adventure. These rooms are a great space for bonding with friends and family and developing a strong mind.

The themes and storylines of the game rooms challenge the players to think out of the box. That is why this turns out to be a great team-building exercise. The game rooms here come with all levels of difficulty, and players are entitled to choose their own level.

The tasks are puzzles that are well thought out. Overall they offer a great chance to build problem-solving skills, better communication, and the ability to think quite differently.

The best reason we could think of to visit the escape rooms is that they are entertaining. And this is irrespective of your age. Any person of any age group can have a great time playing those mind-bending games.

And speaking of fun in Ottawa, there are quite a few other ways. How about you check the best events in Ottawa to attend?

These escape rooms Ottawa offers a great chance to improve your motor skills and thinking capabilities. And they are a great way to relieve stress. Most of the game rooms can be booked for special occasions such as a birthday party celebration.

Each of the escape rooms Ottawa is filled with creativity, adventure, and mind-blowing storylines.

I hope this article about the escape game rooms in Ottawa helps you get a better insight into the game. Do let us know if you want to know about anything else over the comment section.