7 Things That Would Make Canada a Better Country

Yes, Canada is officially one of the best places in the world to live in. The list of the pros of living in Canada is quite a long one. However, some things would make Canada a better country to live in, because even the best can become better, and no situation on EarthEarth is ever a genuinely ideal one. That is not to cast shade onto the Great White North, not at all. That is just to say that even with the best things on the planet, there is always room for improvement.

The question sounds rather simple. “What are the things that would make Canada a better country?” But in reality, it is not so easy to come to a solution that would please every single resident of Canada. It’s impossible to make each and every person living in a country as big as Canada happy with a unique approach to as open-ended a question as this one. However, it is worth the effort to at least have a discussion, and a few suggestions to try and make one of the best countries in the world better than they already are.

Keeping that in mind, these suggestions are some of how Canada can stride ahead towards recreating true paradise on Earth.

7 Things That Would Make Canada a Better Country:

Transit seems to be a rather common complaint in Canada. Most of the locals bemoan the lack of proper public transportation service systems. With the advancement of modern technology, a proper transit system seems to be one of the basic requirements of a first-world country. Countries like the Netherlands, India, Japan, China, and the USA can all boast about having a decent railway transportation system that runs through
the big cities and makes conveyance easier and cheaper for those who do not have access to a car, for whatever reason.

Photo by Andy Holmes on Unsplash

High-speed metro rails can be a considerable investment for the government, but it is one that is most certainly worth each and every penny invested. In a few years, all the money that was spent on the construction of the metro rails can be recovered, and further maintenance of the tracks can also, be done through the daily commute expenses gathered.

The current railway situation in Canada does not look very positive. The coaches are old and move slowly, the tracks are easily disrupted and limited in their reach, which only adds to the frustration of the commuters while using local trains to get around the cities, and the country itself. Train journeys also cost a lot more in Canada than they do in most other developed or developing parts of the world. This is also something that hinders the people who are not so financially well off from having access to a secure and reliable method of conveyance across the cities.

The things that would make Canada a better country do not include sky-high taxes to be paid by each and every individual. Fees are indeed the
majority of the source of the government’s income. The healthcare system, as well as the education system, is reliant on the prices that the people pay, right.
However, it has been over half a century since Canada addressed the taxpayer’s plight. The system has been deemed overly complicated and highly inefficient time and time again by the residents of the country. There have been repeated calls for the tax system in Canada to promote jobs and businesses in a simplified fashion. 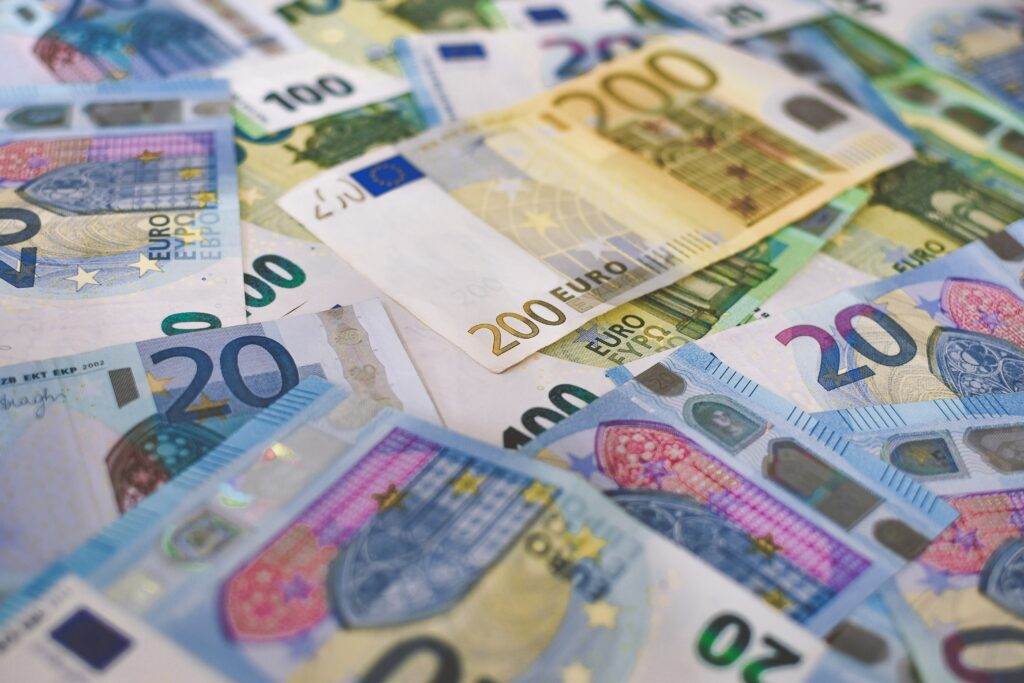 Photo by Ibrahim Boran on Unsplash

Tax compliance is quite merely a compulsion. The penalties for the people who evade taxes are quite high and can be expensive as well. It is certainly not recommended that you try and get yourself arrested on the charges of tax evasion. There is no easy way to weasel out of paying the high and complicated taxes that the country charges its citizens. A tax review is long overdue and would certainly account for one of the most important things that would make Canada a better country.

Although it might seem as if Canada ravishingly commands a top-class army with the latest weapons, and the most well-trained servants of the country, that is not the case. Not by a long shot. The military has been seen flying age-old aircraft, and the manpower in the armed forces is too little to cover the vast population distribution of Canada. However, ironically as it may seem, the officers who do serve the country are influential with the basics of military training and are very well equipped. The Canadian Special Forces Unit, also known as the JTF2, is considered to be one of the best special forces units in many different countries. Although the number of soldiers is not very high, the task force personnel are exceptionally well trained and are very deadly. Not something which you would typically associate with a country that has a reputation for being too helpful to people.

Canada’s army has a rank of 24 out of the 138 troops that were ranked, which isn’t that bad to be fair. All that said, pumping up the budget for the army a little bit and making improvements to the navy and the air force, along with new aircraft and vessels that were on par with other countries in terms of sheer technological advancements would do Canada no harm. It would, instead, comprise another entry in the list of things that would make Canada a better country.

4. Improvements to the Healthcare System

To the outside world, Canada seems to be the gold standard for implementing healthcare efficiently. However, even the so-called best system in the world has its shortcomings. The system is labeled as decaying by Canadian residents. Patients have repeatedly been found to have a misdiagnosis or have had symptoms or diseases that have not been addressed mainly because the doctors lacked the motivation to look any further into the issue. The system also does not focus on the importance of communication in the medical profession. 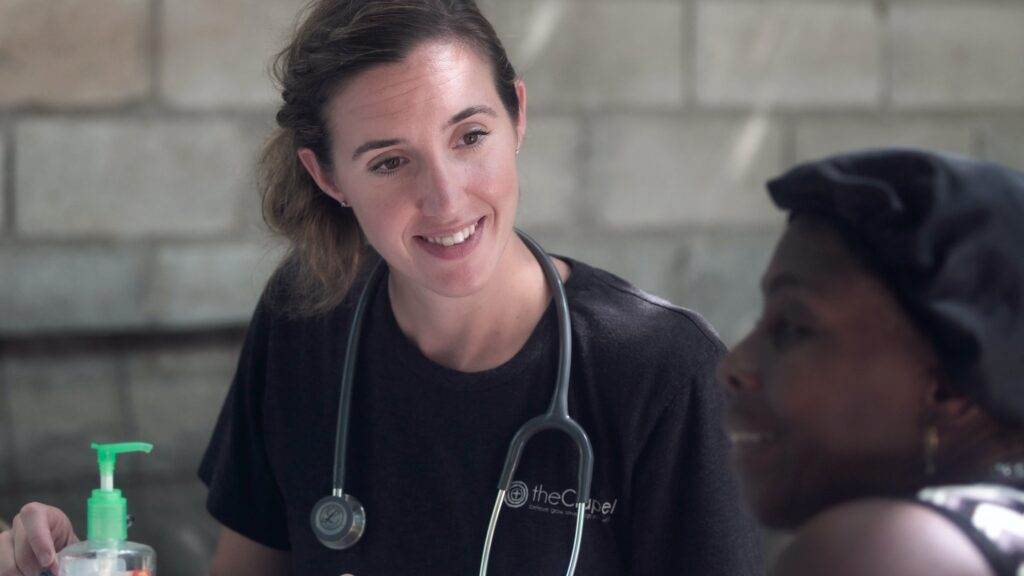 Photo by Zach Vessels on Unsplash

All that aside, healthcare is mostly free to the citizens of Canada. However, only the diagnosis fee or the doctor’s fee is covered, and prescription drugs are to be paid for by the patient or their family and relatives. Either out of their own pocket or by health insurance or mediclaim. The coverage of prescription drugs by the government would undoubtedly go a long way in improving the degrading Canadian healthcare system.

An improvement to the justice system is undoubtedly one of the things that would make Canada a better country. The system has been deemed too soft by the people and has been compared to the neighboring USA justice system repeatedly. Canada serves the criminals shorter sentences than they do in most other countries, which honestly should not be the case, even if you’re one of the most beautiful countries on the face of the EarthEarth. 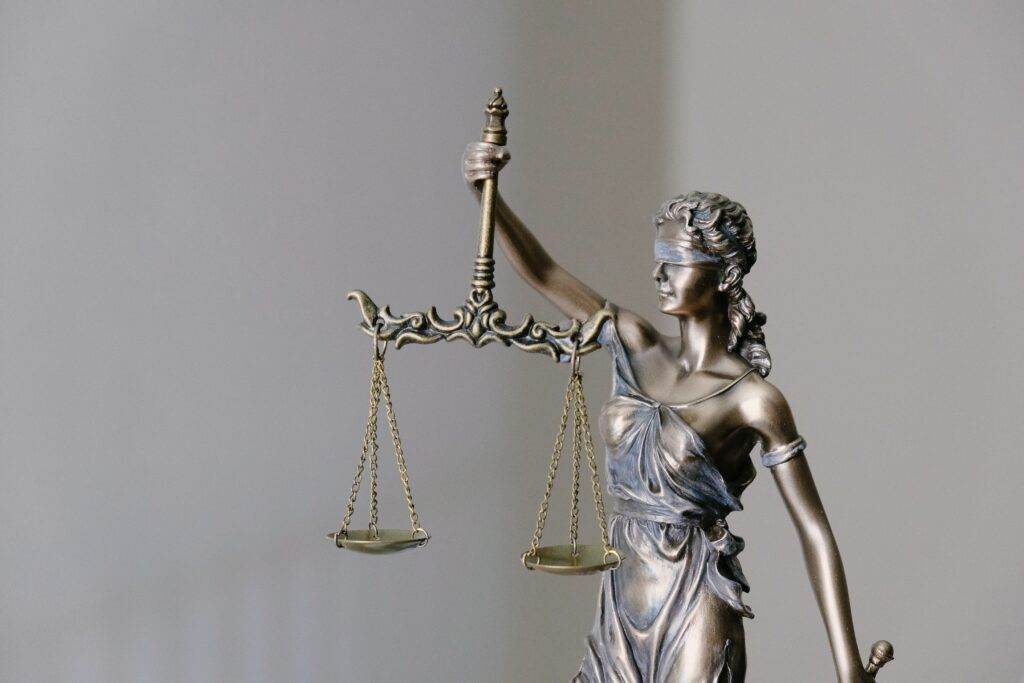 Canadians have called for the rehabilitation of felons to be mandatory, and to do away with the outdated practice of punishments for them. It has also been demanded that the people who fail to complete rehab is not allowed to enter society, irrespective of what crime they go in for.

The world is becoming cosmopolitan. And intermingling of cultures and trading among different countries is the backbone of the entire concept of globalization. It has long been called for that the foreign policies adopted by Canada about trade and relations worldwide be subjected to a review in an attempt to update them and make them match the contemporary standards of the global interchange
of information, goods, and cultures. 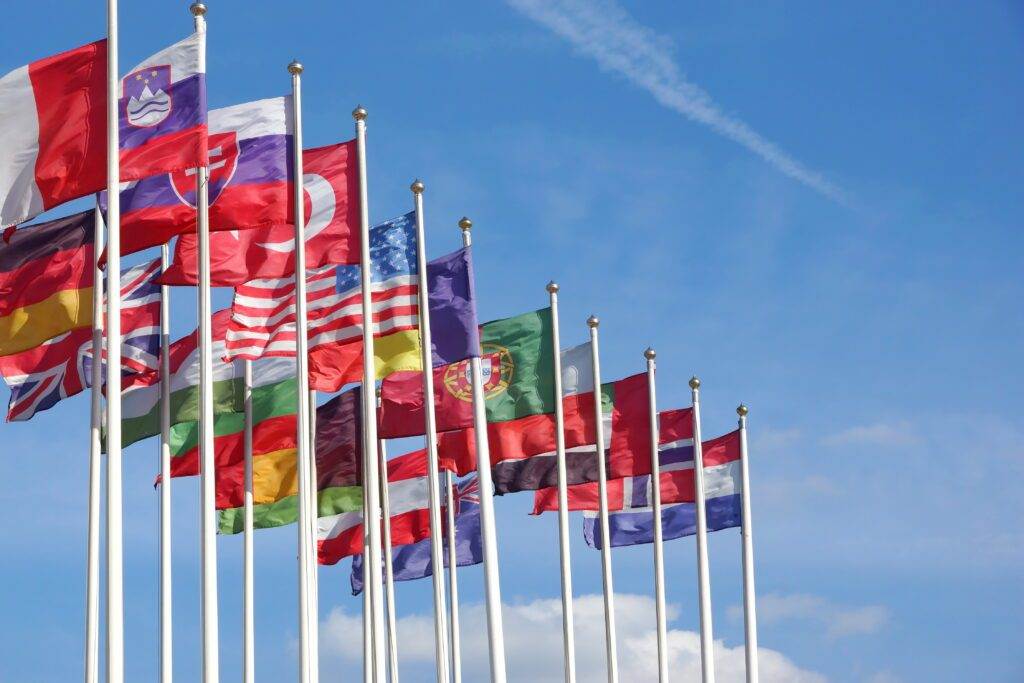 No matter where you go in the world, politics is a subject that will always spark contrasting opinions among the people, with every other person coming up with their own unique idea of the things that would make Canada a better country to live in, sometimes more often than not, somewhat selfishly.

Canada follows a multi-party system, where the two most influential parties are the Liberals and the Conservatives. Many a citizen have bemoaned the intensifying drama in the Canadian political system more than once and have called for reforms to the way the government is run, with checkings of their efficiency conducted annually.

This is one of the issues that need severe tending to as soon as possible because only a meager 60 percent of the Canadian population confessed that they voted in the elections. There have also been many calls for an improvement to the way the polls are conducted in Canada, with most favoring a modernist approach. 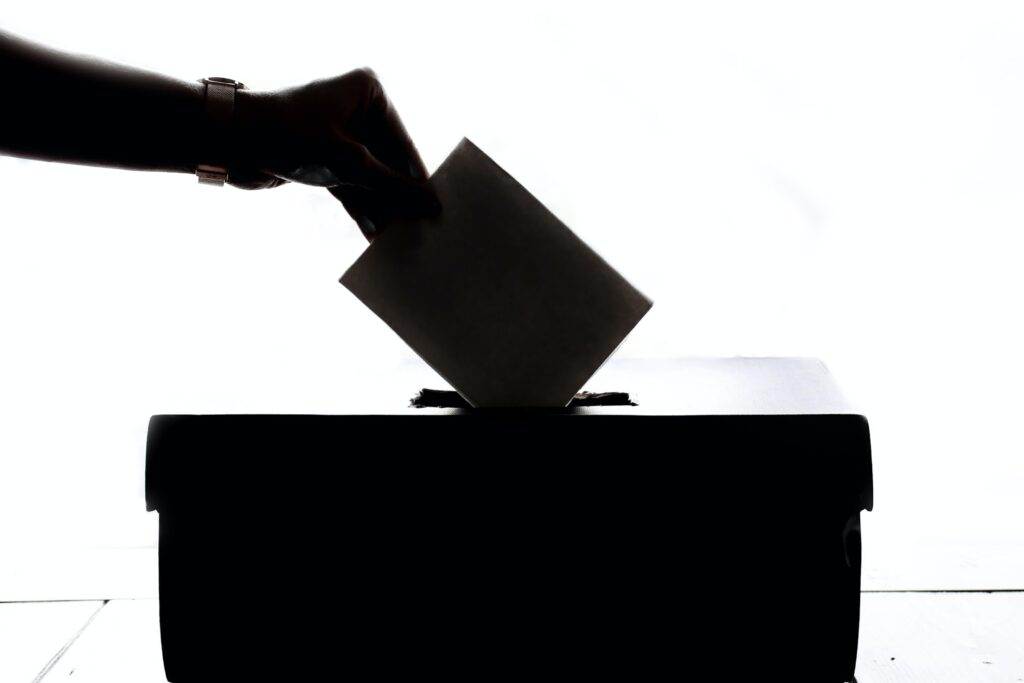 These are only a few things that would make Canada a better country to live in. There are a lot of other things that could be said, with attention to the development of tidal power(given the vast coastline of the country on two different sides) and a cheaper daycare facility for office goers leading the list.

Even the best need maintenance and improvement and administration in Canada is no separate, it can only be hoped that these changes are brought in sooner rather than later.

Let us know about your ideas or things that would make Canada a better country in the comment section.