10 Best Things To Do In Montreal 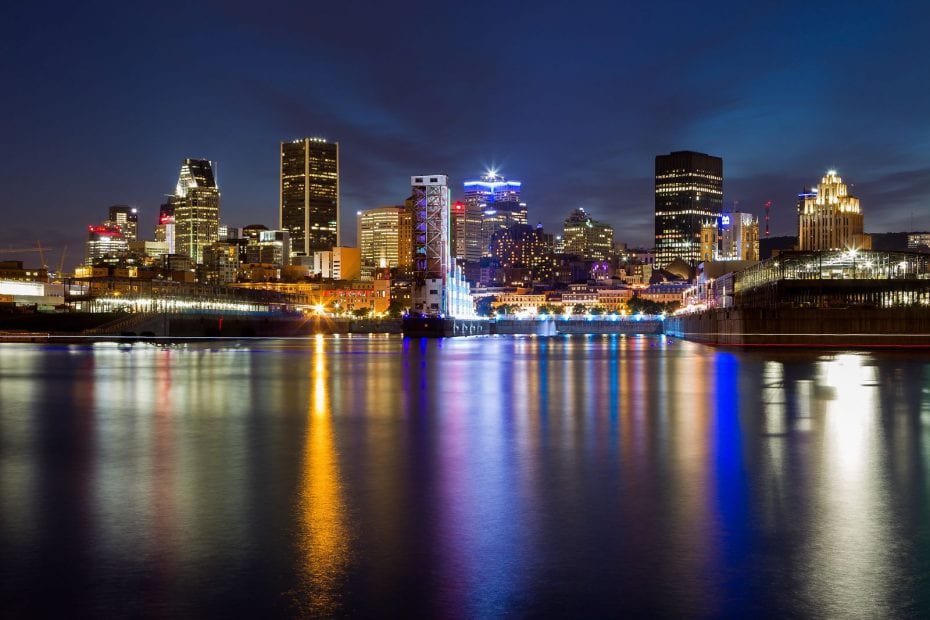 This is a short and sweet list of the best things to do in Montreal.

Montreal can quite arguably be considered the cultural capital of French Canada, which is reflected in its architectures, Basilicas, and divisions from its French colonial history.

The city is very open and progressive for the art community, which can be seen due to the sheer importance given to art, architecture, and art museums in Montreal. French is the official language in Montreal. It is the second-largest primarily French-speaking city in the developed world, after Paris.

Best Things To Do in Montreal:

Indeed, Montreal is the cultural capital of French Canada! Which was one of the best things to do in Montreal that you loved? Comment! If you have never been to Montreal, maybe it is time.