10 Fabulous Types of Whiskey You Should Know

Did you know that Campbel Town, one of the smallest regions of Scotland, was once known as the whiskey capital of the world? It had more than 30 whiskey distilleries and was a large producer of different types of whiskey. And Scotland still is the largest producer of whiskey.

The Statista report says that from 2000-2015, Scotland produced over 100 million liters of whiskey every year. Different types of whiskey are made with other ingredients like rye, corn, and wheat.

As the name suggests, scotch whiskey is one type of whiskey made and matured in Scotland. Fun fact Scotland has about 135 whiskey distilleries. Scotch whiskey can be a mixture of malt whiskey and grain whiskey or either of the two.

Since malted barley is used to make scotch whiskey, the core ingredient being malt, the whiskey has a certain richness to it, and it could taste like a few fruits such as berries or raisins.

Japanese whiskey is one of the types of whiskey that came into production in the 1870s and was developed in the Yamazaki distillery. So yes, you can say that Japanese whiskey has not been around for a very long time, but apart from that fact, it has managed to make its mark in the world today. The types of whiskey produced today are generally grain, blended, or malt. 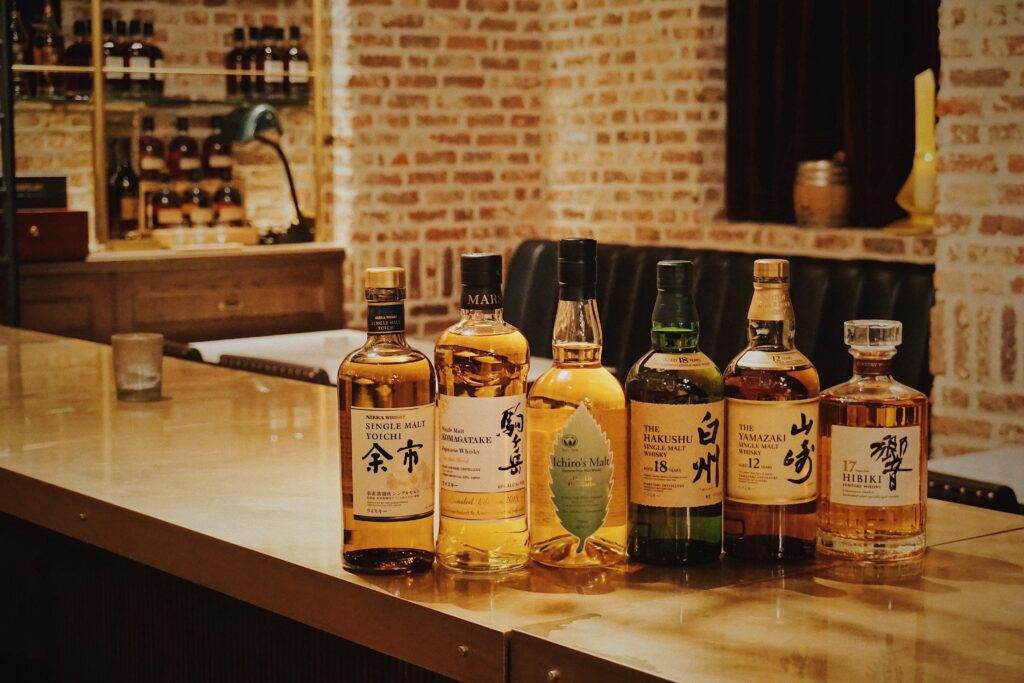 Photo by Shirota Yuri on Unsplash

Japanese whiskey bears quite a resemblance to scotch whiskey, which is why making it is also quite similar. And similarly, the Japanese whiskey is aged in American oak wood, Mizunara wood, or Sherry casks.

Photo by Erik Gazi on Unsplash

Another one of the types of whiskey that America produces is rye whiskey. It is also very similar in taste to bourbon whiskey.

There are several steps to undertake to make whiskey; one of them is known as mashing, which means mixing one, two, or more grains. According to the laws of whiskey production in America, since rye whiskey is mainly made up of rye, it has to have at least 51% of rye. Other miner grains used are corn and barley.

Photo by Terriell Scrimager on Unsplash

Due to the Irish independence war, there was a massive decline in the Irish whiskey industry, and as of now, there are only 30-32 Irish distilleries. Still, many of these distilleries are new, and the whiskey has not matured yet, so these few distilleries have no sale. 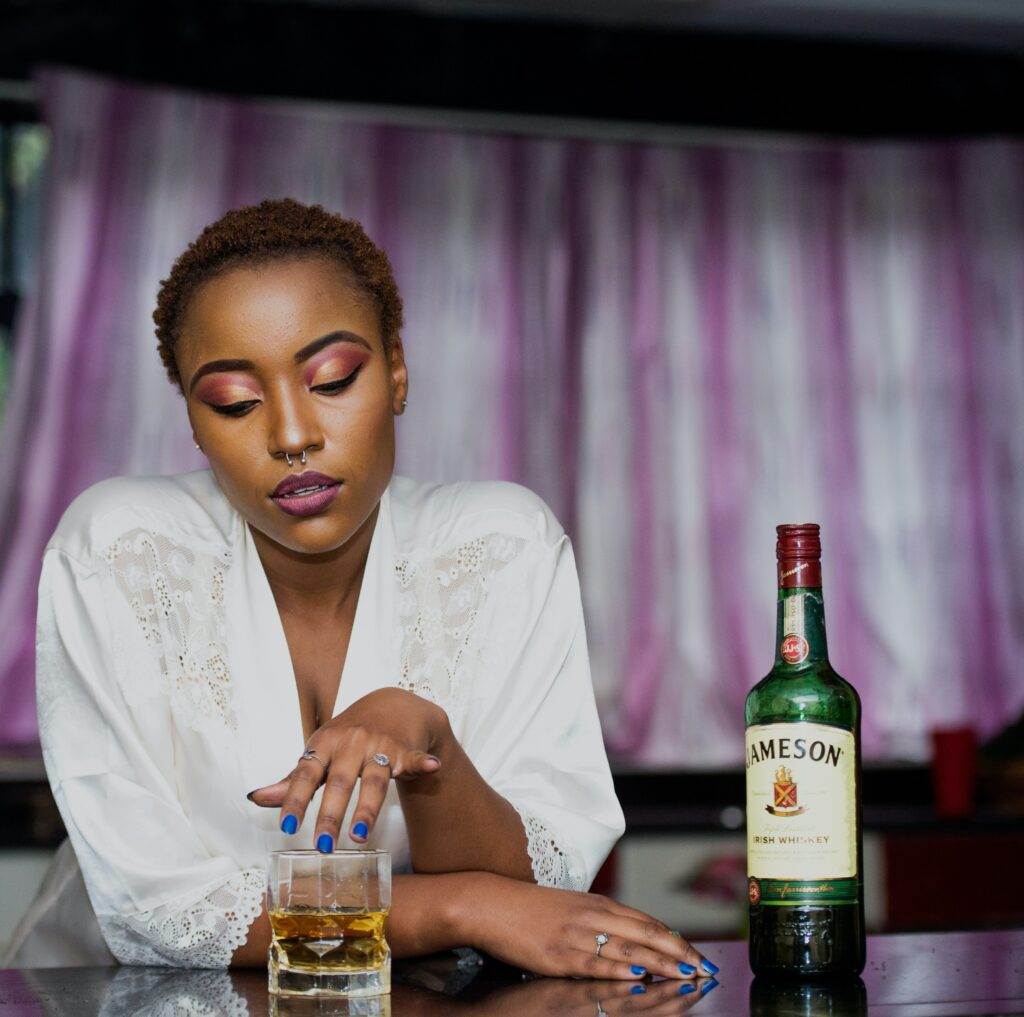 Photo by Terricks Noah on Unsplash

Even after so many difficulties, Irish whiskey is still known for being the smoothest whiskey, and it does not have a spicy flavor, but it does have a dash of vanilla flavor. Some famous brands of Irish whiskey are Teeling and Tullamore Dew.

Blended whiskey is obtained by combining two or more whiskeys. It also means adding certain flavors and neutral grains. Blended whiskeys are not as expensive as one single malt whiskey is mixed with other spirits. An excellent example of this would be a drink such as a cocktail that has a percentage of whiskey in it are blended whiskeys. 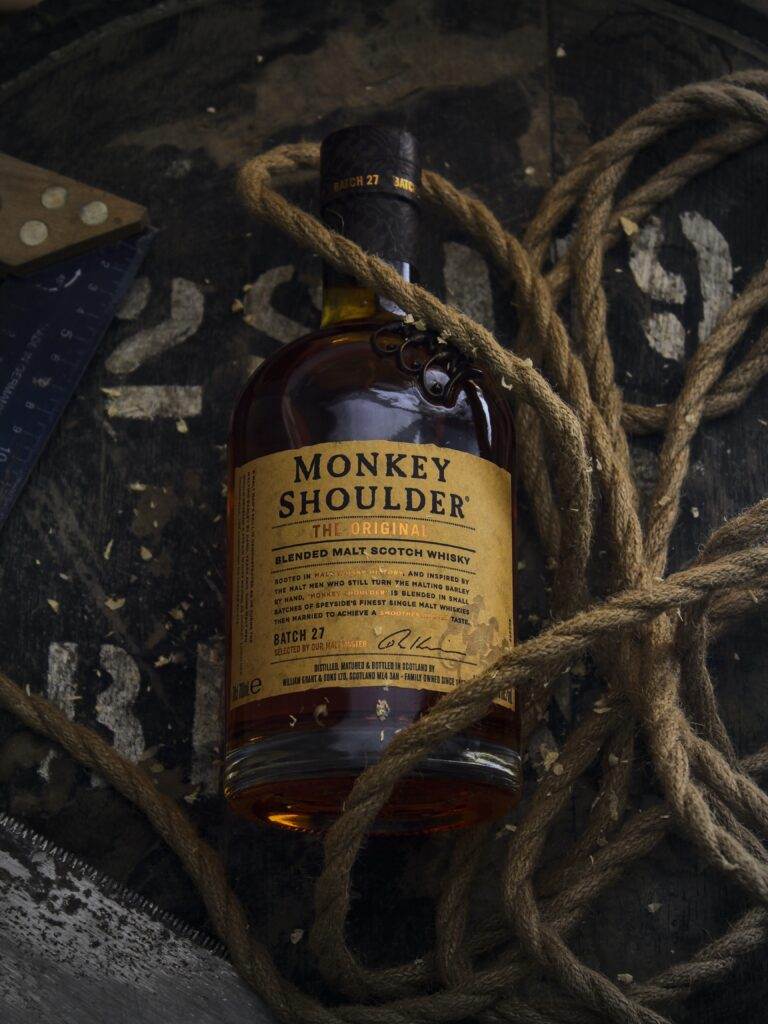 Photo by Zhivko Minkov on Unsplash

Since these types of whiskey are a mixture of other whiskeys and spirits, there is no such law for it to have an age guarantee. The flavor of this type of whiskey differs because various whiskeys are blended. Some examples of blended whiskey are Kessler whiskey, Canadian Mist, and Monkey Shoulder.

Like rye, wheat is also a grain, which means that wheat whiskey should also comprise 51% of wheat only and some other grain. This is an American law that if the whiskey is named after a specific grain, it should have 51% of that particular grain included in the ingredients. All whiskeys need to have a base that is made up of any grain.

Photo by Keenan Barber on Unsplash

Wheat whiskey is generally sweet, like the hint of sweetness we find in bread, and since wheat is a significant ingredient, it rarely has a spiced-up taste. Various German whiskeys are the different types of wheat whiskey. Some examples could be Rebel Yell and Cabin Still.

The process of making whiskey in Canada is that all the grains used to create a particular type of whiskey should be fermented separately and matured separately, then combined. Black Velvet is one such type of Canadian whiskey. Other examples include Forty Creek and Canadian Mist.

In recent years Canada has also started producing whiskey made of rye apart from corn since it has become a crowd favorite. Take a look at these fantastic breweries in Toronto, Canada. https://icycanada.com/toronto-breweries-12-amazing-places/

Tennessee whiskey is the first to make it through the Lincoln County process and use a maple charcoal filtering process. After all of this, it has to be matured in oak wood barrels for at least four years. Four years is the standard year; it can be grown for more depending upon the manufacturers. 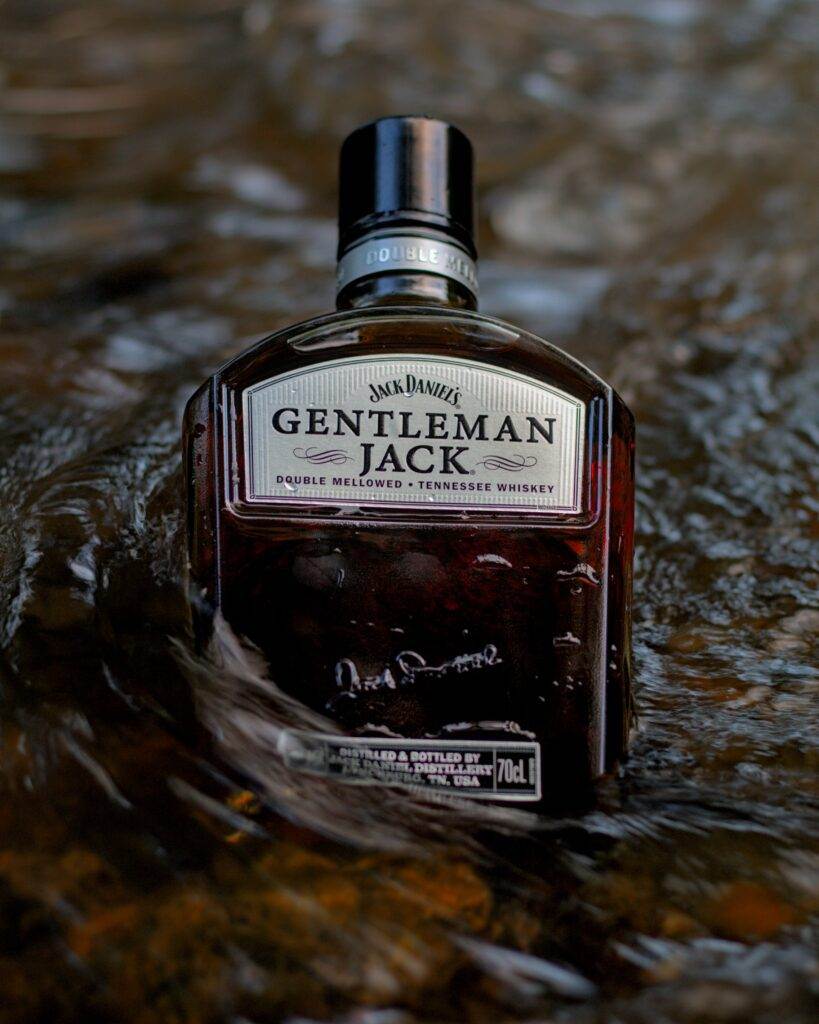 Photo by Zhivko Minkov on Unsplash

The surprising fact about corn whiskey is that it cannot be matured in new barrels; it can only be grown in previously used barrels or oak wood barrels. Apart from the corn, many other citruses and sour ingredients go into the making of corn whiskey.

Corn whiskey has a subtle taste and is not very overpowering. It has a certain richness to it, like butter, and has a honey-like flavor.

Whiskey that has been matured for more than 12 years is the right choice of whiskey because the more the whiskey is grown, the more enhanced the taste gets. Now that you have a bird’ eye view of the various types of whiskey, you can make a better choice. Now that you have an idea, it will be so easy for you to choose a whiskey of your choice, depending upon your likes and dislikes.

You can also buy the correct types of whiskey for a celebration or if you have to gift it as a present or even if you feel like having a good time with your close ones. If you want to know what types of whiskey you should give as a gift, take a look at this site.

3 thoughts on “10 Fabulous Types of Whiskey You Should Know”