Let’s think about what a film school is before we talk about the best film schools in Canada. A film school is a type of educational institution that focuses on teaching aspects of filmmaking. It includes film theory, film production, digital media production, and screenwriting. 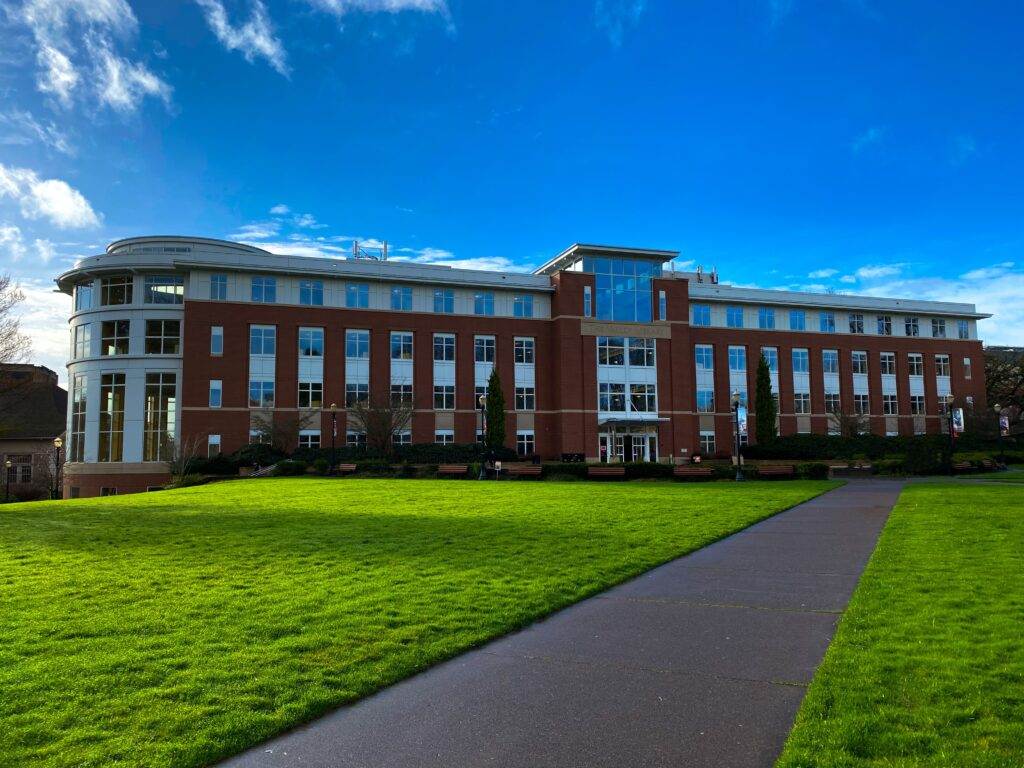 Photo by Porter Raab on Unsplash

Film school offers you a brief taste of what it’s like to work in the industry and whether you want to be a part of it. In other words, it covers everything from filmmaking history to technical skills, including lighting, sound, cinematography, blocking, production design, costume design, and more.

One can find the best film schools in Canada. Canada’s film industry has visual effects, world-class video, and animation. It also has post-production companies already well-established and employing hundreds of talented people around the country. This is why Canada’s television and film industry is celebrated and popular around the world.

Film production schools arose in the major hubs that attracted production from around the world. It boosts the burgeoning talent pipeline and delivers award-winning graduates. It has made Canada a hotspot for launching a career in the film industry, and they continue to flourish today.

There are many courses available, ranging from one-year diplomas to four-year bachelor’s and master’s degrees. Canada’s top film schools offer various technical programs to prepare you for a career in film production. Graduates of film schools also work in journalism and advertisement, where visual storytelling skills are in high demand.

If you want to be a sound editor, screenwriter, or film a cinematic masterpiece, there’s nothing to worry about. Industry professionals and the schools that teach them can help you develop the experience. They hone your skills and develop the networks you need to succeed in Canada’s creative economy. You can go through the list of best film schools in Canada.

Top 4 Best Film Schools In Canada Guide For You

Vancouver Film School is a private school for the entertainment arts in Vancouver, British Columbia, Canada. It was established in 1987 and is now well-known all over the world. There are six buildings on the Film School’s campus, which is located in Downtown Vancouver. When it comes to the best film schools in Canada, it is at the top of the list.

You’ll be able to access the school’s alumni directory and make connections that will help you start your career. In the heart of Canada’s Hollywood North, the school offers 15 post-secondary programs taught by industry leaders through eight campuses in Vancouver.

A four-month Acting Essentials course and a six-month Digital Character Animation program are also available at the academy.

Students spend the entire year studying the five disciplines of filmmaking and will specialize in two of the five major artistic streams. Those streams include directing, production design, cinematography, producing, and post-production. All of this contributes to the school’s status as one of Canada’s best film schools.

It is regularly ranked among the world’s top 20 public universities and is known as North America’s most international university. For more than 50 years, the Vancouver campus has been home to a well-known film training program. It has created new and creative artists and theatre activities.

Filmmaking is a hands-on process that students learn by doing. The aim is to develop independent filmmakers with strong technical abilities and creative vision to contribute to and shape the industry.

A four-year Bachelor of Fine Arts degree program is offered on campus and is taught in several locations. Editing rooms have machines with Final Cut Pro and Premiere editing tools and software for other post-production tasks.

Introduction to Motion Picture Directing, Motion Picture Sound, Film and Media Production, Post-Production Techniques, Cinematography, and more are only a few of the courses available. You’ve come to the right location if you’re looking for the best film schools in Canada.

York University is the world’s best teaching and research university and has the potential to make a positive difference. They are training their students for long-term careers and personal growth. It is because they have a supportive and diverse culture with a different global perspective. It is consistently ranked among Canada’s top film schools. It is also acknowledged as a global leader.

It has one of Canada’s largest and most diverse student populations. It has 52,000 students from 178 countries, over 325,000 graduates. It also has renowned professors who collaborate with over 300 university, business, and non-governmental organization partners to address pressing issues.

The four-year program includes classes in cinematography, editing, and sound. They also provide courses in screenwriting, directing, and manufacturing principles and practices. Students also collaborate with crews on a variety of digital and film platforms.

They use industry-standard production and post-production equipment. All these things make York University one of the best film schools in Canada.

Capilano University is a public university in North Vancouver, British Columbia that focuses on teaching. It is one of the premier film schools in Canada, located in a natural forested setting on the slopes of the North Shore Mountains.

Instructors have references from the professional fields in which they teach. Their fields range from industry and music to applied behavior analysis. It also has links from their previous employment.

Many programs offer co-op and work practicum placements as a means of gaining real work experience. It’s also one of the most important film schools on Canada’s West Coast. Capilano University is one of Canada’s top film colleges.

Cinematography foundation, sound recording, screenwriting, sound editing, and producing are among the program’s topics. This school possesses all of the characteristics necessary to rank among the best film schools in Canada.

Filmmaking is, without a doubt, an exciting and satisfying profession. It’s critical to understand what education you’ll need to get into scriptwriting, production, or directing, regardless of your interests. Here are the top four best film schools in Canada, offering internationally recognized film-related programs.