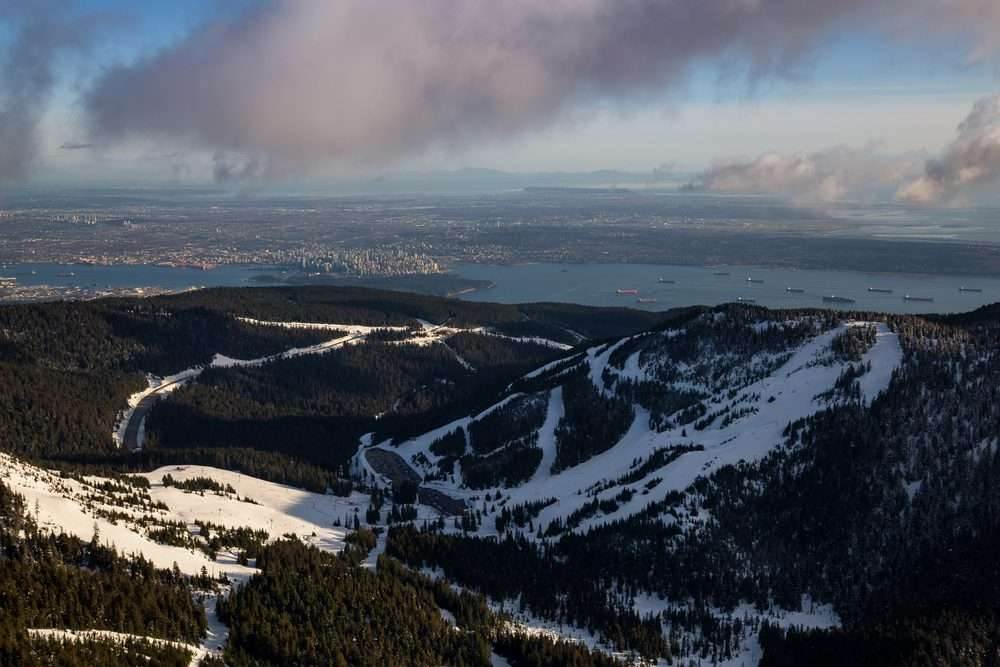 The Cypress mountain is located in West Vancouver, British Columbia, Canada. It is one of the most famous ski resorts situated in the Cypress Provincial Park’s southern section. It is the largest ski area on the north shore.

Formation of the Mountain

The Cypress mountain is formed from two mountains. These are Mount Strachan, Black Mountain, and Hollyburn Mountain.

The Black Mountain is the highest in the Eastern United States. It takes a total of 5.5 hours to climb Mount Strachan.

The best part about the trek on Mount Strachan is that it is a dog-friendly trek. You can take your dogs on a leash. Strachan is a forty-five-minute drive from Vancouver. It takes only 3.5 hours to climb Hollyburn Mountain.

No camping is allowed on any of the three mountains that make up the Cypress Bowl.

The legal name for Cypress Mountain is the Cypress Bowl Recreational Limited Partnership. Boyne Resorts was the previous owner of Cypress Mountain, and now the BC manages its affairs. Cypress Mountain’s ski resort is operated under a BC parks park use permit.

In 1870, the first logging road was made and is now known as the Hollyburn Mountain. In 1908, the members of the Vancouver Mountaineering Club ascended the Hollyburn Peak. A botanical survey was conducted by John Davidson, a botanist, in 1912.

Originally, Hollyburn Mountain was known as the Vaughen.  In 1920, more than a hundred members established the Hollyburn Pacific Ski Club. In 2001 Cypress Mountain was purchased by Boyne Resorts from Wayne Booth.

The Cypress Mountain lies within the territories of Squamish, Tsleil-Waututh, and Musqueam First Nations. These are the traditional territories.

The must-visit places in Cypress mountain ski resort are the Gold Medal Café and Crazy Raven Bar. The mountain also offers a wide range of amenities. There is a terrain park called Bell Power Park and an incredible lodge where people can relax.

It accommodates every level of skier, whether they are a beginner, intermediate, or an experienced skier.

Summer days have cool nights, while winter is long and has extreme precipitation. The mountains can be visited only on particular days of the season, as mountains get closed for some days to ensure the safety of tourists.

During the winter season, the temperature in the mountains may even drop to -21.7 degrees, thus becoming Canada’s coldest trails.

If you are looking forward to trying something new and different, Cypress Mountain is the perfect getaway for you and your family. It offers one of the largest Cross Country areas in North America. The trail for snowshoe is about ten kilometers.

The highlights of this getaway are the extensive mountain and ocean views, mountain lakes, huge parking lots for convenience, and Cypress Creek Lodge.

The mountain can be reached by car or utilizing public transport. A Skytrain or a bus can be taken to the Waterfront Station. If you are visiting from another country, you must fly to Vancouver International Airport (YVR).

Cypress Mountain is an easily accessible ski resort, especially during the season. It opened in the 1970s, offering the highest skiing spot in Canada. Skiers of all age groups come to ski in Vancouver, even during summer.

The Cypress Mountain resort has a lift within its terrain that ranges to 242 hectares. Most of the trekkers visit the mountain located near downtown Vancouver to do night skiing.

The Cypress Mountain has 53 ski runs, and many are accessible for official freestyle skiing and snowboarding. Skiers can ski on 600 acres of skiable terrain.

The Cypress Mountain offers the best snow conditions. Even though Canada’s mountain provides cross country skiing services all week, an experience of winter skiing here on a Sunday is remarkable.

Even for the 2010 Winter Olympic games, Cypress mountain was the official freestyle winter skiing and snowboarding venue.

Olympic gold medal winners included winners among 86 events. One of the main events was Cross Skiing.

History of the Resort

This name has been derived from the bowl’s name between the three mountains located on the North Shore. It is legally known as Cypress Bowl Recreational Limited Partnership.

In 2011 the resort started its ski season during November, marking the earliest opening in its history.

This year, Mountain Coaster gravity thrill was installed in the resort, and the focus was to make the tourists gain an even more thrilling experience. The number of lifts will also be increased.

Best Things To Do in Cypress Mountain

The Cypress also provides a snowboarding venue. The mountain offers the most lifts you will ever find. Other than that, unique snowshoeing tours are also popular.

Canada’s riding peaks and trails are also popular as they offer a kids camp area. Activities like snow guns also make Cypress Mountain an attractive destination. Over the years, Cypress has undergone a massive expansion in the snowmaking system.

Chair lifts are also offered at Cypress. These include rentals as well. The ride time for Raven Ridge Quad is 8 minutes and the ride time for Eagle Coaster is 4 minutes.

The riding peak for all chairs and quad varies. For instance, the riding length is 555 m for the sky chair.

Cypress Mountain has no chair lift with weather protectors. The total capacity of the ride is 10300 passengers.

The snowmaking system has been expanded, and it will allow maintaining the main ski runs. Therefore, snowmaking coverage will be doubled. Fifteen new snow guns, 1400 meters of new pipe on Horizon ski runs will be offered.

Grouse offers a double chairlift; however, there is only one seat Hollyburn chairlift in Vancouver. It can be seen from its upper terminus and Hi-view lodge. Apart from the Hollyburn chairlift, others are also offered. In 2007, Lions express chair replaced the Sunrise quad chair. The ride time slot was reduced to nearly half.

The trails of the Cypress mountain located near West Vancouver offer a suitable track, terrain, and riding peak for all the freestyle skiing enthusiasts.

The third week of November in Cypress Mountain, Vancouver, is the snowiest. Most terrain experiences the best snow conditions during the week.

The Cypress mountain offers the skiers, riders, and sliders the most vertical drop, terrain, and lift.

The park is proud of many animal species, including flying squirrels, martens, black bears, etc. The sign in the middle of the park orders everyone to take care of this

proud home. The Pacific Ocean can also be viewed from the provincial park. The park was established on October 9 in 1975. If the Howe Sound Crest Trail is included, the size of the park is 3,012 hectares.

The Cypress Provincial Park also offers a gorgeous geographical terrain as it includes everything from mountains to forested trails and from the waterways to the sea. It is contained almost wholly within West Vancouver and is a perfect getaway for nature lovers and outdoor activities.

Things To Do at Cypress Provincial Park

The Cypress Provincial Park offers activities for all age groups. Four-year-olds can try rock climbing and the mini zip-line. Mini-Golf is yet another activity in which children and parents can both participate.

You can also get an experience of Geocaching. Geocaching is a hobby where the GPS device is used to locate and find a hidden treasure. There are a lot of great hiking trails in the park too.

The Cypress is also known as the highest skiing mountain as it offers a vertical drop of 2010 ft.

The snow tube park is located in the Nordic area and requires pre-bookings. It has the most vertical drop for most terrain. Other rules to be followed include wearing a mask, proper footwear, and being a minimum of six years of age. If the child is under ten years, then they have to be accompanied by an adult. The adult also has to pay for the same.

The snow tubing park is approximately 100 meters in length and has up to six chutes. People have to sit down and enjoy the experience. The price of the ticket has to be paid in Canadian dollars. The Cypress mountain snow tube park accommodates everyone as it has the most lifts.

There’s no better way to enjoy the Canadian winters than by skiing. So, be all ready to get set ski. 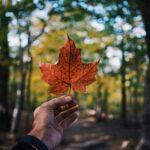 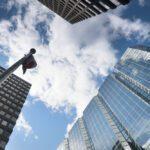 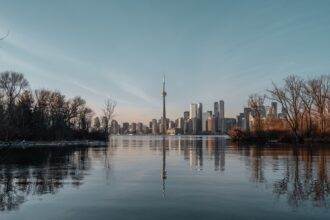 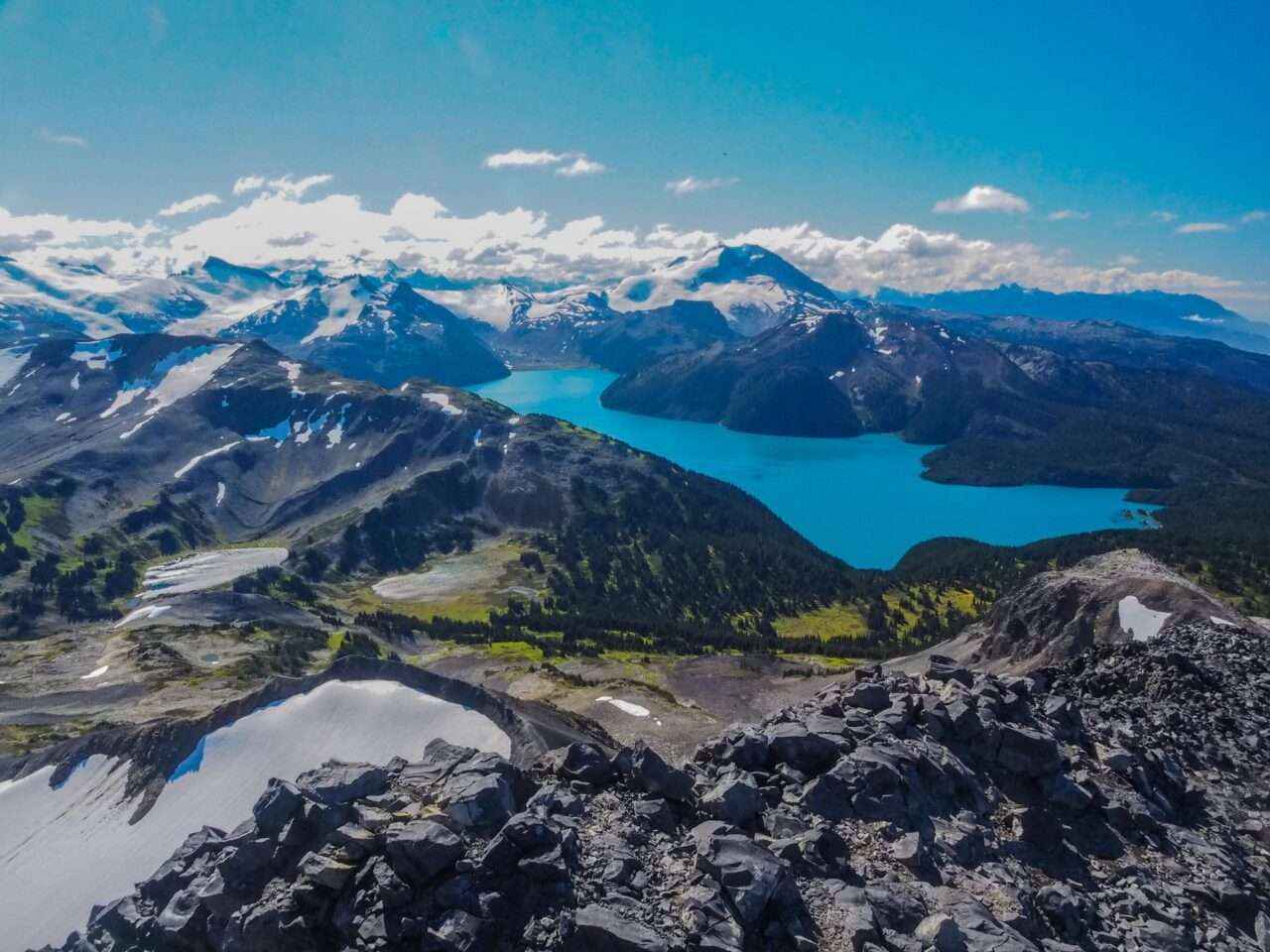 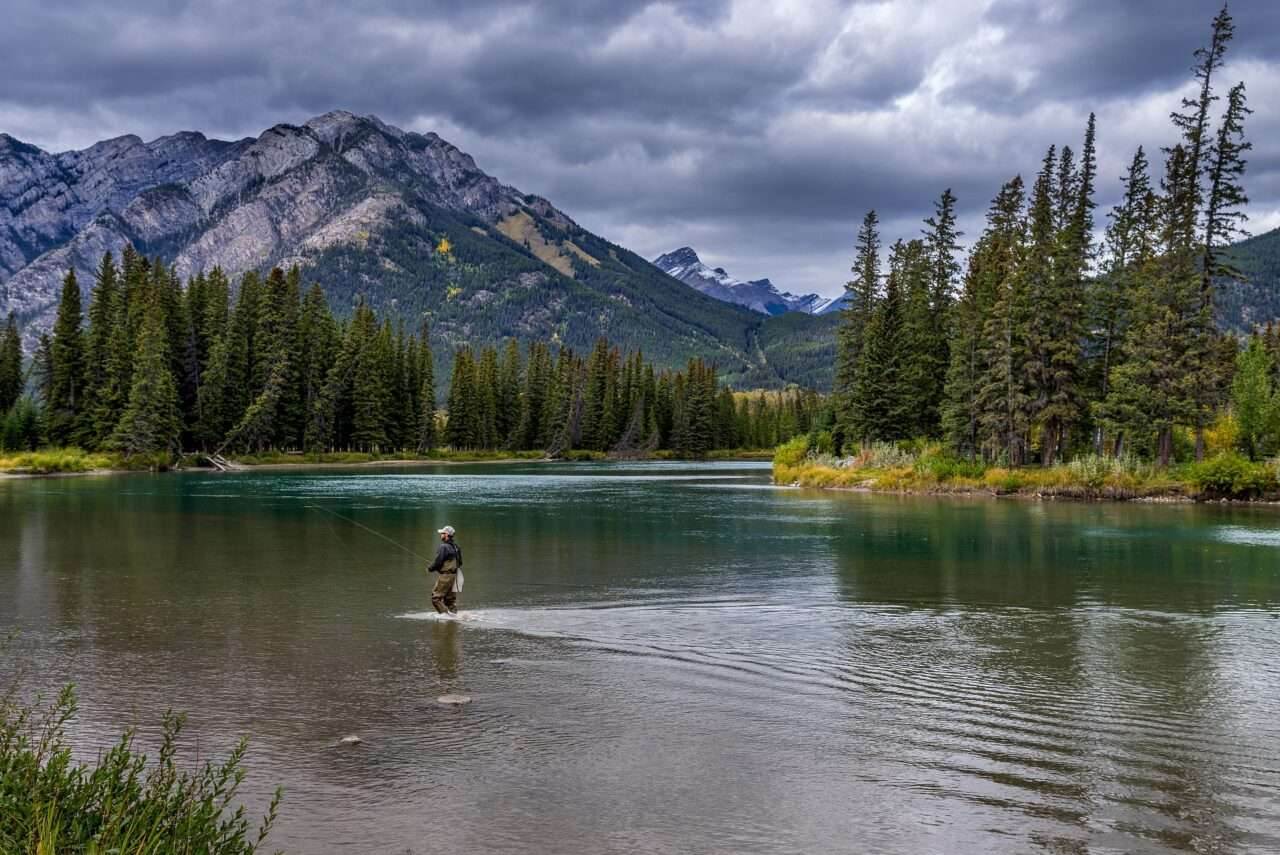 7 Best Things To Do At Fitzroy Provincial Park