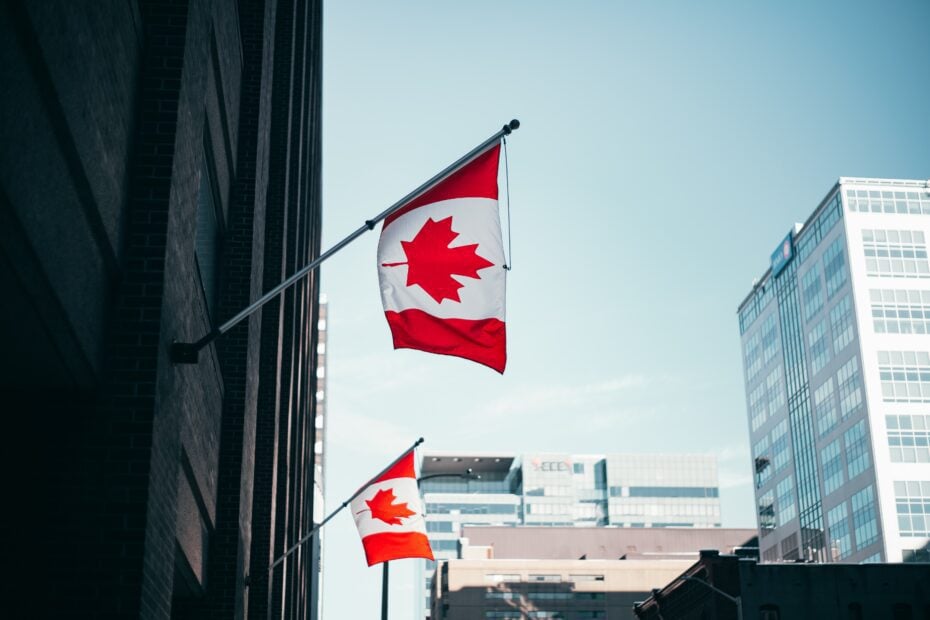 Canadian history tells that the country was a former colony of the British empire. The provinces of Ontario and Quebec were known as the Province of Canada. In 1867, the Province of Canada came together with New Brunswick and Nova Scotia to form a federation. British Empire also had possessed Rupert’s Land and North-Western Territory, which was ultimately sold to the Government of Canada. The land was reorganized as Canada provinces and territories.  They were named Manitoba and Northwest Territories.

The British crown also had claims to the Arctic islands, which is transferred to Canada in 1880. These additions form the modern-day land area of Northwest Territories. Subsequently, Yukon territory was carved from the Northwest Territories in 1898. In 1905, the provinces of Alberta and Saskatchewan were formed from Northwest Territories. Finally, in the referendum of 1948, the citizens of Newfoundland and Labrador chose to become a part of Canada. All these territories have their territorial or provincial governments, which are required to work in tandem with the federal government.

According to geographical features, the Canada provinces and territories can be divided into five distinct regions. These regions are:

A. The Atlantic Provinces 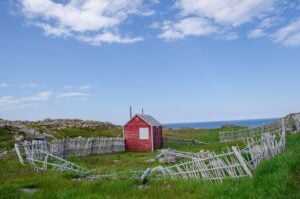 Atlantic Canada is the foremost among the Canada provinces and territories. It is comprised of Canadian provinces surrounded by the Atlantic ocean. These territories include the provinces of Newfoundland and Labrador, Prince Edward Island, Nova Scotia, and New Brunswick.

The province comprises two distinct regions. Newfoundland is an island in the Atlantic Ocean, while Labrador is a part of mainland Canada. The province is rich in natural beauty and natural resources. 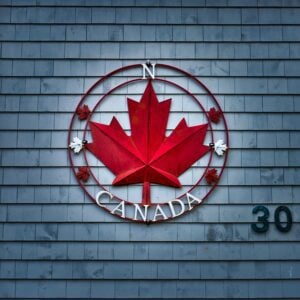 Nova Scotia is the most populous Atlantic province with a population of approximately a million people. The capital city of Nova Scotia is Halifax. The city of Halifax is named after Lord Halifax, who was the president of the British Board of Trade. The territory confederated to the mainland on July 1, 1867. English remains the official language of the island province.

Nova Scotia is a Latin phrase meaning New Scotland. The island is rich in natural resources, and many gas explorations take place to search for natural gas. In addition, tourism services are a good source of income.

New Brunswick is rich in natural resources, and mining is an important economic activity in the region. In addition, Saint John is an important hub of manufacturing activities and also serves as a port. 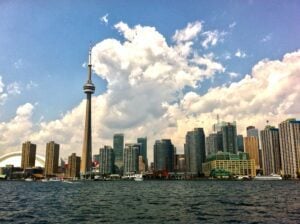 Central Canada is very populous among all Canada provinces and territories. It comprises the provinces of Ontario and Quebec. More than half of the entire Canadian population lives in these two provinces.

Ontario is the most populous province in entire Canada. It alone houses more than one-third of the Candian population with 14 million people. Toronto is the capital city of Ontario. Toronto is derived from an Iroquois term and means where trees are in the water. Ontario entered the Canadian federation on July 1, 1867, and English is the bureaucratic language. Ontario is home to Ottawa, the nation’s capital city and the seat of the federal government.

There are plenty of water bodies in Ontario, like the 5 Great Lakes, Saint Lawrence River, and St. Clair River. Although south Canada has a good climate, north Canada has subarctic temperatures.

Quebec is the second most populous Canadian province, with nearly 8 million people. The bulk of this population lies mainly along the St. Lawrence River. Quebec is also the largest Canadian province. Quebec City is the government seat. The name of the city and province is derived from the Algonquin language and means a narrow passage. This is a reference to the narrowing of the Lawrence River near the city. French is the state language of Quebec. 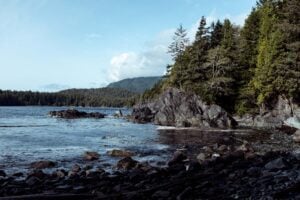 The West Coast region is an integral element of Canada provinces and territories. This region of Canada comprises British Columbia forms the Pacific gateway of Canada.

British Columbia is located in western Canada. The region is booming with natural resources and offers a serene view of the Rocky Mountains. Victoria is the capital city and is named after Queen Victoria. July 20, 1871, was the day when British Columbia confederated the Canadian union. Owing to the connections from history, English is the provincial language of the region. British Columbia has a population of more than five million. 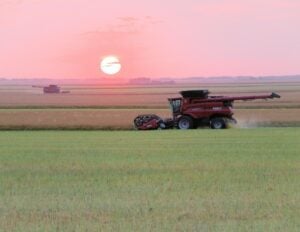 Alberta, Saskatchewan, and Manitoba together form the Prairie Provinces of Canada.

Alberta is the most populated province out of the three Prairie Provinces. The capital city of Alberta is Edmonton, though Calgary is equally important. The province became a part of the Canadian union on September 1, 1905. The 4 million people of Alberta speak English as their provincial language. The province was named after Alberta, the fourth daughter of Queen Victoria.

Employment from Natural Gas explorations and farming are important sources of income for the public. As well, Alberta is the driving force behind Canada’s position as the world’s largest beef producer.

Saskatchewan is regarded as the Wheat Province of Canada and is also a leader in the production of grains and oilseeds. Saskatoon, another important city, is famous for its mining activities.

Manitoba is the third and the least inhabited prairie province of Canada. However, the province has an influential amount of Ukrainian communities. They have had ties with Canada in recent history. The seat of government of Manitoba is in Winnipeg, and its official medium of communication is English. The population of Manitoba is just over a million.

Manitoba is rich in natural resources. Mining and agricultural activities are the main sources of employment. 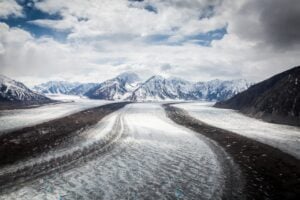 Yukon is a Canadian territory bordering Alaska. Whitehorse is the seat of government in Yukon, and the official languages are English and French. Yukon has a population of 50000 people barely but is very rich in natural resources. Mining is the most important activity of the people. Mount Logan is the highest mountain in Canada.

Nunavut is another Canadian territory. It has the north tip of Canada. The seat of the Nunavut government is Iqaluit which was previously called Frobisher Bay. It has 4 official languages. The province is rich in gold, lead, copper, and zinc. Aboriginal people largely inhabit the region.

Canada provinces and territories form great tourist attractions and are blessed with a wonderful history. If you get an opportunity to visit any Canadian province or territory, do visit.