H1B Visa: The Benefits and The Facts

If you are considering immigration to the United States of America, you must be aware of all the available information that there is regarding the H1-B Visa, which is the gateway to the land of opportunity. In this post, we will be talking about the benefits and the important facts related to the popular visa.

H1B Visa: The Benefits and The Facts

The Top Benefits of an H1B Visa

The H1B visa comes with a host of perks and benefits. Apart from its dual intent nature and long duration, making it possible to establish yourself in this country full of opportunity and amenities. But the best thing about H1B to date is that you can actually reside in the US with your spouse and children, and they can avail of many facilities while enjoying the status of H4 dependents. 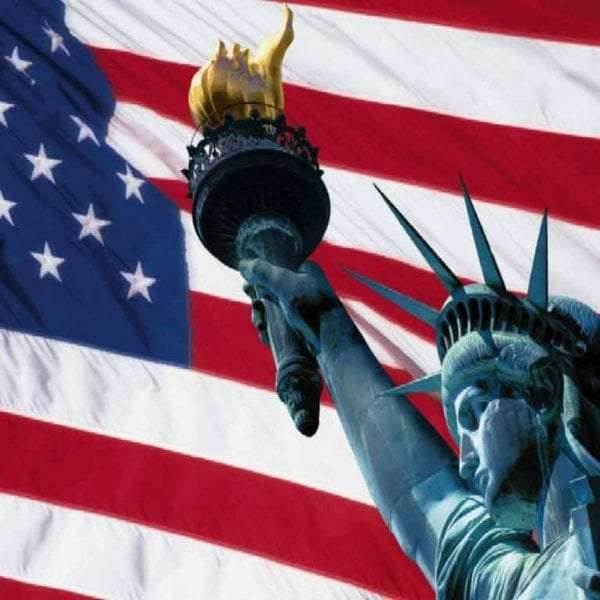 The wage structure and other work about benefits are many for the H1B workers. Still, the spouses and children  enjoy facilities like being given a right to reside in the US, and children under the age of 21 can attend school here.

Although the spouse is not given a right to work under the H4 dependent status, they can now apply for employment authorization and work here. They also receive a social security number and can also apply for a driver’s license.

The spouse can also attend university in the US under the H4 status and choose any courses of their choice.

Moreover, in schooling, children under 21 years can attend school part-time or full time without an F1 authorization. They can also study in any institution at the pre-college level.

And the dual intent nature of this visa makes it possible for H1B holders and dependents to apply for permanent residency and naturalization. Still, the catch is that you need to assure the immigration officials at the beginning of your entry in the US that you intend to leave the US because. In many cases, the consulate has denied issuing visas to candidates who expressed a desire to settle in the US permanently or misrepresented their immigration intent. You also don’t require maintenance of a foreign residence for an H1B visa and dependent status.

Non-Americans with an H-1B visa just got costlier. The United States of America has increased the prices of H-1B workers. Companies hiring non-Americans will now have to pay more money to the US government. Simultaneously, people trying to get hold of an H-1B visa have to be highly educated.

The US government took this move wants the H-1B visa to go only to the highest skilled or highest-paid individuals. US President Donald Trump said that until now, H-1B visas were allotted randomly through a lottery. He feels that it isn’t the right way because even undeserving people get it, and deserving ones are left behind. Trump addressed this issue at the opening ceremony of Snap-On Tools in Kenosha, Wis.

He didn’t reveal any details about how the H-1B visas will be allotted. Business experts feel it might be move from the lottery system to auction. This means that if a company is offering $100,000 to a person as annual pay and another company is offering $80,000; then the person will get a visa to work for the $140,000 company. This also means a person with a master’s degree has a greater chance of getting a visa rather than someone with just a bachelor’s degree.

This policy will stop offshore companies in India from abusing their rights and acquiring more H-1B visas. These companies bring people for a small-time and send them back once the work is done. The workers aren’t paid well and are neither provided decent places to live.

Around 30 to 40 percent of H-1B visas are given to staffing companies. If a highly skilled non-American population is brought into the country, original American residents will also see a rise in salary. However, economists feel that the policy will take a long time to implement as it will take time to get done with the existing policy.

H1B Visa: What Was It Originally Meant For? 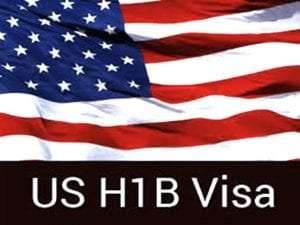 The USA has been a haven of industrial and business breakthroughs and is home to worldwide organizations. The superlative infrastructure and stable economy attract a wide array of foreign investors to this country. This is clearly due to the stable and ever-growing economy of the US.

Moreover, the talented workforce from various nations significantly contributes to the skill scarcity in the US. With the advent of so many global firms in the country, there is a need for diversity at the workplace. And firms need the perfect blend of multiracial talent to generate maximum output and profits for their organization.

Immigrants working in American industries might be sent home soon. These American companies have been fighting with the US government for almost a decade to let them stay. But it doesn’t seem like happening. American industries have to pay a lot less to these immigrant workers than local workers. This saves them a lot of money.

Most immigrant workers in the US are from Mexico. These companies are planning to request Congress and hop on their side to let the foreign workers stay. And if US President Trump sticks to his decision, these American companies will have to switch crops. Rather than producing fruits and vegetables that are labor-intensive, these industries will choose low maintenance plants like tree nuts.

These American farm giants will have to switch to technology as local laborers will be difficult to afford. Mostly the process of harvesting will be made completely automatic. These companies might also rent lands in Mexico where they can work without fear of deportation.

Even if President Trump engages his government actively in deporting the immigrants, no companies or farmers will increase laborer wages. This will directly impact the final price and reduce sales. If local workers were to be hired, the companies wouldn’t provide better working conditions. Immigrants have no choice but to work in poorer working conditions, which the locals won’t agree with.

At the same time, American laborers don’t wait for new jobs to come up. They rather find new for themselves. From last year, there are 300,000 fewer American workers on the field. This only means that they’ve found better jobs.

Tom Nassif, Western Growers Association head, said that foreign people would harvest produce for the USA. He raised a valid question. What does the American government want? If a crop is harvested on foreign land, it will boost that country’s economy. It won’t affect the company in any way.