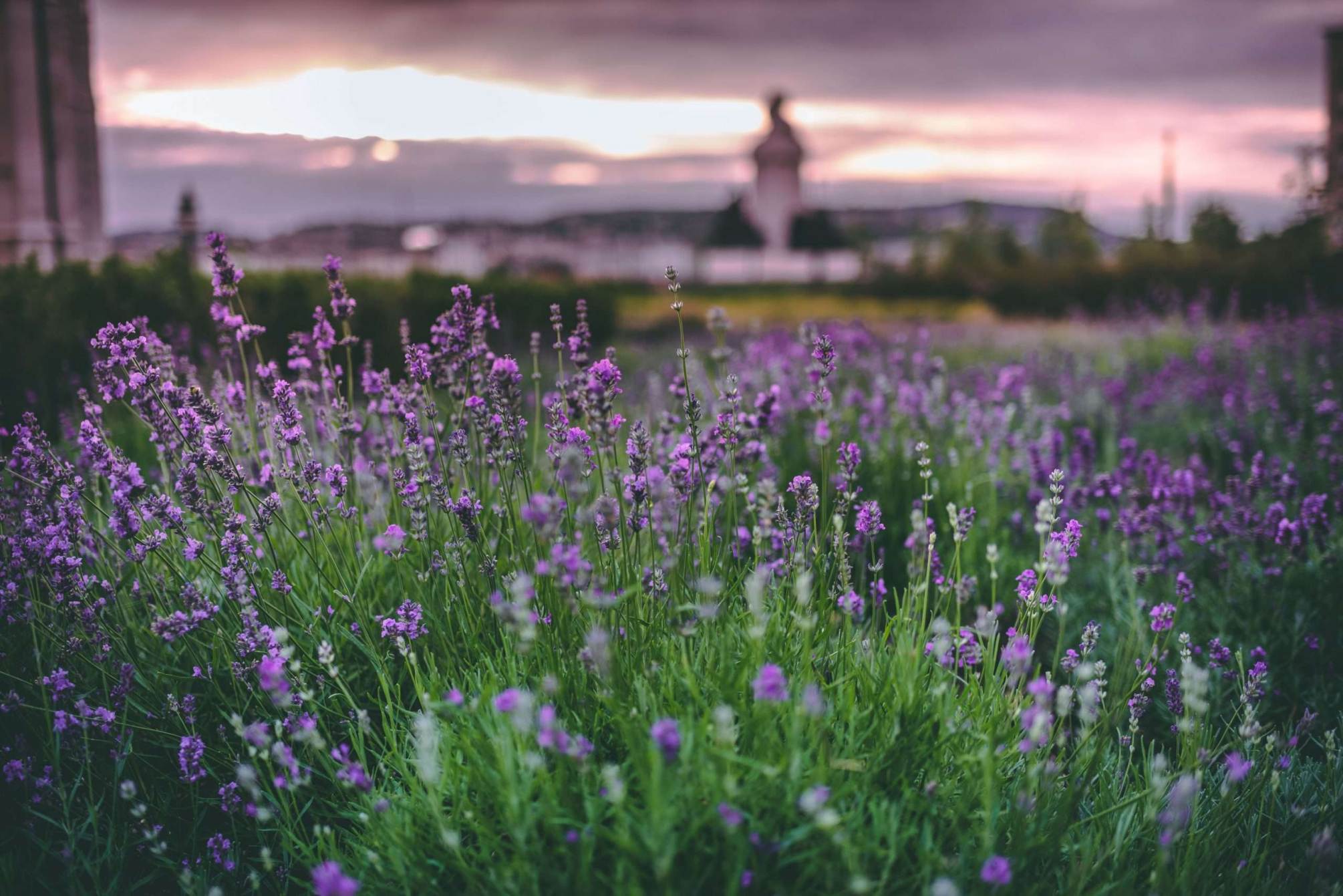 Imagine a sight of a huge Lavender Farm spread across and as wide, as long as your eyes can see? That purple paradise!

Lavender is one of 47 members of the mint family. There hardly might be anyone who doesn’t like lavender or its smell. It is known for its medicinal properties.

Lavender is an essential oil for skincare, haircare, headache, stomachache, and externally and internally. It is used in food as well in the essence form for its beautiful aroma.

Different cakes and pastries taste good in lavender flavor. Although many of us are fans of that lilac, purple-colored lavender, you can find different lavender species with different color shades, even pinks, and whites!

History and Origin of Lavender

Lavender originated from the Mediterranean, India, and the Middle East. The history of lavender is believed to be around 2500 years old. Lavender was known as ‘Nardus’ among the Greeks, derived from a Syrian city, ‘Naarda,’ and was usually known as Nard in the common people.

Lavender was considered one of the sacred plants or herbs, handy in making the Holy Essence. We find the mention of ‘Nard’ or ‘Spikenard’ in the ‘Song of Solomon’ (Bible).

Lavender has its name from the Latin word ‘lavare,’ which means “to clean or wash.”

The Romans used lavender in their bathing water to offer beautiful, floral fragrance, in beds for a refreshing environment, in clothes as perfumes, and in hair as floral ornaments. Romans also came across the remedial & therapeutic properties of lavender.

Currently, lavender is being produced and grown around its birthplace in Australia, North and South America, Europe, New Zealand, and many other places. Its extensive cultivations are justifiable as it has multiple uses and benefits, and it’s a profitable crop.

The lavender’s cultivation is mainly mercantile for the essential oils extracted from its flowers and leaves, which is done through distillation.

Lavender oil is useful as an antiseptic, disinfectant, and anti-inflammatory solution. It is used in aromatherapy as well.

An admixture of lavender is beneficial in healing insect bites, soporific, minor cuts, sunburns, erythrogenic conditions such as acne, pimples, and other skin-related problems.

Lavender oil can be taken internally, mainly beneficial for a good stomach, pyrosis, and dyspepsia. People who are prone to acidity can use lavender oil to cure it naturally.

It also relieves headaches, migraines, and motion sickness when applied and massages on the head’s temple.

Lavender essential oil is used in spas and massage centers as a soothing agent, helping to relax and get a peaceful sleep.

Shriveled lavender flowers are widely used in tiny sachets (like teabags) as aromatic, herbal freshener inside the folded clothes, linens, and closets.

They are also used for adorning weddings or other functions—gifts and confetti. Lavender scented air sprays are used to refresh the atmosphere.

As lavender is a member of the mint family, it’s been used for hundreds of years to make food items either directly or as an additive known as Herb’s de Province (an amalgamation that seizes the savor of the sunlit south of France).

Lavender is used in soups, salads, desserts, meat and seafood, bakery and cheese, and other confectionaries as it gives a mild, floral, sweet flavor and aroma.

The buds and lavender flowers contain the most essence, from where the flavor and fragrance are derived. However, dried lavender leaves are also used with flowers in cooking.

These tiny sticks, containing six to eight flowers bunched in, lavender come with an old history and many interesting facts. Here are some:

Famous Lavender Farms Around the World

Bridestowe lavender farm is a famous tourist attraction. This lavender farm is best visited between December and January to witness the lavender’s glorious bloom in the vast fields. However, visitors are allowed throughout the year.

The best time to visit La Lavanda di Elvio lavender farm is in June when the lavender field blossoms with flowers. If you visit in the afternoon, chances are you can witness one of the most beautiful sunsets of your life.

Provence is native to lavender farming and owns many of the same, but the Luberon Lavender farms have the widest variety.

Here, you’ll see hilltop villages that are flawlessly set in the frames of lavender farms, tiny lavender fields in front of old farmhouses, lavender farms accentuated by the olive trees, and restored windmills, which are genuinely eye candy.

Valensole is a region having tons of lavender farms surrounding the hills. Its beauty can be best seen in the summers. Valensole is a plateau that is entirely dedicated to lavender harvesting.

The plateau is around 800 square kilometers. The town is quite interesting too, with all those medieval architectures and shops that offer various lavender products ranging from perfumes, essential oils, and soaps to lavender flavored food and snacks.

The best time to visit Valensole lavender farm is June to July when the blossom is at its peak.

Snowhill Lavender farms, stretching across England’s countryside, are among the best locations to visit in the Cotswolds.

You can visit the lavender farm early in the mornings as it is free from the crowd then.

The Snowhill lavender farm is open from June to September, although the best time to visit the farms is in July when the field turns into the different shades of purple.

The farm is opened daily for visitors from June to August. The interesting thing is, you can pick lavender for yourself if you want to.

Less than 13 miles from central London, Mayfield Lavender farm is a private field available for different purposes like family picnics, wedding or casual photoshoots, and so on.

They also organize a lavender festival in the mid of July, comprising tractor rides, hog roast, and Morris dancers.

You can check when it is open; the best time is, of course, at the time of blossom when the lavender farm fills with ecstatic color and aroma.

Lavender is linked with romance in China. To grab the commercial scope, the Blues Dreamland theme park cultivated lavender over 20 hectares (49.42 acres) and has been a sight worth watching since then for worldwide visitors and China lovers.

As it is a theme park, it is open throughout the year. Still, it is especially crowded at the beginning of August. When the Chinese version of Valentine’s, Qixi is celebrated on the seventh day of the seventh lunar month (as Chinese people follow their traditional lunar calendar.)

Hvar is an island in Croatia in the Adriatic Sea. On Hvar, lavender is mostly grown wildly, around the hills, surrounded by the disintegrated stone walls and the crystal clear ocean (Adriatic Sea).

Many lavender plants from the island were burnt in a wildfire, but you can still see plenty of plants on the old road, which falls between Hvar to Grabje.

The locals of Hvar island make lavender oil with their traditional formula. The harvest falls in July. So beware if someone offers you Lavender Tour in the summer.

Lavender isn’t just a multipurpose herb, but it is highly symbolic too. Lavender is mostly linked to grace, salubrity, serenity, purity, tranquility, and sanctity.

Its sweet, mild fragrance helps your mind attain peace and focus better. It is so relieving that no matter how stressful you are, have a hot bath with lavender-infused water; you’ll sleep like a baby.

If you aren’t habitual to using oils, you can use essential lavender rolls for aching joints and muscles and lowering your stress and anxiety.

Due to its calming properties, lavender is used in face washes, shampoos, creams, lotions, and other cosmetics or body care products.

Among the wide variety of essential oils, lavender has primary importance. Now that you know how useful it is to start using lavender in your daily routine for a holistic change in your lifestyle. 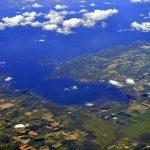 Best Things to Experience in Simcoe County
Next Article 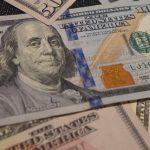 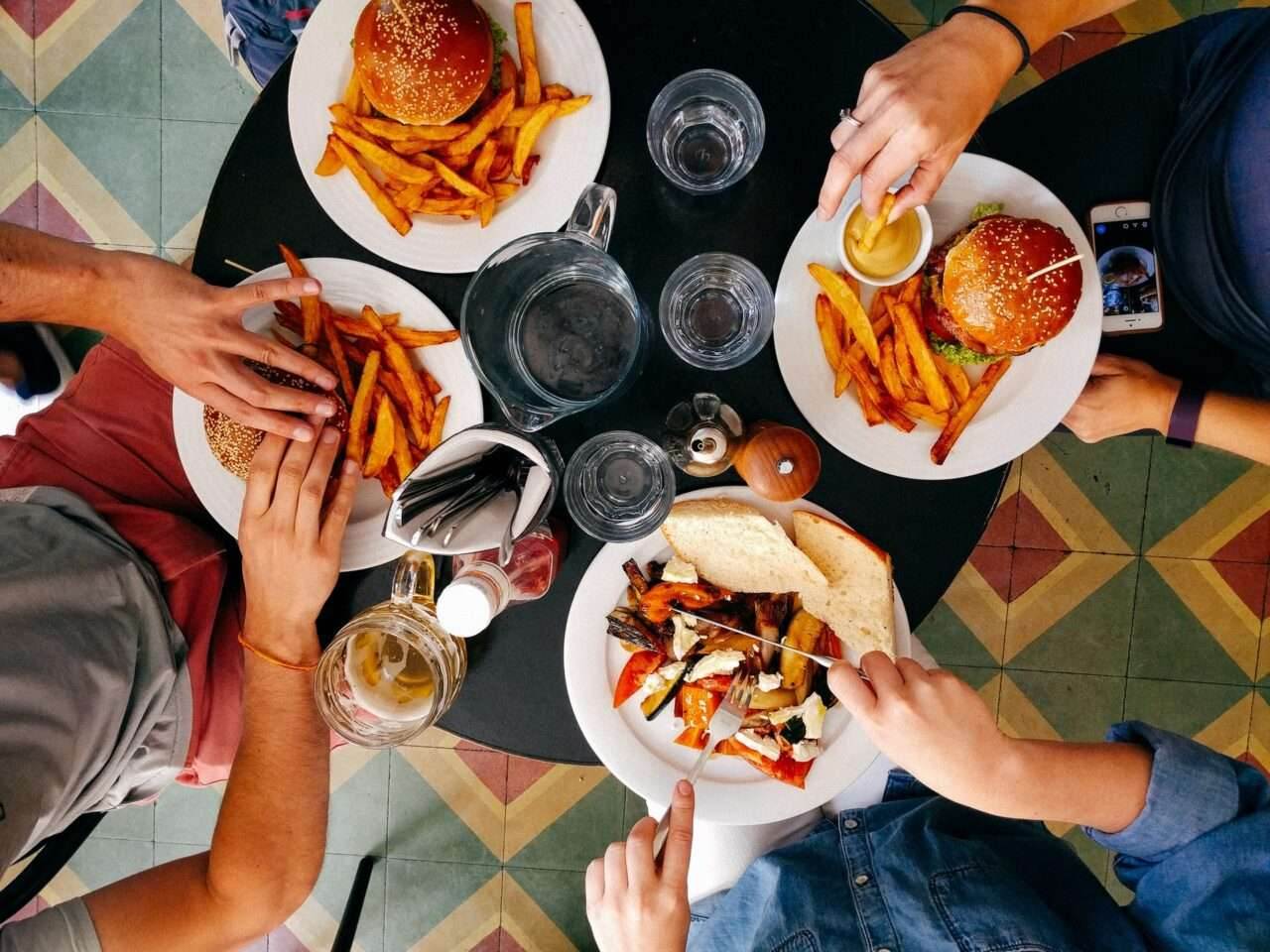 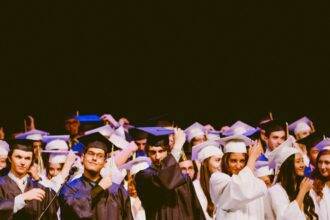 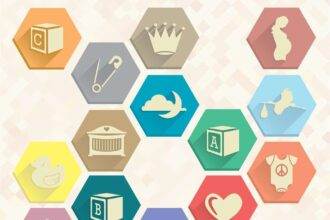