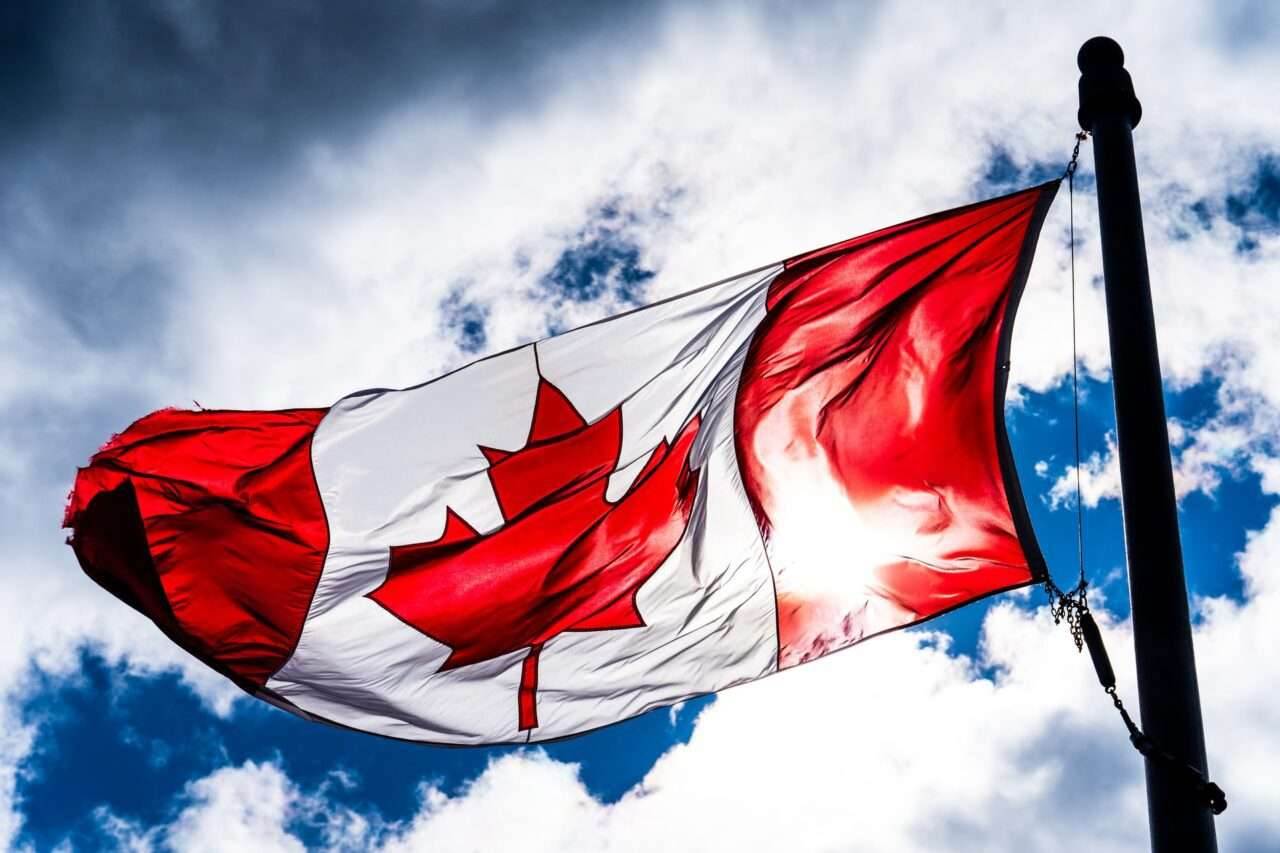 To the people on the other side of the border, there seem to be many positive features of living in Canada. Some would even say that the number of pros outweighs the cons up there in the Great White North. There is some truth to the statement, as the Land of Maple Syrup is among the top five countries to reside in the world, and the countrymen happily admit it and are proud of their country.

Here are some 11 hands picked positive features of living in Canada that truly make it a great place to live in.

11 Positive Features Of Living In Canada:

One of the things that most Canadian citizens come up with first when asked about the positive features of living in Canada is the sheer diversity of the sort of people that you will encounter in the country. There are people from every corner of the world. You name it—India, England, Spain, Singapore, China, everywhere.

Canada accepts its people as they are, and they are loved, respected, and treated as equals no matter their race, skin colour, ethnicity, or gender. Every single citizen is acknowledged, accepted, and not discriminated against. They are all given total freedom and allowed to live in peace.

Canada is the second-largest country in the world by size. It offers some of the most eye-catching geographical features in the world that will genuinely make you catch your breath and appreciate the feeling of simply being alive to witness the beauty of nature. Some of the most beautiful places to visit in Canada include:

Should you find yourself in the North of Canada, you should probably consider taking a flight to the North Pole. When the time is right, you can also see the aurora lights, which genuinely count for a once in a lifetime experience.

There are many, many more beautiful sights to see in Canada. Check out this detailed list to find out more about potentially planning your next vacation to this gem of a country up there in the North: https://icycanada.com/10-best-places-to-visit-in-canada-with-kids/

3. The Safety and Security

Arguably one of the (if not the singular) most positive features of living in Canada is that its citizens are safe and have a sense of security that is much higher than most other countries. This is most appreciated by the people who know what it is like to live in places or situations where their safety and security are valid, which should not be the case in any place on Earth. However, Canada remains one of the few countries which can make this idealistic opinion a reality.

That is not to paint a false picture in your head that seems like Canada is a crime-free haven where every single person is a saint. No. It’s just that the crime rates are lower than many, many other parts of the world. There’s still drug dealers, prostitutes, robbers, and all the likes. However, gun ownership rates are about four times lower than that of US Citizens, and violent crime rates are also very less compared with the rest of the world.

This is right up there with safety and security. Social services make up one of the most positive features of living in Canada. Some of the many services offered to its residents include low-income support, senior citizen support, unemployment benefits, housing, education, and the most famous one, healthcare. This brings us to another one of the positive features of living in Canada; it’s healthcare.

Although the healthcare services are not entirely free from a consumer’s point of view, the government does not cover medicines, home care, and other non-consultancy elements of the treatment. The Canadian National health insurance is known to the people as Medicare.

States in Canada are given a specific budget within which they have to operate, and the authorities issue health cards to the residents accordingly. However, it is still considered a wise move to pay for personal medical insurance to cover the government funds’ costs.

6. Canada is the Most Economically Stable Country

It has been voted the most financially stable country for a running seven years straight by the World Economic Forum. The credit mostly goes to the solid foundation laid by the banking system of the country.

Apart from that, Canada is also a dreamland for the ambitious. It offers careers in every field imaginable. Hence, people can maintain high living standards, and the overall quality of life is well above the average set by the rest of the world. This point alone can be one of the most positive features of living in Canada for a few people, mainly those driven by ambition and who would give up anything to make their dreams come true.

The financial stability of its citizens can indeed be one of the most positive features of living in Canada, as money is not a very big problem for the citizens.

7. Education is Important to the Government

I guess the title speaks for itself. Having a good education is another entry into the many positive features of living in Canada.

The Canadian government spends more on the education of young children than any other government. That just shows that the government truly understands the importance and the necessity of a good education and not just literacy in shaping the country’s future.

Every child is given an education, no matter what their ethnic background is or where they come from. This results in more people pursuing higher studies than any other country in the world

The Great White North is called the Great White North for an excellent reason. The winters in Canada are frigid, and it almost snows every other day. The snowfall can get a little too much for people who are not experienced in dealing with the snow-covered streets.

This also makes for a set of beautiful snow-covered sceneries. Christmas in Canada is the highlight of the Winter, and you can find out ways to celebrate the big day up in the North here: https://icycanada.com/christmas-in-canada/

Oh, the Canadians love their ice hockey! It is their holy grail, and they cannot hear ill about their team. So, joking about ice hockey is a big no-no if you want to get into the good books of your Canadian neighbour or your Canadian landlord. Ice Hockey is the country’s official sport during the winter months, which provide the ideal environment for people to play ice hockey. This shows that the positive features of living in Canada transcend to more than just basic life requirements or necessities.

Hockey Canada is the governing body that controls most of the hockey that is played in the country. The most popular hockey league is unironical, the National Hockey League, with twenty-four teams competing out of the United States and seven out of Canada.

The Canadians have had an uprising in the number of basketball fans across the country with the recent victory of the Toronto Raptors in the NBA Finals. The Toronto-based team represents Toronto and all of Canada because they are the only Canadian team in the NBA.

Canada’s national sport, however, is lacrosse. It was first played as early as the 17th century, making it the oldest organized game in North America. Lacrosse is performed either on an outdoor playing field or an indoor rink.

Adding to those mentioned above three, Canadians also enjoy their gridiron football, baseball, football (I refuse to acknowledge and use the word “soccer” as an actual word.) and curling.

If you’re big on sports, you’ll love the atmosphere in Canada. They do take their games very seriously up there in the North.

You’re not allowed to disagree here. If there’s one thing that is undisputed in this world, the best part about diversity is the different kinds of food that you get to eat. It is one of the most positive features of living in Canada, in my opinion.

As mentioned above, Canada has a lot of diversity. And I mean a lot. Many people living in Canada are immigrants from other countries, and when people migrate, they bring along their culture with the country they go to as well.

Canada’s most indigenous consumed foods include the poutine (which people recognize as their official/national food), bagels, salmon jerky, perogy, Nova Scotian donair, and many others, making it one of the most positive features of living in Canada.

You’ll also find a lot of foreign cuisine restaurants in Canada. The country has many Indian immigrants, and you probably won’t have to search a lot to find yourself an Indian restaurant that captures the spirit and culinary finesse of the Indian kitchen.

Among the other notable cuisines found in Canada are Lebanese, Vietnamese, Irani, and Thai. Food can capture the spirit of a country, of a culture like no other element can. And with the flurry of options at the disposal of the Canadian citizens, one can truly appreciate the sheer diversity offered.

11. The Beautiful People of Canada

Well, there’s memes and jokes all over the internet about how Canadians are just too lovely. The best of the lot has to be the ones where they write beautiful things on walls and public places and dub it “Canadian Vandalism.” Canada, in general, is a pleasant place to be. The people can take a joke as well. Canada’s celebrities boast a good sense of humour with names like Jim Carrey, John Candy, Mike Myers, and the beloved Ryan Reynolds.

The reason behind Canadians being too cute can be traced back to their brilliant education system, which finely draws the line between education and literacy. The people in Canada get an education without fail, and scholarship can only be as critical. It is genuinely a good thing for the people in Canada to be polite and well behaved and not be made to feel bad about it, unlike many other parts of the world. Just ask America; they joke about it all the time. This is arguably another one of the great positive features of living in Canada. It is much better to live in an overly friendly environment than probably a hostile one.

From Maple Syrup to Tim Horton’s and ethical behaviour to ice hockey, Canada is truly one of the best countries to reside in. You are offered all the things essential for survival, and on top of that, you get well-mannered people and a realistic chance of achieving a coveted high standard of living. Healthcare benefits only add to the multiple positive features of living in Canada, and the great white land up in the North welcomes all its residents with an open heart and open arms. 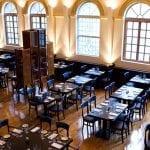 The Top 12 Restaurants In Toronto
Next Article 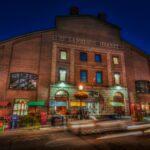 Why You Should Visit Saint Lawrence Market?
Leave a comment 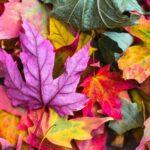 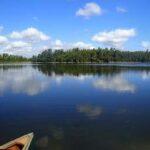 Everything to Know About Island Lake Conservation Area 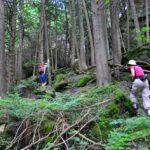 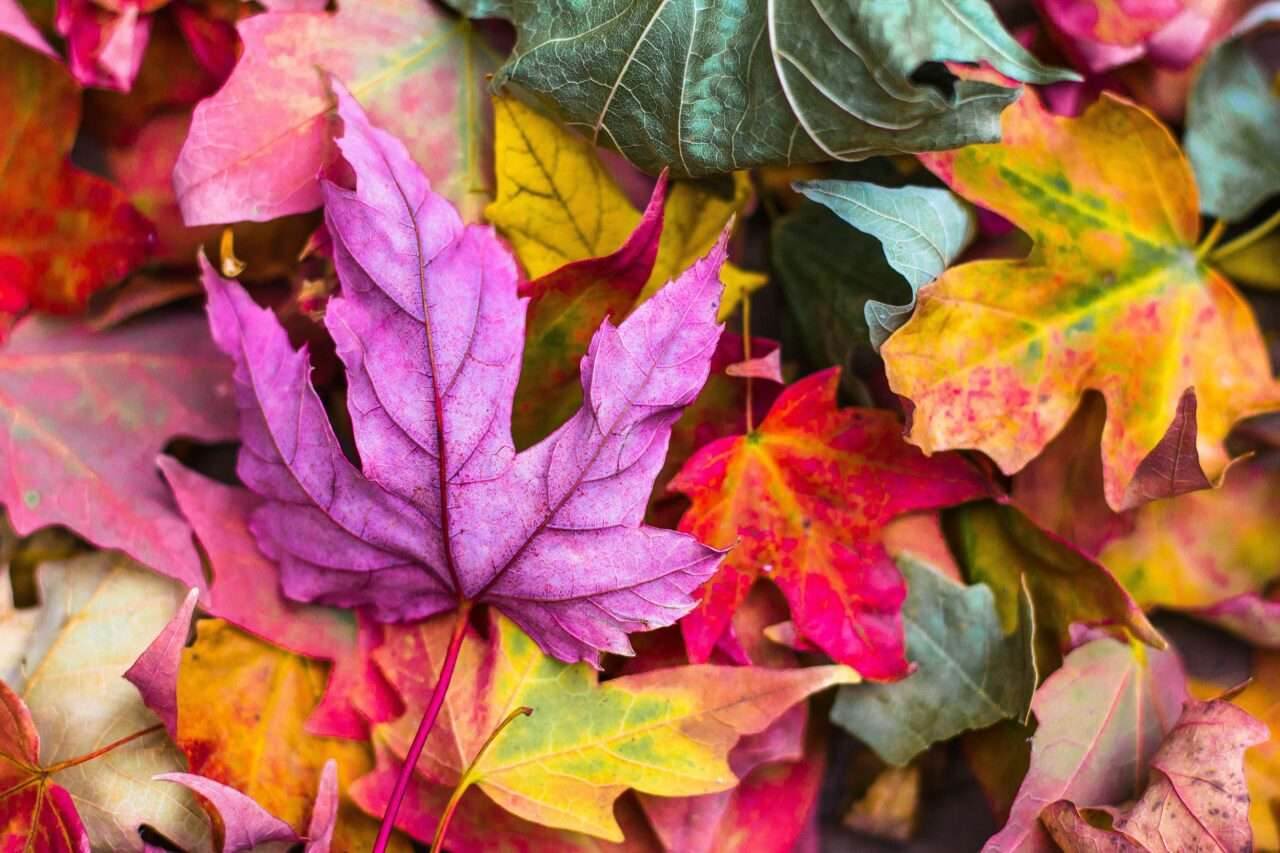 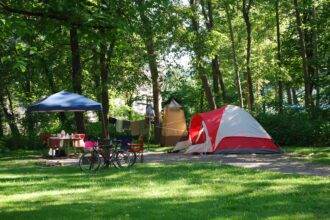 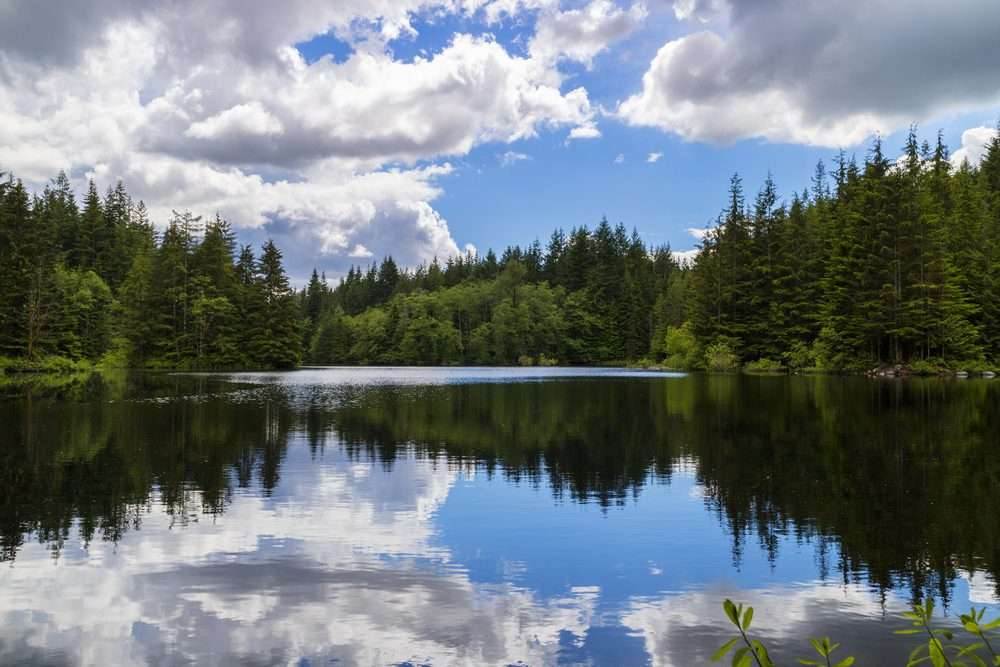 7 Fun Things To Do At Kirkland Lake 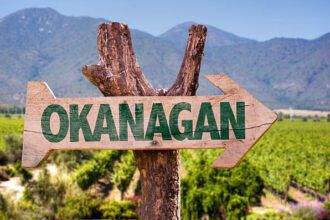