All About the H1B Visa that You Need to Know 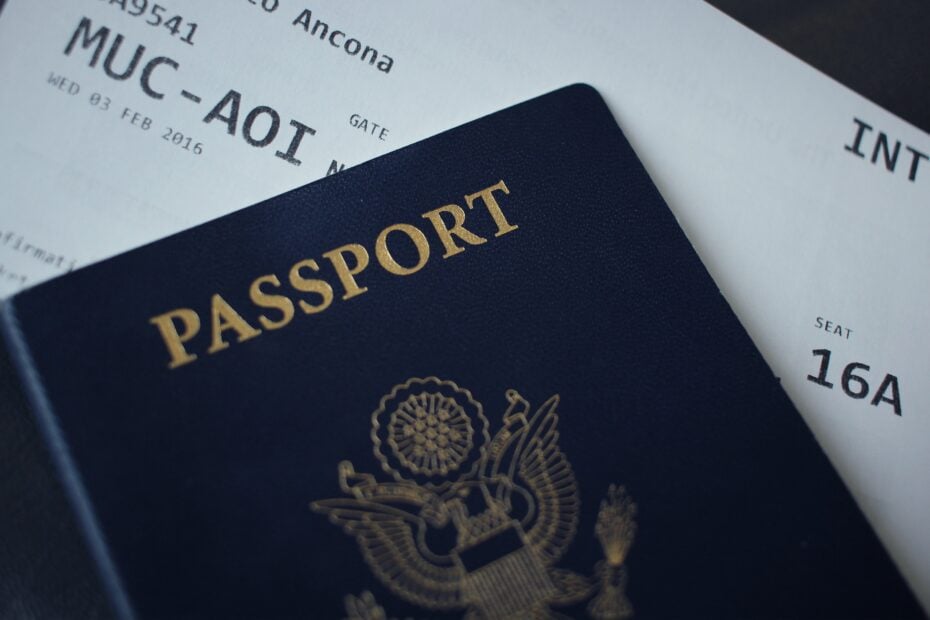 The H1B visa has shaped a lot of lives all across the world for decades. It has given wings to dreams and created fulfilling careers for people especially Indians who are often unable to survive in the working conditions of India. Here are a few factors that make this visa programme especially popular amongst the Indian populations. 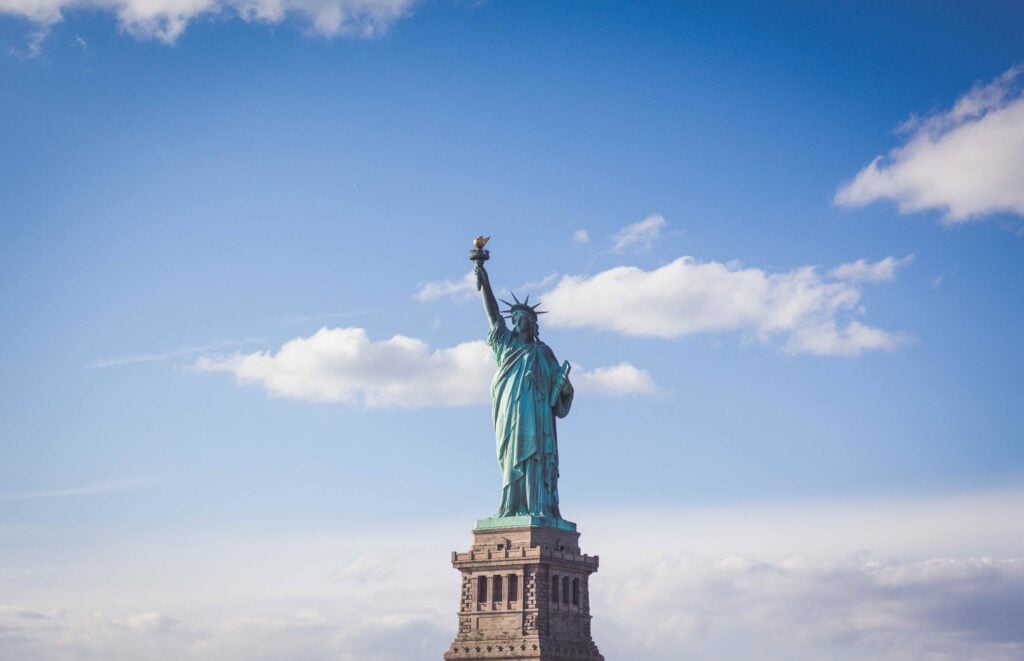 Photo by Ferdinand Stöhr on Unsplash

Wide Spectrum:
The H1B visa offers a broad spectrum of opportunities for many disciplines. The only two prerequisites for an H1B visa application include:

Longer Validity:
What makes the H1B visa even more popular is the long duration of its applicability. You get validity of three years for an H1B visa programme which can be extended for another three years unlike other visa programmes like the B1 (duration of six months), and the J-1 (around a year of validity.)

Portability:
Upgrading your status is easier and involves less stringent regulations as compared to other visa programmes. You can also easily change your employer without much hassle. This visa programme also enables you to work part-time and for multiple employers at the same time. 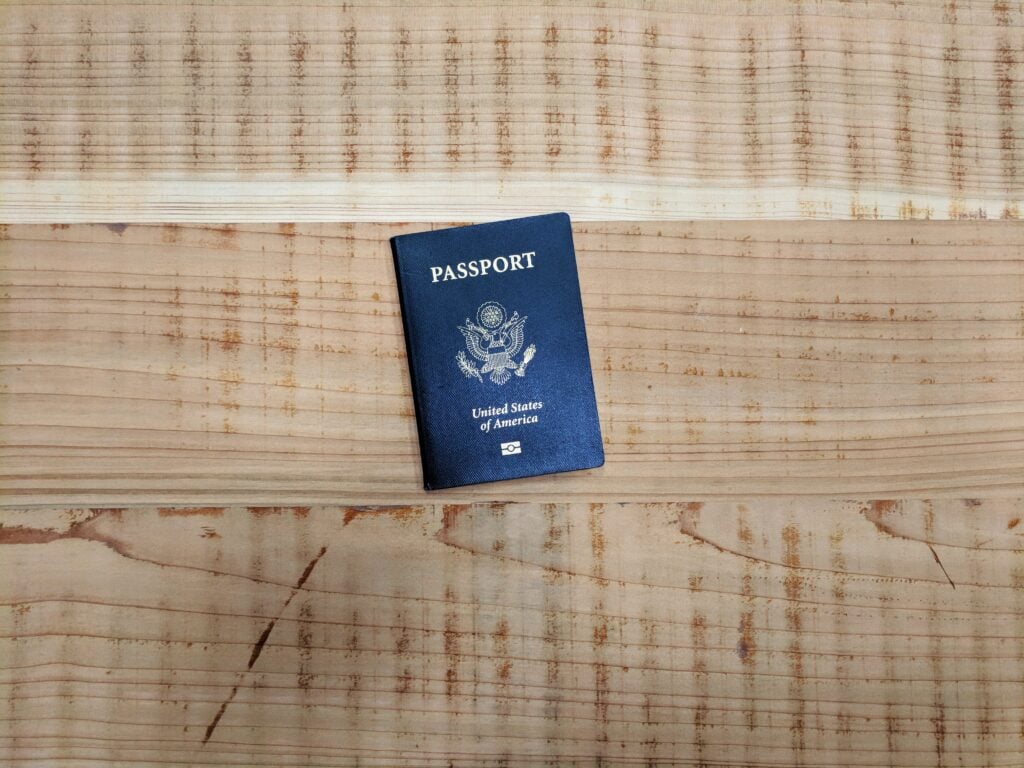 Photo by Jeremy Dorrough on Unsplash

Inclusive Nature:
An H1B visa is highly inclusive. Anyone, irrespective of their nationality, can apply for it unlike some visas like the E2 visa which only caters to people from treaty countries and the TN which is allotted only to Canadians and Mexicans.

Spouses and Dependents:
You can also take your spouse and children to the US under this visa programme as H4 dependents, and they will also have the option of attaining employment through specialised work permits.

Dual Intent:
The H1B visa is a dual intent visa programme which enables you to apply for legal permanency of residence under a non-immigrant status which enhances your prospects of settling for a good life in the US.

Why It Is Important To Be Good at What You Do

Getting an H1B Visa sounds easier said than done, and it can be quite challenging to nail the interview. Hence, you must know how to polish your skillset to make the most out of the chance that you get.

The H1B visa programme has been under the scanner and surrounded by speculations owing to some controversial updates in the visa allocation policy mainly introduced by US President Donald Trump’s cabinet upholding the slogan of, ‘Buy American, Hire American.’ This has raised an important question for all potential US immigrants- is your skillset now the governing factor for securing an H1B visa?

The importance of a skill set was previously overshadowed by the annual lottery system which would just randomly choose the candidates for the visa programme through a computerised result generation. This significantly narrowed down prospects for skilled, highly qualified professionals who held advanced degrees from premier institutions all over the world. The most important factor, in that case, was sheer luck and that downplayed the relevance of knowledge in away. You only needed only the basic prerequisites which were a bachelor’s or master’s degree in a particular speciality occupation discipline. 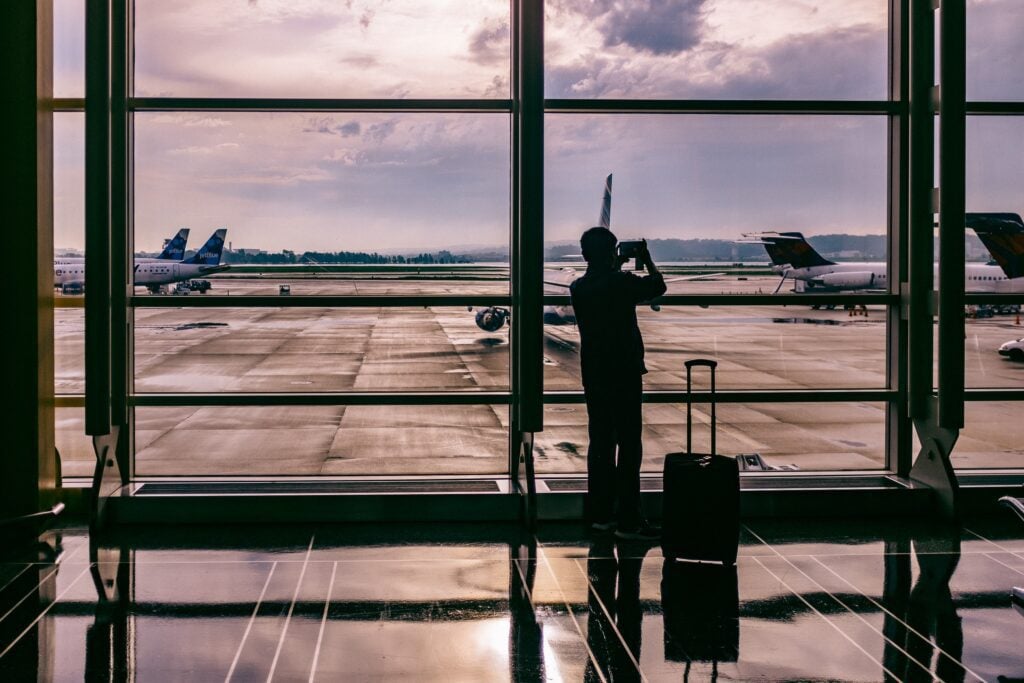 Photo by Ashim D’Silva on Unsplash

However, recent updates have changed the whole dynamics. You now require a thorough screening and your credentials will be carefully observed and narrowed down before you’re allotted an H1B visa. The lottery cuts have significantly upheld the belief that only your skills primarily matter, and everything else is secondary.

The Trump administration has constantly emphasised that cheap labour and lack-luster talent acquisition instead of lower wages will no longer be accepted by the American Consulate, and this is a piece of good news for all the highly skilled, high earning professionals all over the world who can now be assured of an impartial allotment of opportunities to work in the US.

Trump’s opinion can be justified by people misusing the powers and the liberty that the H1B Visa gives to those who earn it.

Many entities misuse the visa regulations to suit their agendas and exploit the workers. This is classified as visa fraud and is punishable under law.

According to the USCIS, these are the few categories of visa fraud employers may engage in:

The Trump administration will now focus on surprise field visits and raids to check any discrepancies in locations that might flout LCA norms and better review the system. Also, there will be a scanner on H1B dependent immigrants to ensure that all regulations have been followed and a close tab will be kept on the veracity of visa holders by examining the consistency of information provided by them.
Another form of visa fraud that may invite criminal prosecution and a hefty fine is duping people by promising them visas and embezzling money. Many people have been prosecuted for this.

Commerce Minister Nirmala Sitharaman has assured the worried Indian population that the number of visa allotments, in the wake of the new changes in the H1B policy, shall not be impacted. She asserted that there was no need to panic regarding the visa process as the changes will only affect the policy itself and not the numbers which would not come down.US recently showed an increased inclination to preserve job opportunities for the locals while putting more restrictions on foreign nationals. Trump wants a more merit- driven visa allocation process and made provisions for it soon after he was elected the President.

The Minister said that the US is looking for more talented employees for its firms, so the chances of fresh graduates cutting may have decreased. She was, however,  positive about the US taking into consideration the friendly ties between India and itself while allocating visas for H1B programme.
Although the visa process is becoming more stringent, there will hopefully be no change on the existing number of visas being approved. Indians then shall continue to get the same number of visas in the future, and so there’s no need to be worried, she argued.

Indians account for the highest percentage of H1B visa holders in the US, and the IT firms in the country have special provisions for the Indian nationals with more than 60% of the country’s revenue coming from that arena. Moreover, Indian IT professionals are instrumental in contributing to the competence and efficiency of US IT firms.

A computer-generated process randomly selected the applicants for the annual cap on the 11th of April.
65,000 petitions were shortlisted for the regular cap quota along with around 20,000 for the advanced degree exemption. The USCIS will now no longer accept applications filed under regular or advanced degree exemption cap until April 1st, 2018. The results of the lottery selection are expected to arrive in another 35-40 days. 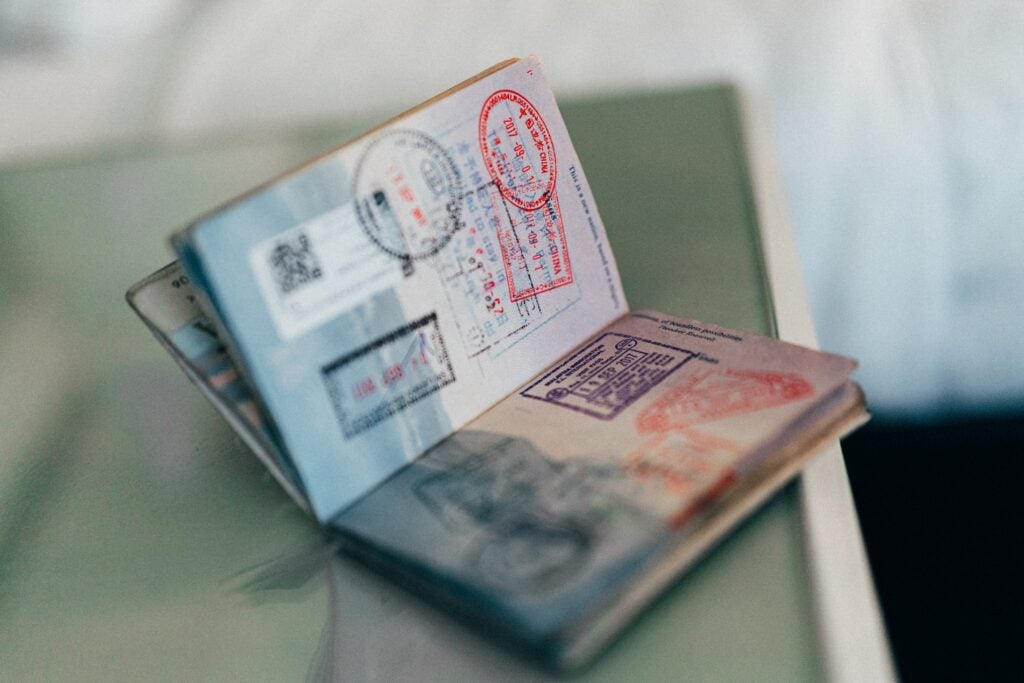 Photo by ConvertKit on Unsplash

Some people are already receiving receipt notices. The shortlisted petitions will be sent to the adjudicating service centre. After that, an EAC number will be issued for monitoring the ongoing status.

You can also find out the status of your application by checking your bank statements. If the USCIS has deducted a visa processing amount from your account, it shall reflect in your statement. If you find a deduction in your statement, make a note of the date.

The official date for filing the applications was 3rd April 2017. It is noteworthy to mention here that any petitions submitted before April 3rd have been rejected.

What if you weren’t selected in the lottery?
Keep an eye on your bank statement. The USCIS shall refund your filing and processing fee in case of rejection of your application. The said amount will not be returned in case of a duplicate filing.

What is wait-listing?
If your application was marked as “wait-listed”, it means that your petition may replace another petition that was selected at first but later found ineligible or denied. The USCIS has confirmed that it selects a bulk amount of petitions as it anticipates some petitions of being withdrawn or rejected.