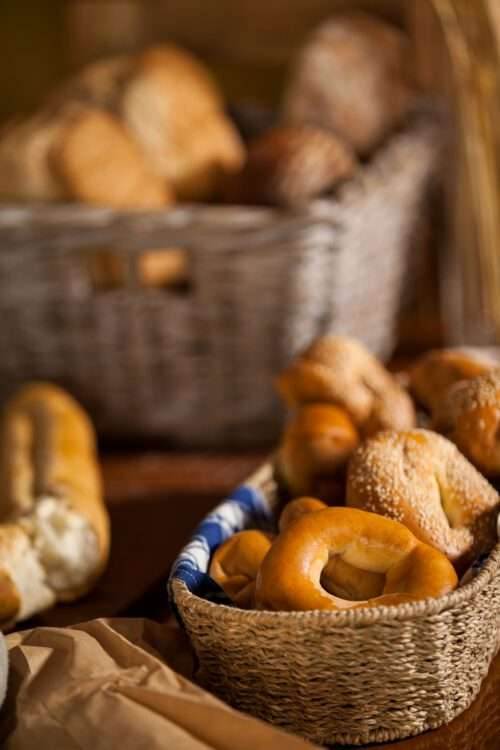 Food is an essential thing for survival. A portion of tasty food can bring smiles to the faces of millions of people and can make one happy. Canada, also known as ‘the Land of Maple Leaves,’ has a variety of cuisines cooked with the most common ingredient is maple syrup. Maple products are popular, reflecting the significance of the Maple tree in Canada, which we find adorned in the flag of Canada. Nothing can be more delightful than enjoying some must-try and mouth-watering Canadian dishes amidst the stunning landscape, pleasant weather, forests, and lakes of Canada. Being the second-largest country in the world, Canada is a blend of various foods and traditions.

Many of the Canadian foods came from the Indigenous people, who were the oldest inhabitants of Canada. They’re also food and customs in Canada coming from the colonial influences of France and England. Here are the most popular Canadian dishes where you can get a real taste of the flavors and delicacies of food.

Poutine is a traditional and popular food recipe of Canada that comes from chicken, bacon, and smoked meat combining crispy fries, melted cheese curds, and rich gravy. Poutine is Canada’s national dish, and it is a must-eat item, simple but delicious. Poutine has originated dates back to the late 1950s from the Quebec city of Montreal and is a widely popularized Canadian food.

Poutine, being a quintessential dish of Canada, can be found in restaurants, festivals, cafes, fast-food chains, and food trucks on the top menu list. Even Burger King and Mac Donald’s have Poutine on their menu. Poutine is a calorie-rich dish with a protein-vegetable variation, ideal for dinner. Usually, Mozzarella cheese is used, which appears in white and yellow, the thick gravy is made of chicken and beef stock, cornstarch, flour, garlic, shallot, vegetable oil, peppercorns, ketchup, and Worcestershire sauce, and some potatoes are fried as French fries stick with toppings of cheese. Thus, Poutine is comfort food for the people of Canada.

The name of this popular Canadian food or confectionary came from the beautiful city of Nanaimo in British Columbia. Like Poutine, Nanaimo bars are an iconic recipe of Canada. Its sweet taste resembles a chocolate fudge. Nanaimo bars can be easily identified by the pale yellow cream filling stuffed in between a coconut and nut wafer base and a chocolate ganache on the top.

The base layer is made of unsalted butter diced into pieces, granulated sugar, unsweetened cocoa powder, chocolate, salt, lightly beaten egg, graham cracker crumbs, chopped almonds, and sweetened shredded coconut. The inner cream filling consists of butter, powdered milk, custard powder, vanilla, and powdered sugar. The top layer is made up of chopped chocolate and unsalted butter. The chocolate and cream are surely going to make your mouth watery. Nanaimo bars are a must-eat dessert in summer if you are a sweet dish lover.

These are munching potato chips fries cooked with butter or coconut oil, vinegar, tomato ketchup, salt, paprika, onion powder, and garlic powder. This Canadian food item is crunchy with a smoky taste and a tangy ketchup sauce flavor and is apt for an evening snack at the cheapest rate. Tomato ketchup is an essential ingredient of this food. It is usually found in Canada’s grocery stores and is a favorite snack among Canadians. A popular Canadian snack company named Hostess created the ketchup chips in the late 1970s, but later on, it became much more popularized and sold under the Lays brand since the 21st century.

The classic split pea soup is a perfect meal for winter since it’s a warming and hearty recipe. A lot of references to the pea-soup have been found in literary texts. This food has many vegetables such as green or yellow-colored pea, carrots, onions, celery, and dried thyme, garlic, coriander, dried sage, and rosemary. These vegetables are tossed in butter with bay leaf, salt, pepper, chicken, or vegetable broth.

Adding pieces of chicken and smoked ham or beef increases the taste of the soup. It can be made chunky or with a smooth blended consistency. This food is rich in nutrients and is also very cheap. This is French-Canadian cuisine is very colorful with a smooth texture. It is a traditional Canadian recipe of Quebec and is famous all over the world.

Butter Tarts recipe dates back to 1900 in Canadian history. Butter tarts are a Canadian dessert, having a flaky tart with a rich filling of buttery caramel. This food uses simple ingredients such as pie crust, butter, dark brown sugar, eggs, maple syrup, vanilla extract, and salt and is mostly made in home kitchens. Sometimes the filling also has chocolate or cream in it. A butter tart is a little pastry that is sweet, buttery, and caramelized and is mostly found in Canadian bakeries. Butter tarts often use dried fruits such as raisins, nuts, or currents are added in this food to give more flavor to it. It is good for an evening meal.

Montreal-style bagels are a classic sweet dish, baked in a wood-fired oven, and are easy to make at home. The ingredients used for making Montreal-style bagels in this food are pure maple syrup, dry yeast, lukewarm water, unbleached bread flour, which is used for making the dough, sesame seeds, or poppy seeds for seasoning and honey for a honey-water bath of the dough. Montreal style bagel resembles the New York bagels, which has its origins in North America. It is an iconic snack of Canada, brought by Jewish immigrants to Montreal. It is soft, fluffy, and also delicious to eat.

Peameal Bacon is an iconic recipe, Canadian bacon cooked with a twist of lean boneless pork loin. This Canadian bacon was rolled in yellow grounded peas or cornmeal and is cured in a basic brine of salt and sugar to increase its shelf life; hence, it became known as Peameal bacon. This Canadian food item is cooked with pork loin, apple cider vinegar, red hot pepper sauce, garlic, celery seeds, mustard seeds, bay leaves, peppercorns, ice cubes, and kosher salt. The Peameal Canadian bacon is sweet and juicy, making it a must-eat item, and is usually used as a stuffing in sandwiches.

Saskatoon berries are a traditional and favorite food for Indigenous Canadians. These berries are beneficial in curing many diseases as it is a great antioxidant. The ingredients used for making Saskatoon berry pie are frozen pie pastry, white and Demerara sugar, flour, lemon zest, butter, egg, berries, and jams for garnishing and taste. Saskatoon berry sauce is a perfect recipe for toppings in cheesecake, curd, and ice cream. This pie is a soft, rich, and delicious recipe for having a meal.

Montreal smoked meat is a classic and delicious cuisine of north Canada and is usually stuffed in a Pastrami sandwich. The meat used is beef brisket, cooked with black peppercorns, coriander seeds, kosher salt, cloves, dried bay leaves, and pink salt. The rub, ground coriander, ground black pepper, paprika, onion powder, garlic powder, dill weed, ground mustard, crushed red pepper, and celery seeds are used. The beef brisket is juicy and flavorful since it is cured, smoked, and then steamed. This is the most favorite among Canadians. The smoky meat style gives an amazing and magical taste to Canadian food.

Pizzas are a famous food item all over the world, but Canadian pizzas vary in taste. Canadian-style pizza consists of Canadian poutine/pork pizza, Canadian Bacon pizza, and so on. The bacon pizza comprises unbaked pizza crust, pizza sauce, Mozzarella cheese, sliced mushrooms, green, red, and yellow bell peppers, bacon, crushed dried oregano, crushed dried basil, crushed red pepper flakes. Maple syrup is given as additional toppings along with cheese. Sometimes the pizzas are also made with pineapple. This recipe is a favorite for Canadians.

Beavertails is a renowned dessert recipe among Canadian foods, which are fried pastry pockets usually sweet and comes with maple syrup. This Canadian recipe is rough, doughy, rich, and fatty, the outside part is crisp, and the inner part is soft and garnished with whipped cream and Nutella.

Apart from these, there are also recipes such as Kraft dinner, which is a prepared dish consisting of a blend of Macaroni and cheese, Caesar cocktail, Salmon seafood, Timbits, Lobster roll, Lake fish, Donair, Hodge Podge, Chicken Fricot, Ploys, Cretons Quebec pate, Moon mist ice cream, Toutons, Tacos, Wild rice and many more. Kraft dinner is almost like a national dish of the country. Caesar cocktail is a vodka-based juice. Caesar can be used for drinking or garnishing certain foods. Caesar is usually topped with Clamato juice. Maple syrup is the essential ingredient item used in almost all Canadian foods. Maple is life to Canada and its people.

Canada’s diary of food and recipe is never-ending. Thus, it follows a western diet. Most of the foods come from Quebec City since it is the most fertile land suitable for agriculture. French recipe is an influence for Canada. Canadian diets are similar to the diets of Europeans and Americans. Canada has become a multi-cultural country due to a large number of foreign immigrations, due to which the cuisines have become more popular.

In the 17th and 18th centuries, English, Scottish, and French came and settled in Canada, while in the 20th and 21st centuries, people from South America, Asia, and the Middle East came to Canada. These immigrants brought with them new traditions, which highly influenced Canada’s food and culture. Hence, it can be concluded that Canada has a vast array of cultures, languages, history, landscapes, and cuisines, which is never-ending. 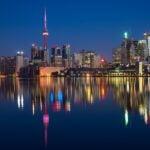 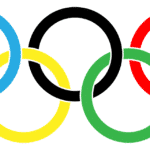 Was Tokyo Olympics a Successful for Canada?
Leave a comment 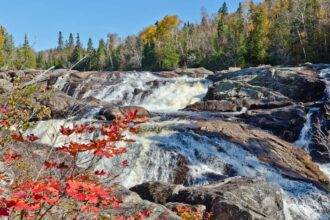 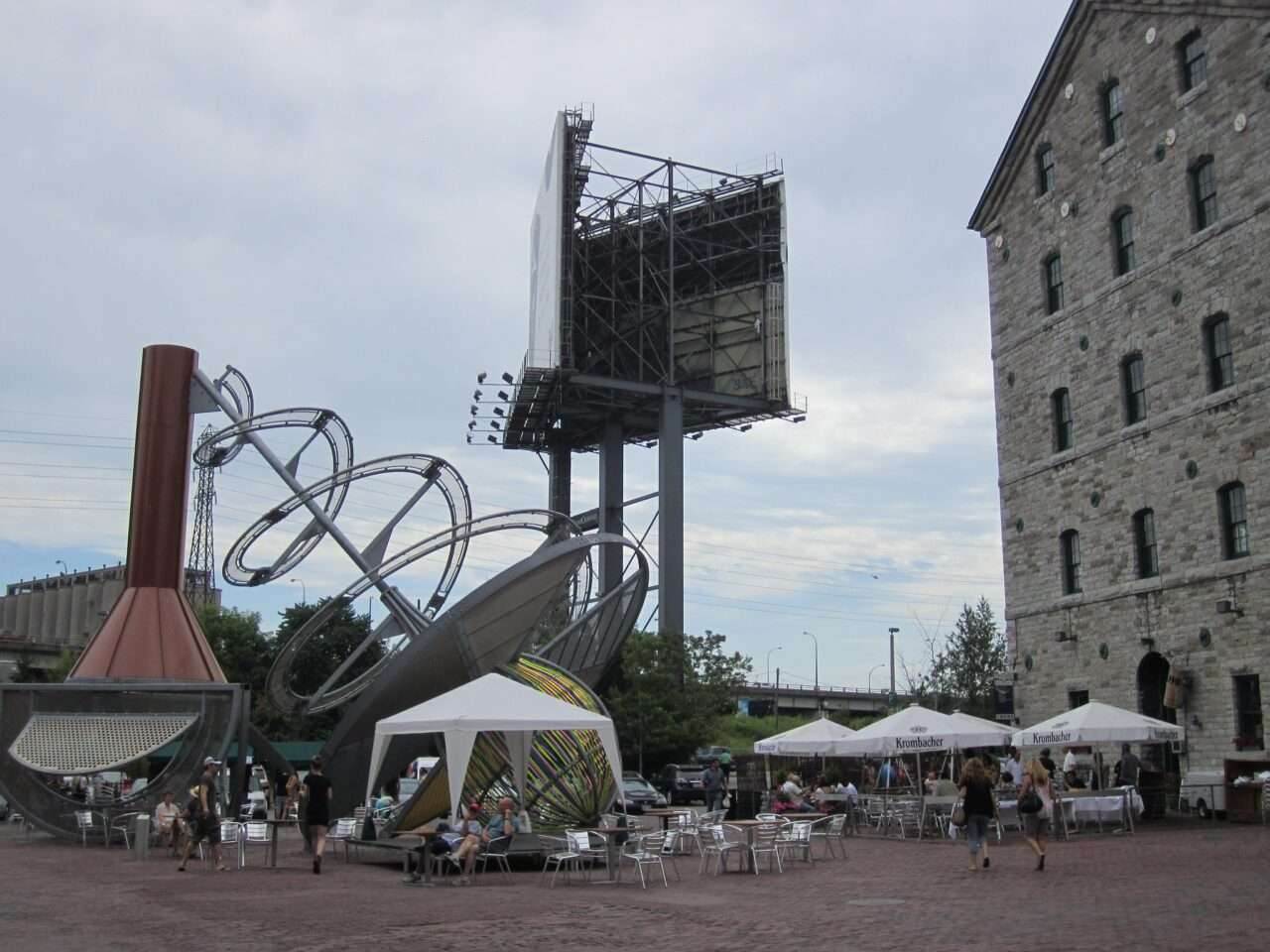 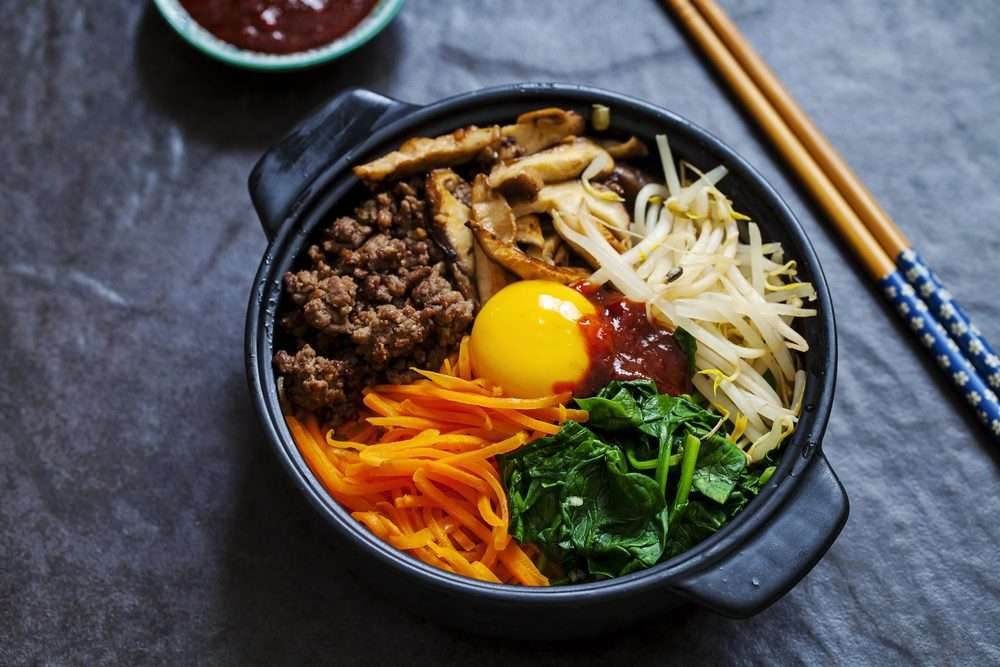 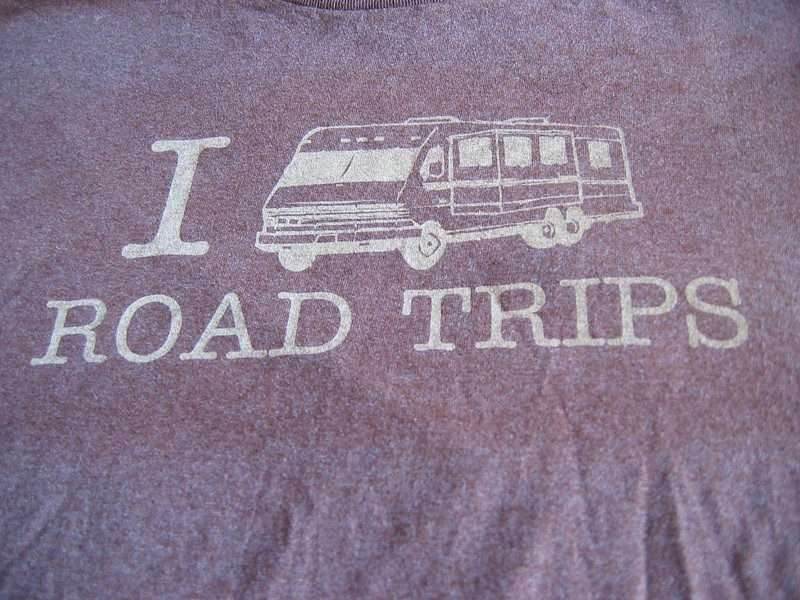