5 Best Places To Live In Canada 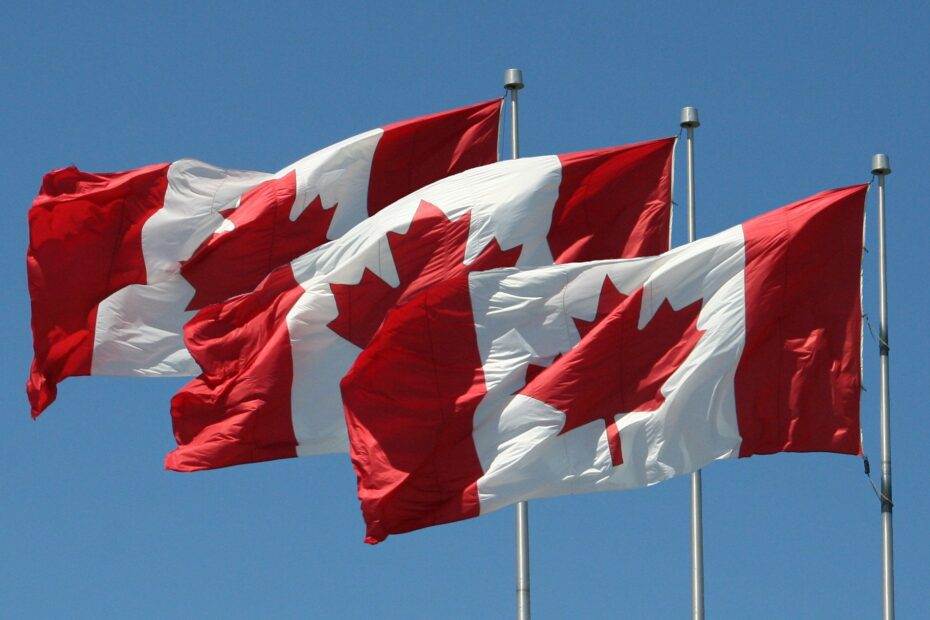 Are you looking for the best places to live in Canada? Because if you are, then you have arrived at the right article.

Canada is a beautiful country in North America that has something to offer to any lifestyle. Whether you are an adventure junkie or a 9-5 person, you will find Canada quite in demand.

Most of the cities in Canada are pretty much outdoorsy, which is ideal for outdoor activities. Having said that, they are also on the rise for proper healthcare facilities & employment opportunities. So if you have plans to relocate to Canada for work, there are many cities with arms wide open for you.

But the more options, the more intimidating it can get. So, here in this article, we have shortlisted the best five places to live in Canada. Now, you can make a comparatively easy choice.

Also, click here to read a fascinating piece on The Most Watched Sports in Canada.

Best Places To Live In Canada

Vancouver is a coastal city on the West Coast of Canada and South of British Columbia. Surrounded by the waters, Vancouver is the most scenic location to relocate to. With the seaside setting & mountains, you will always feel close to nature in Vancouver. 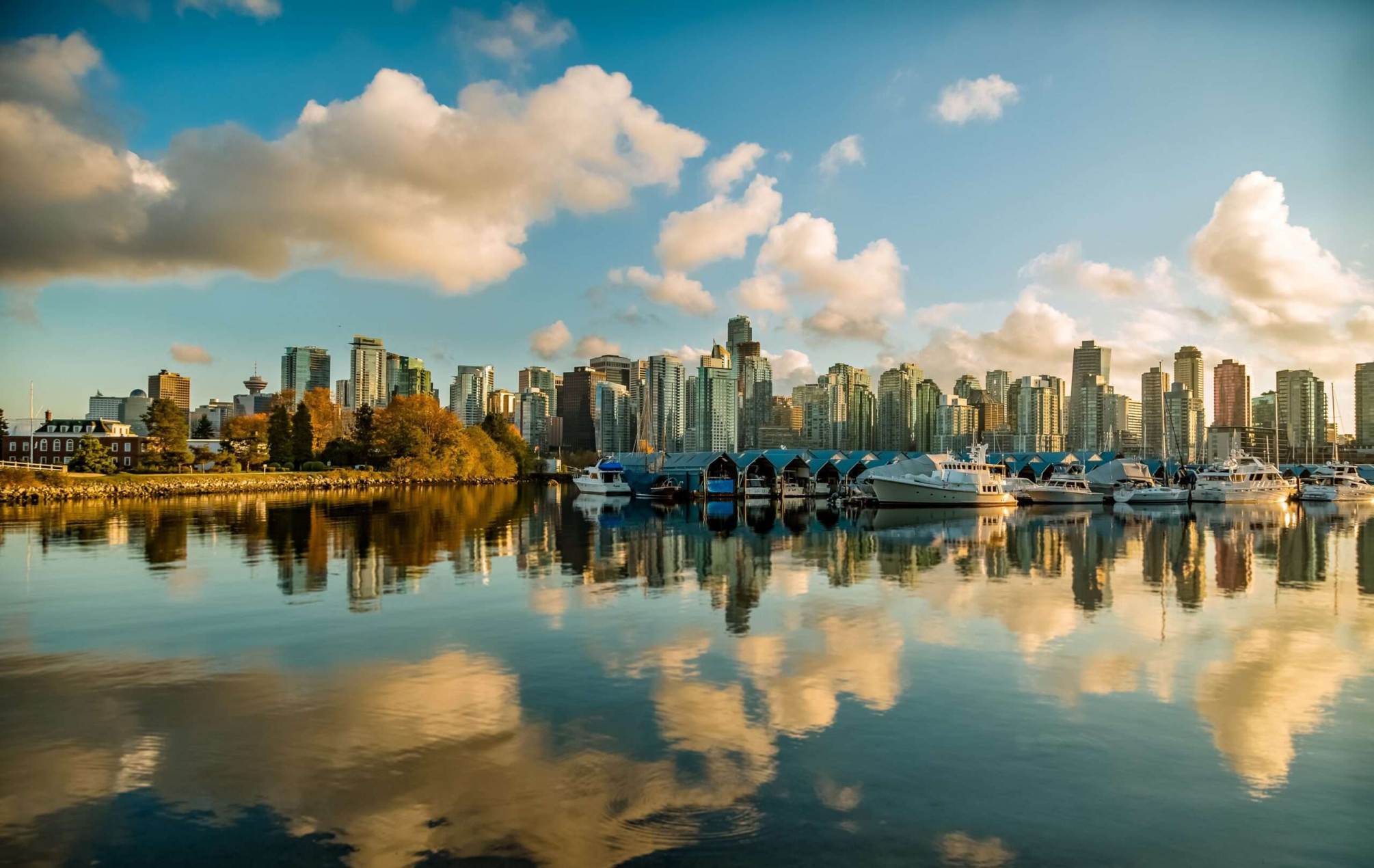 Photo by Mike Benna on Unsplash

Where To Move: Suburbs or Downtown?

Vancouver offers you two choices of lifestyle. One can either settle in Downtown Vancouver or the Suburbs.

Downtown Vancouver is the main city center & business district of the city. It offers many employment opportunities, as well as recreational facilities. The area is surrounded by water on three sides, so it is quite small and gives off an urban feeling.

On the other hand, the Suburbs is Vancouver’s metropolitan area. Around 2.5 million people are currently residing there. The Suburb area includes the city of Vancouver along with neighboring urban areas such as Surrey, Richmond, Delta, North Vancouver.

This area is ideal for people looking to get the best out of Vancouver.

Vancouver is an expensive city to live in, as the city offers a high quality of life. However, the average income of people is more than enough to compensate.

Next on the list of the five best places to live in Canada is Calgary. Calgary is a cosmopolitan city, the largest city in the western province of Canada, Alberta. The city is also popularly known as Cowtown because of its western culture. 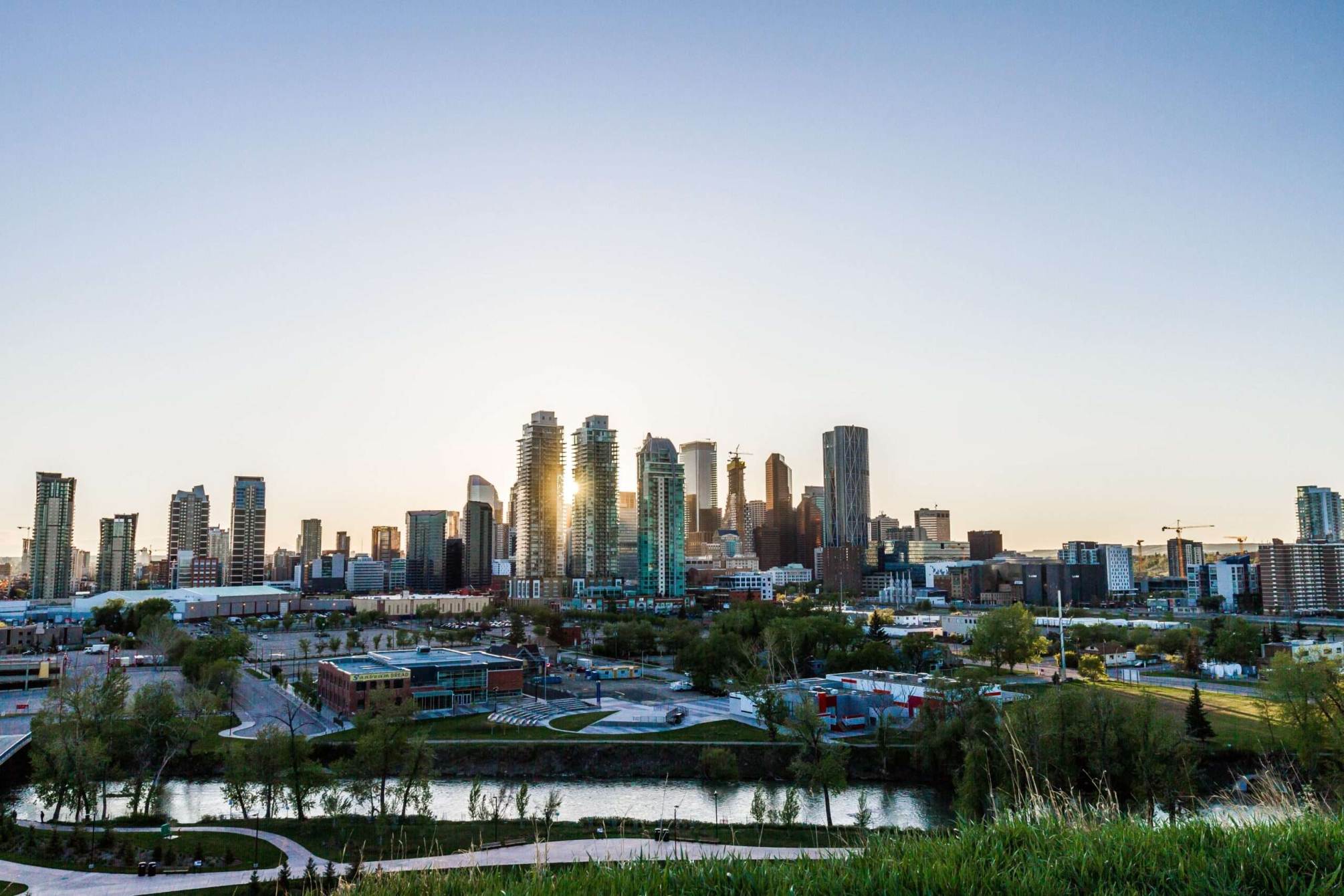 Calgary is considered 5th on the list of “World’s Most Liveable City.” And with low crime rates, a high-quality education system, and a huge public transportation network, Calgary is an ideal city for families with kids.

Calgary has a business-friendly environment and a “never-give-up” spirit, making it all the more an ideal place to settle in. Apart from that, Calgary is a major tourist attraction too. The Calgary Stampede, an early event, is known to be the “greatest outdoor show on earth.”

And this is due to the low sales tax rule in Alberta, and you have only to pay only 5% tax on goods & services. 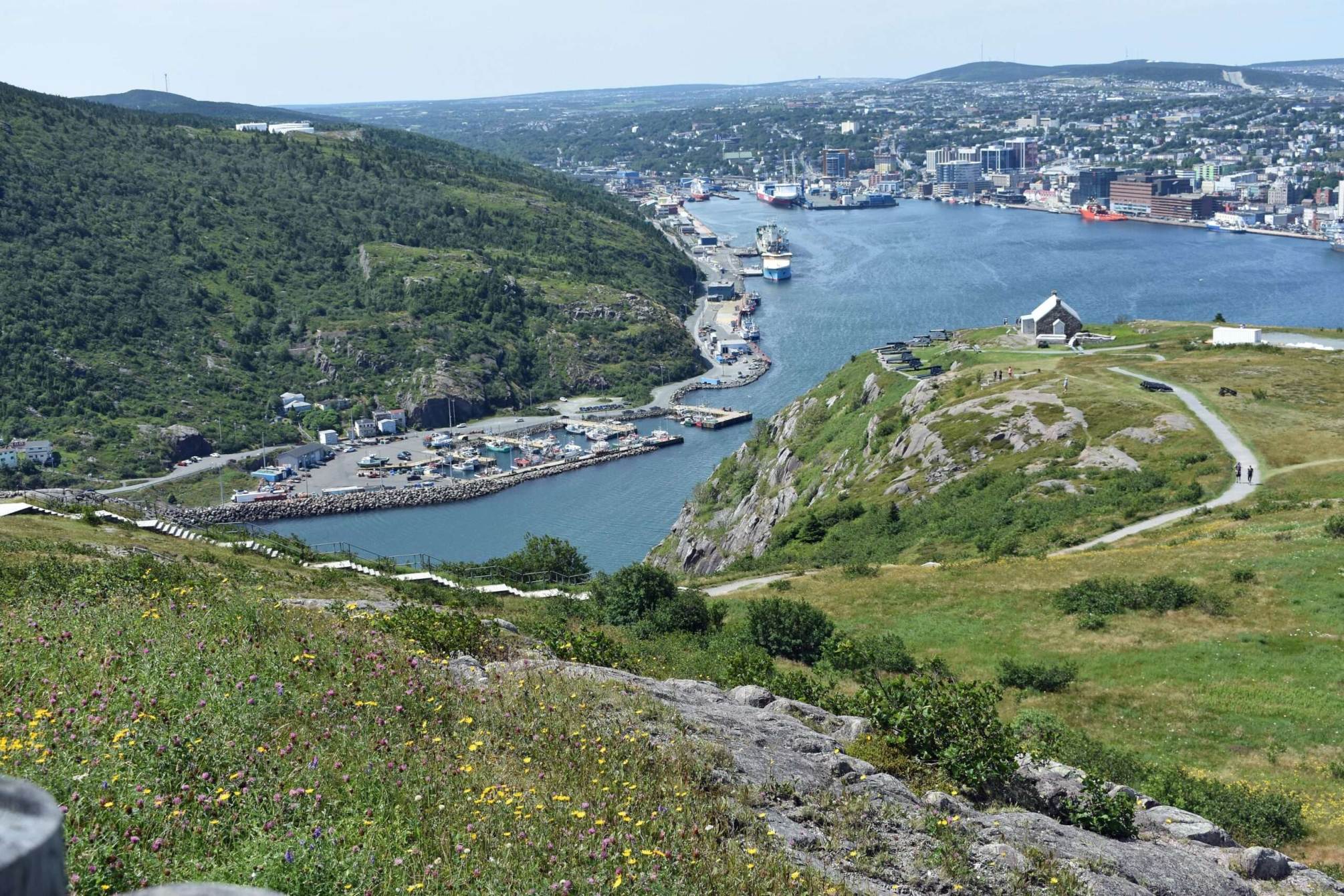 Photo by Linda McCann on Unsplash

St John’s is the capital city of the province, Newfoundland, and this city is natural, gorgeous, colorful, exciting, and everything else a city should be. It is one of the best places to live in Canada, primarily for families.

The city’s rich history, culture & arts add great value to the lifestyle & spirit of the city. And the Newfoundlanders are the most friendly people you will meet.

St John’s provides a comfortable & affordable living with cheap housing taxes & desirable salaries. The housing cost is lower than average here; that’s something not very likely to be found in other places.

Coming up next on the list of the best places to live in Canada is Surrey, one of the most vibrant & sustainable cities in Canada. 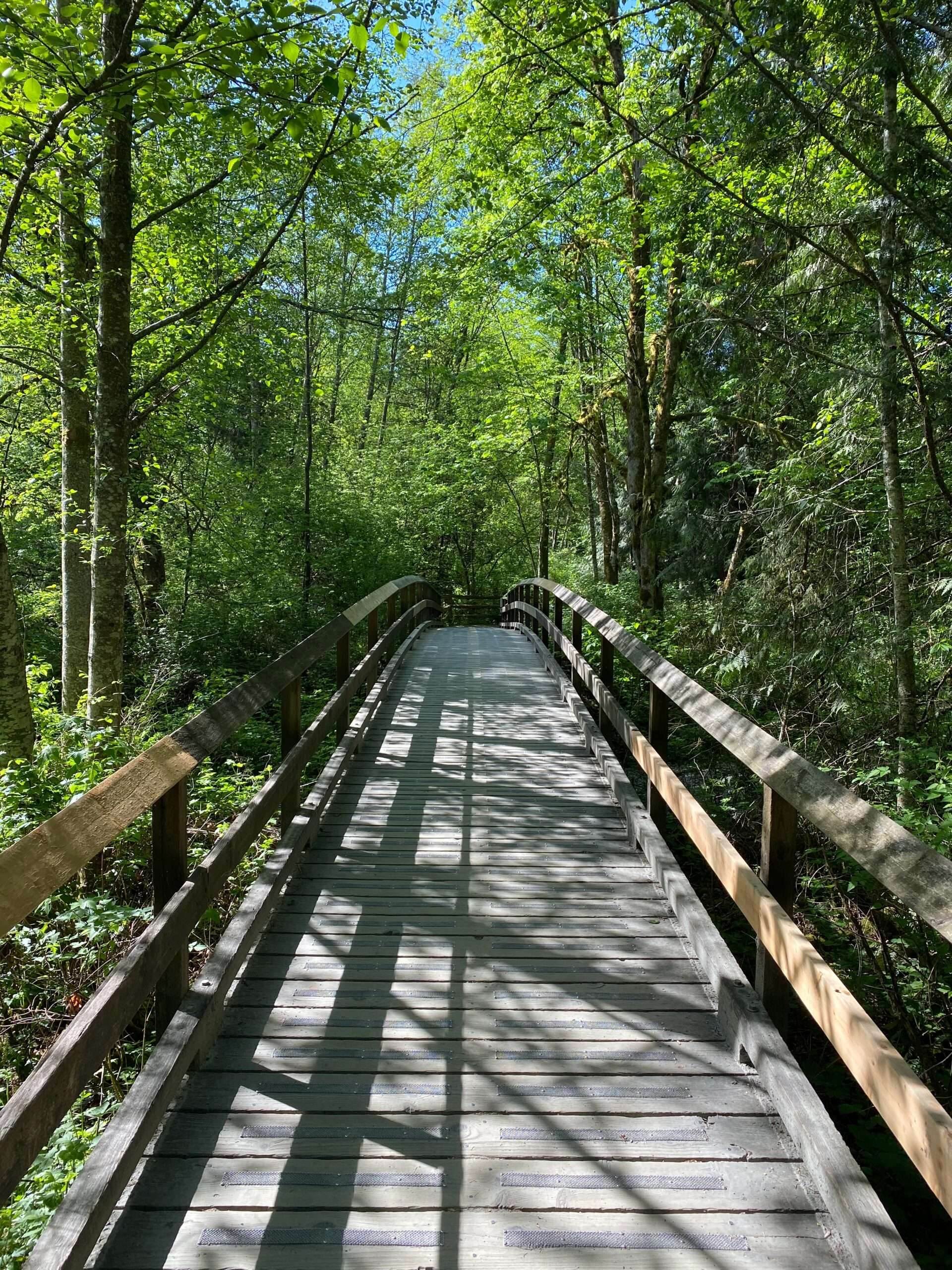 Photo by Henrique Paim on Unsplash

Surrey is one of Canada’s fastest-growing & culturally diverse cities, making its way straight into being one of the best places to live in Canada. This big city features both urban & rural areas with a mix of six communities.

The city’s arts, culture & character are a display of its community life which very well blends. And the growing economy of the city aims to create a balanced environment of quality living & sustainable locality.

Surrey is not a very expensive city to live in according to the average monthly salary. However, a person might have to earn more than just the monthly average salary ( $1,965) for a higher standard of living.

Last but not least on the list of best places to live in Canada, we have is Quebec city. Nestled on the St. Lawrence River, this city is one of the oldest European cities in North America. 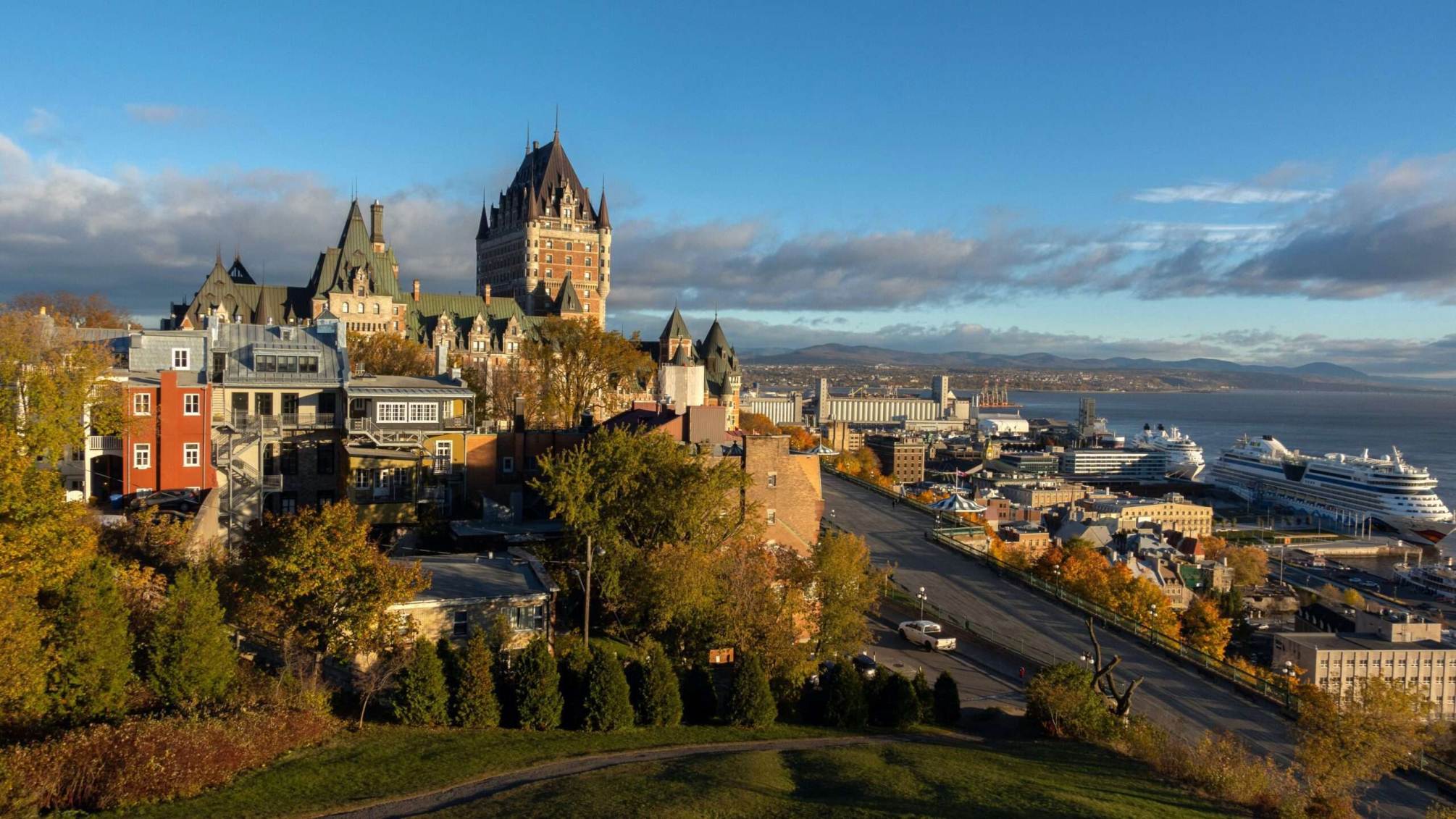 Photo by Rich Martello on Unsplash

Other than being a beautiful city, Quebec city has a lot to offer to newcomers. The city ranks as the second-largest economic hub in the province, opening up ample job opportunities for newcomers.

Quebecers of all people share a sense of respect and are very social. This makes the city liveable & friendly. The weather of the city can, however, be a little less comfortable for new people. It’s really cold out there.

Living costs in Quebec city are affordably low as compared to other major cities. However, day-to-day amenities can be a little pricey. And housing (real estate) prices are very affordable.

Now that you have read about the best places to live in Canada, you might love to know what it is about Canada that people love the most? Why is Canada one of the “most in-demand” countries to relocate?

Canada is a country with vast green spaces, national parks, attractions, plenty of job opportunities, and much more. Everything about Canada makes it a remarkable place to live in. And while you decide to relocate to Canada, you can consider any of these places that we have listed in our article “5 Best Places To Live In Canada”.

However, apart from the five cities that we have mentioned, other good cities can be considered to live in Canada. I hope this article provides you with all the necessary information you might need to know.

Make sure you go through every detail before you pick yourself one. Many factors need to be taken into consideration before deciding where to move.